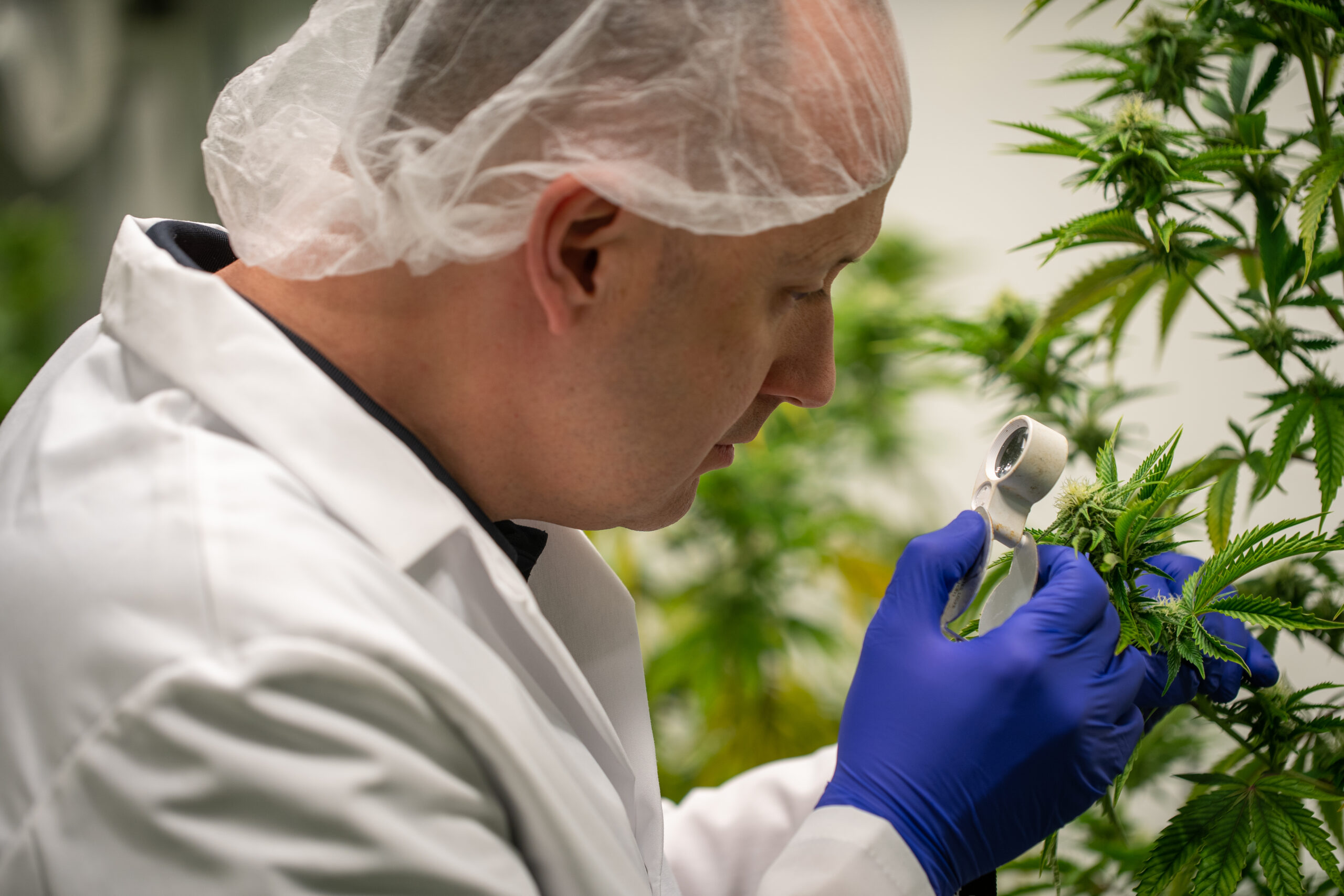 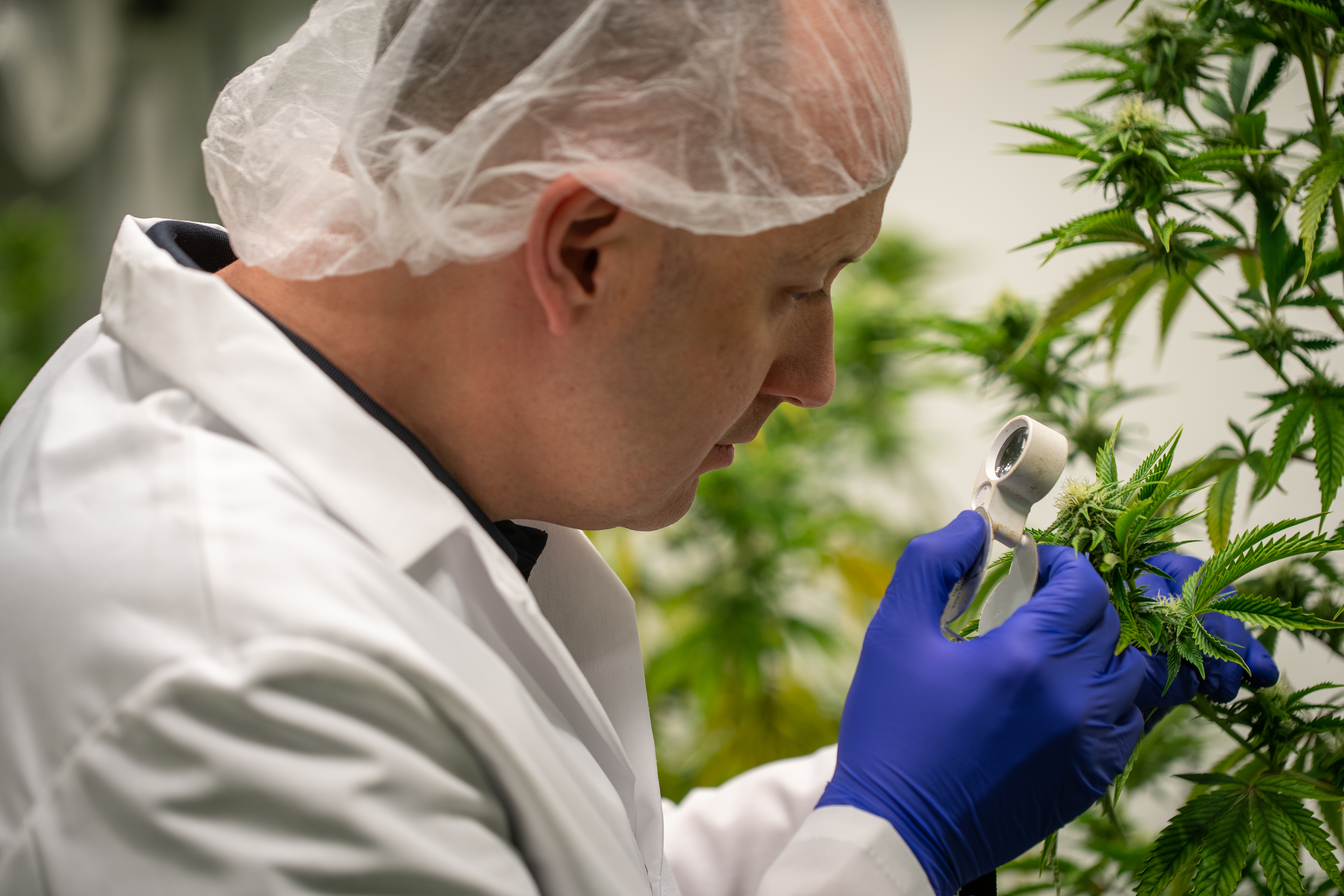 The three acquisitions expand Verano’s East Coast presence, the company said. As of August, Verano Holdings owned medical and recreational marijuana dispensaries, cultivation facilities or manufacturing operations in 11 states, including the East coast states of Massachusetts and New Jersey, according to an investor presentation via Cannabiz Media.

“We are excited about the continued expansion of both our national platform and our East Coast hub,” Verano CEO George Archos said. “Entering the Connecticut market ahead of its adult-use transition provides a clear runway for sustainable, long-term growth.”