Home Marijuana News Marijuana is legal in CT starting July 1, but what does that mean for Stamford? – The Advocate 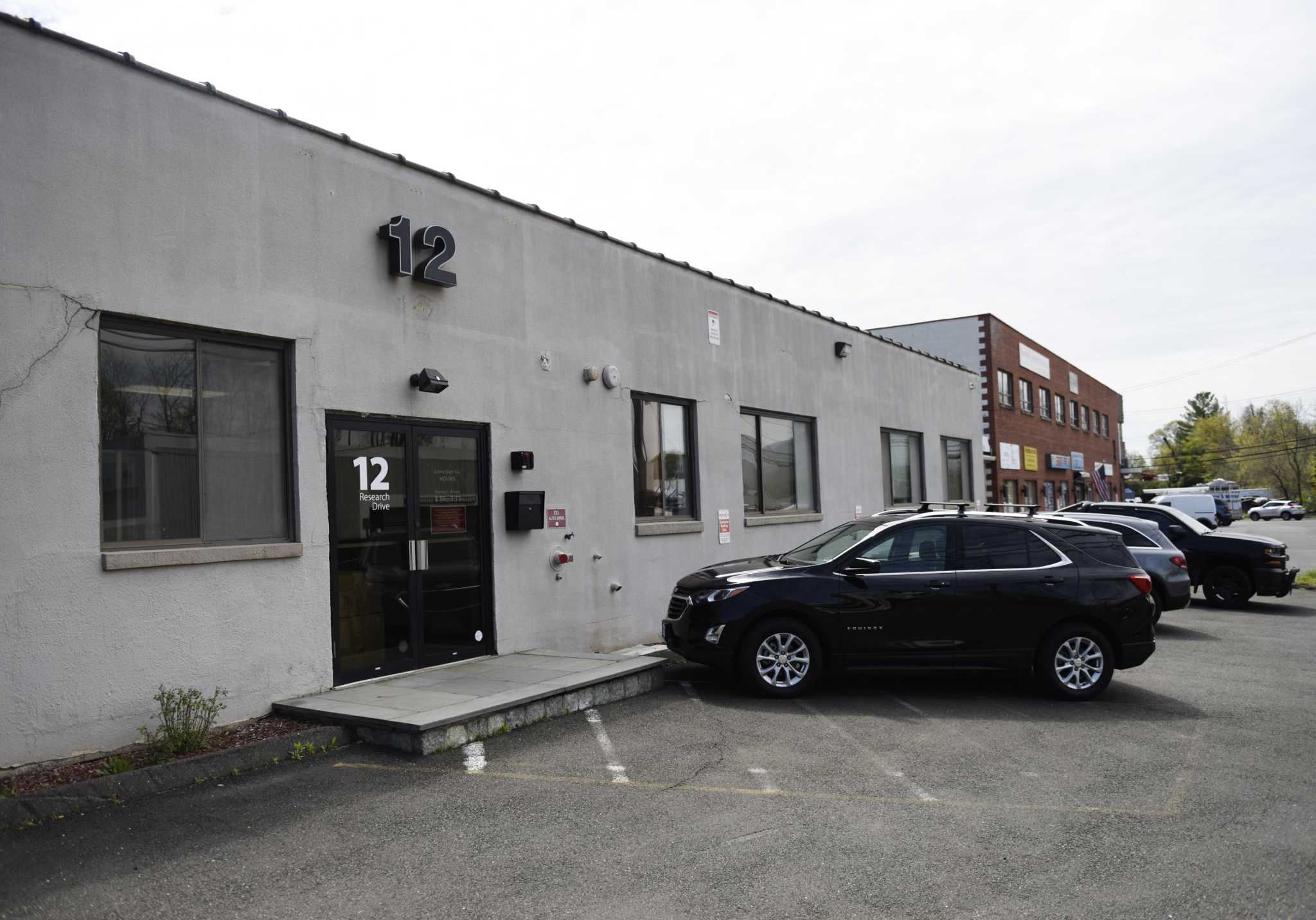 But that doesn’t mean Stamfordites should expect dispensaries on every corner. The long road toward buying cannabis in town involves plenty of state oversight and local decision-making at the hands of municipal zoning commissions about who can do what and where.

The basic rules are simple. Thanks to the new law, which Gov. Ned Lamont signed last week, people 21 and older can have up to 1.5 ounces of cannabis. In a locked container at home or in a car, adults can have up to five ounces.

For vendors, the easy part stops there. The state does not expect recreational sales to start until late 2022. Because of that, some rules remain unwritten.

“It’s legalized, but I think there’s still a lot of things sort of open, where we are waiting for guidance from the state,” Stamford’s chief zoning official Ralph Blessing told the Advocate. Because of that, he’s in no rush to have the board decide how the cannabis market could evolve locally.

The bill itself lays out introductory provisions on establishing dispensaries within the state, which sets the law’s major tenets. Otherwise, it’s a local issue.

To open a dispensary, medicinal or otherwise, vendors need “any necessary local zoning authority” before jumping into the business. In Stamford, that means potential shops need explicit zoning board approval — also known as a special permit.

Even within those parameters, marijuana can only be sold in specific commercial and industrial zoning districts with a license from the state. Under the current medical marijuana program, the Department of Consumer Protection periodically releases licenses to potential dispensaries to control the number of in-state shops. DCP gave out medical marijuana licenses last in 2018.

Towns can place guidelines on where people can light up since the zoning board can regulate whether or not smoking cannabis is allowed in public spaces. Any municipality with more than 50,000 residents that chooses to regulate pot consumption must also designate spots where people can publicly smoke.

The city is in the process of surveying prospective areas, according to Mayor David Martin’s spokeperson Rachel LaBella.

“Of course, these potential areas being considered are limited and will not include locations where cannabis use is prohibited (as outlined by the bill) such as state parks, state beaches and on state waters,” she said in an email.

Further provisions aren’t on the table yet, according to Stamford Zoning Board Chair David Stein.

“At this point, it has not been discussed by the zoning board, and I am not sure when we will be discussing it,” he said. Along with any conversations between board members, the zoning board would also have to field community input at a public hearing to permit dispensaries in certain districts.

Public processes aside, only a certain number of retailers and “micro-cultivators,” the state’s term for small-scale cannabis growers, can exist within any given municipality. The newly signed bill permits one dispensary and one micro-cultivator for every 25,000 residents. For Stamford, that means five of each.

But even that is uncertain. Three years after the new law goes into effect — on July 1, 2024 — the Department of Consumer Protection can alter the state’s dispensary cap.

Just as towns and cities can allow recreational marijuana sales in their towns, individual governments can also bar it. Some towns, like Prospect in New Haven County, have already banned cannabis sales in town. Other municipalities, like Ridgefield, want to blaze a similar trail.

Even with legal weed firmly in sight, the safest bet for residents who want to buy marijuana ahead of July 1 lies across the border in Massachusetts. Though the state legalized adult cannabis use there in 2016, dispensaries first opened in late 2018. Now, they’re all over the state.