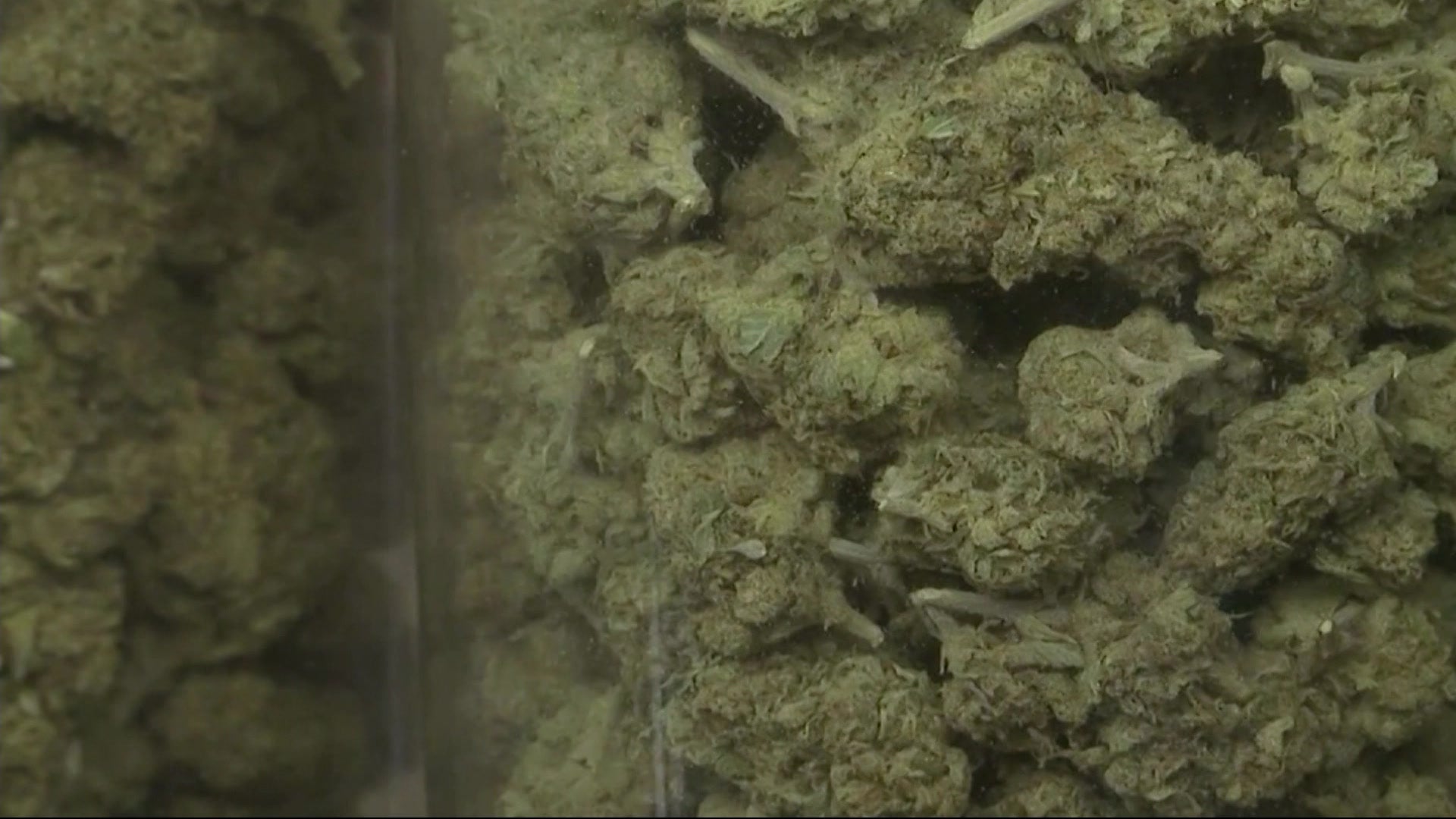 With recreational marijuana becoming legal in New York, a controversial debate has sparked among doctors and advocates over whether it inspires users to try harder drugs.

There is a theory that marijuana serves as gateway to drugs like heroin and cocaine.

Dr. Jared Pachter, a professor of addiction medicine at Stony Brook University, says this is not always the case.

“I think it’s unfair to say that marijuana alone is a gateway drug,” he says. “It’s not fair to label it as that because the majority of people will not go onto use other substances.”

However, Judy Vining, the executive director of Long Beach Aware, says there is new research suggesting a scientific link between using marijuana and harder drugs.

She says there is also science behind the potency of today’s marijuana, which has impact on the discussion.

“This is not your ‘Woodstock’ weed…that’s the bottom line,” she says. “The THC component is so much higher. Most kids will either vape or dab, which is the wax they put in a vaping pen, and dabbing can have a 99% concentrated THC, which is why you find kids in emergency rooms.”

Steve Chassman, the executive director of the Long Island Council Alcohol and Drug Dependence, says for those under the age of 25 using marijuana could lead to problems with other substances.

“Ninety-five percent of the people who seek treatment here and in other facilities that present with a substance abuse disorder…marijuana plays a role in their progression.” SAYS WHO?

Like any drug, marijuana can be abused, and abuse can lead to problems with other substances. Experts say users need to understand the limitations of weed and respect it.

“Understand marijuana is for one purpose…it’s to feel good it may give you some heightened awareness at a concert or a movie. But if you start using marijuana to help you sleep at night, to help stimulate your appetite, to help you cope with the days stress, that’s not what it’s for,” says Pachter. “That’s where you’re going to be self-medicating, and who knows what other issues you can wind up developing from there.”

Experts say more research is needed to determine the effects of recreational cannabis on the use of other drug.