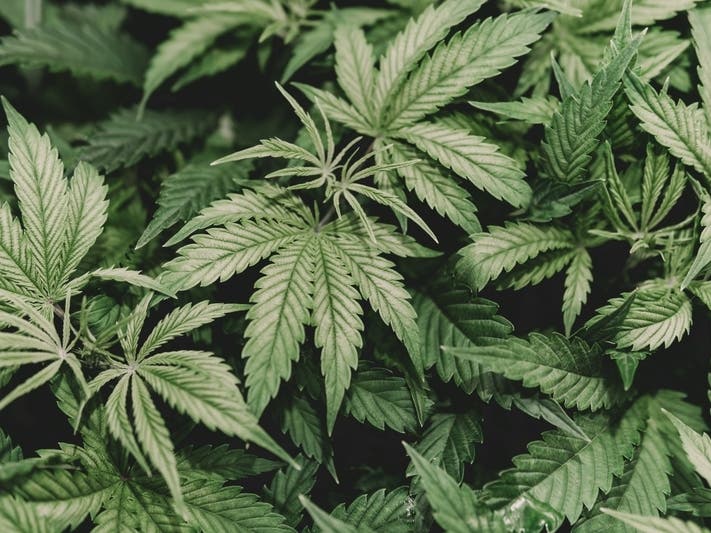 MASHANTUCKET, CT — The Mashantucket Pequot Tribal Nation may open a cannabis retail business near Foxwoods Resort Casino, according to Leafly, a trade publication. The mega-dispensary is expected to be at least 25,000 square feet which could open as early as spring 2022.

The dispensary will be less than half a mile away from Foxwoods, Leafly reported.

A tribal official told The Hartford Courant that the tribe is “exploring all of the options created by the legislation and has no plans to publicly disclose at this time.”

Sen. Cathy Osten, D-Sprague, is supportive of the casinos selling cannabis and also backs opening a dispensary in Norwich, part of her Senate district, The Hartford Courant reported.

After years of legislative wrangling in Hartford, a law allowing the recreational use of marijuana went into effect on July 1. The legislation allows adults 21 and older to possess up to 1.5 ounces of cannabis, and retail sales are set to begin May 2022.