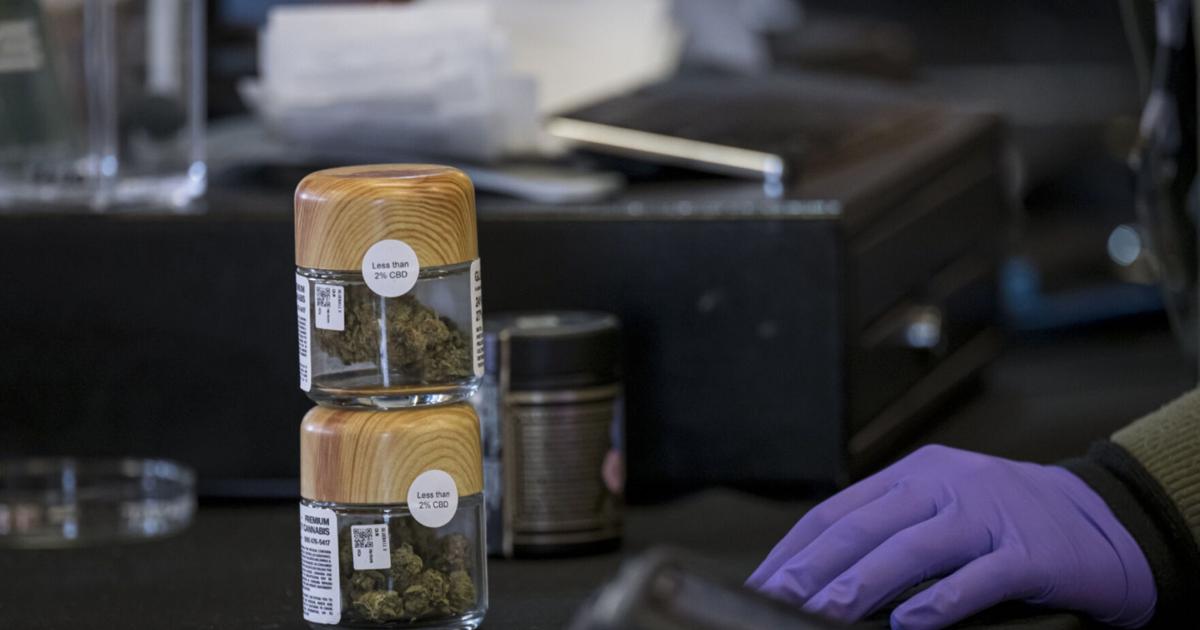 When U.S. states and municipalities burn through their federal coronavirus relief money, taxes on legal weed will help blunt the budget pain.

Cannabis tax revenue generated more than $2 billion in the U.S. last year and that could grow to $10 billion to $12 billion for states by 2030, exceeding tax revenue from alcohol, according to municipal-bond strategists at Barclays. This year, five states — New York, New Jersey, Connecticut, Virginia and New Mexico — legalized recreational pot, bringing to 18 the number of states enacting law to regulate and tax cannabis for adult use.

“We’ll have some long lasting consequences of the pandemic and you’ll need to make money up somewhere,” said Mikhail Foux, Barclays head of municipal strategy.

For now, U.S. municipalities are swimming in cash. States and cities collected $350 billion from the COVID-19 stimulus package to spend on everything from subsides for low income renters to pay increases for teachers. They also plan to fund hundreds of millions of dollars on projects like broadband and water and sewer upgrades — and that’s before they get another massive infusion of cash from the $550 billion infrastructure package approved last month.

Municipalities must commit the stimulus money by 2024, and spend it by 2026. And when the federal money’s gone, municipalities will need to find new revenue to pay for ongoing programs they funded with one-time aid.

Legal sales of cannabis totaled $17 billion in 2020 and should grow to as much as $27 billion this year, according to Barclays. By 2030 sales should reach about $80 billion, the London-based bank estimates.

California took in almost $1 billion in cannabis tax revenue in the first three quarters of 2021, a 21% increase over the same period the prior year. California may bring in $1.7 billion in cannabis revenue by 2026, while New York, New Jersey and Connecticut could generate as much as $2 billion, Barclays estimated.

As an Amazon Associate I earn from qualifying purchases.