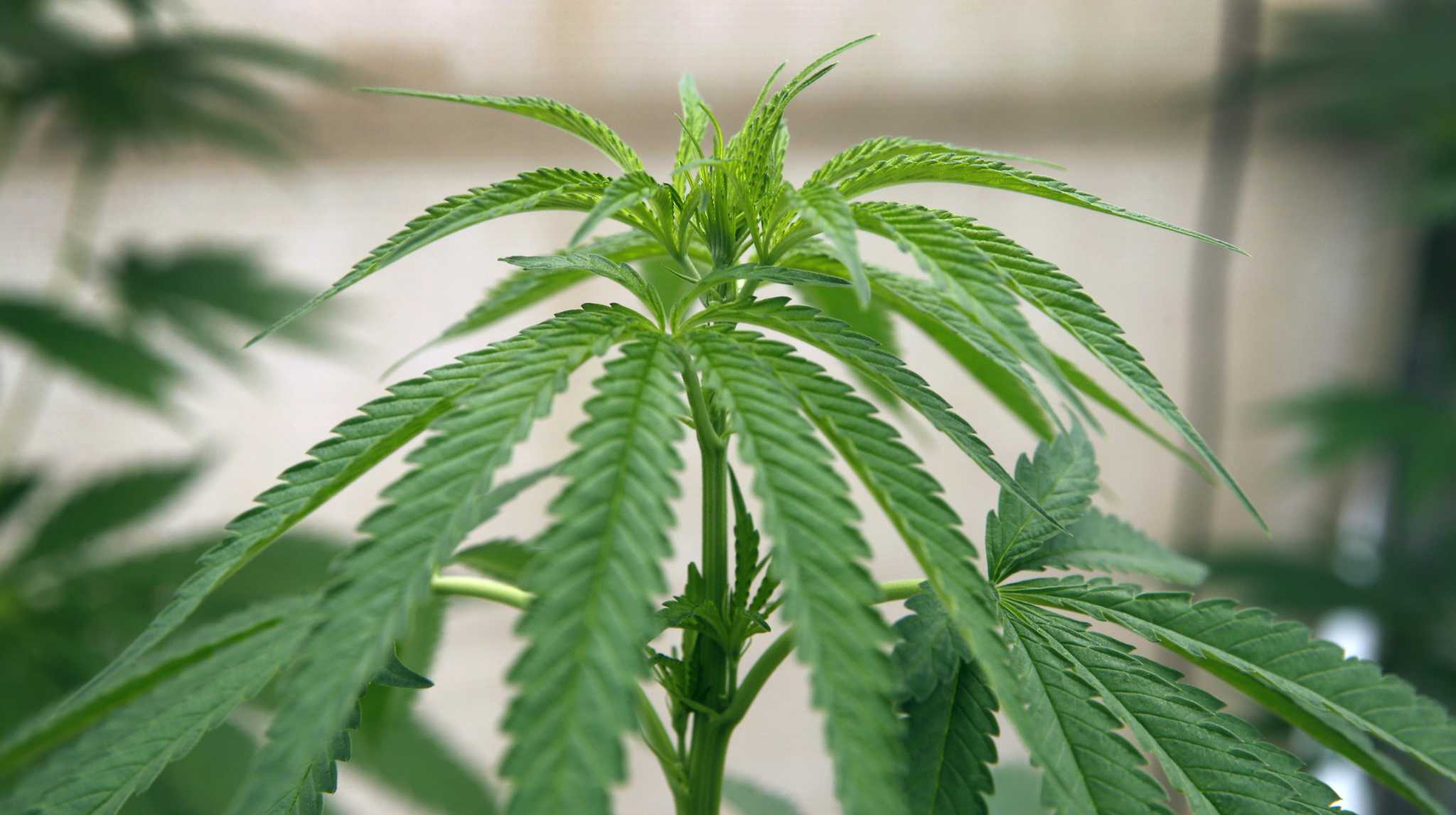 DANBURY – How legal marijuana changes the landscape of the Danbury area depends on local decisions here and in surrounding towns, with a new round of debate planned after Labor Day in Ridgefield, New Milford, Southbury and New Fairfield.

The result in a year’s time may very well be uneven – with some towns passing outright bans or passing restrictions on where marijuana can be sold or produced, and other towns welcoming production and retail sales of cannabis, and the 3 percent tax municipalities get to keep.

While abrupt changes in the cannabis climate from one town to the next might seem antithetical to Connecticut’s statewide effort to legalize marijuana equitably, that’s just the way the state wants it.

“The state is leaving it to the towns to decide how to tackle this and I think the towns respect that decision,” said Kevin Maloney, director of communications and member relations for the Connecticut Conference of Municipalities, a statewide group. “The state respects the fact that the towns want to do what’s right by their residents and respect the culture of their communities.”

How unique community culture is in the Danbury area from one town to the next when it comes legal marijuana remains to be seen. But the picture could become clearer over the next five weeks, when Ridgefield and Southbury each hold public hearings about temporary bans on all cannabis establishments, and the discussion about a marijuana moratorium that has already begun in New Fairfield and New Milford heats up at public meetings.

“I know the times are changing, and some people are saying this is a generational issue,” said Rudy Marconi, Ridgefield’s top elected leader. “But the young people I’ve talked to say that Ridgefield has lot of destinations, and we don’t need a marijuana outlet for people to come to Ridgefield.”

That’s in contrast to the experience of the top elected leader in New Milford.

“From what I’ve heard, some people say marijuana is a legal substance and we just need to make sure it’s handled in a safe and appropriate manner,” said New Milford Mayor Pete Bass. “Others say we should make sure it doesn’t fall into the hands of children, and to make it safe for everyone.”

The public debate in Ridgefield, Southbury, New Fairfield and New Milford follows action earlier this summer in Newtown, which banned cannabis establishments outright, and in Danbury, which passed a 12-month ban on marijuana business applications, and commissioned a task force to advise the mayor’s office.

The idea in Danbury and the four surrounding towns is to give leaders time to solicit community reaction and devise regulations to address those comments, after the July 1 state law caught elected officials off guard.

The short version of the new law, which is being activated in phases, is that adults may have small amounts of marijuana for personal use anywhere in Connecticut, and the state could license retail sales by “late 2020.”

Marconi said he is not swayed by the lure of Ridgefield keeping 3 percent of a retail marijuana store’s sales, which he called inconsequential.

“I have no idea what a single store would make in a year, but a million dollars would be a tremendous amount of money,” Marconi said. “Three percent of that is (only) $30,000.”

The medical marijuana issue in the Danbury area is related but separate. A medicinal marijuana dispensary that was approved in 2013 in Bethel after community objection has outgrown its home and overcome its community resistance. The Compassionate Care Center of Bethel is moving to a two-story building on Danbury’s west side this fall under the new name, The Botanist. Although Danbury’s moratorium doesn’t affect that dispensary’s relocation plans, it does bear on the dispensary’s interest in applying for a state hybrid license to also sell retail marijuana.

The adult-use marijuana legalization passed this summer not only established measures to right past wrongs against traditionally underserved communities committed in the name of the war on drugs, but it preserved home rule rights for cities and towns to regulate their own borders and control their destiny.

But communities with more than 25,000 people that regulate adult-use marijuana must also provide accessible public space where people can smoke marijuana, the law states.

Meanwhile, how seriously residents feel about marijuana’s impact on their quality of life is hard to say.

On the one hand, residents at public meetings in the Danbury area have been vocal about the need to keep marijuana out of young hands.

On the other hand, legalized marijuana is not one of the major campaign issues that Danbury mayoral candidates are hearing about as the election season heats up.

For example, at one point this summer Democratic mayoral candidate Roberto Alves had knocked on the doors of 9,000 voting households, and the issues residents wanted to talk about most were the economy, road conditions, and classroom overcrowding.

Danbury GOP mayoral candidate Dean Esposito agreed that pot was not on the top of voters’ concerns, so much so that before advocating any positions about marijuana, Esposito first wants to get a consensus of Danbury residents.

That being said, the marijuana landscape in Danbury could be different depending on who wins the election in November. Alves said he would give retail marijuana and related businesses the green light. Esposito said he preferred a more cautious yellow light approach.

“Initially I think towns want to be cautious and stick as close as they can to what the majority of the residents want,” Maloney said. “But I do think the way it will shake out over the next couple of years as it becomes apparent what’s working is, as some of these towns develop best practices, you will see other towns follow and alter their ordinances after them.”