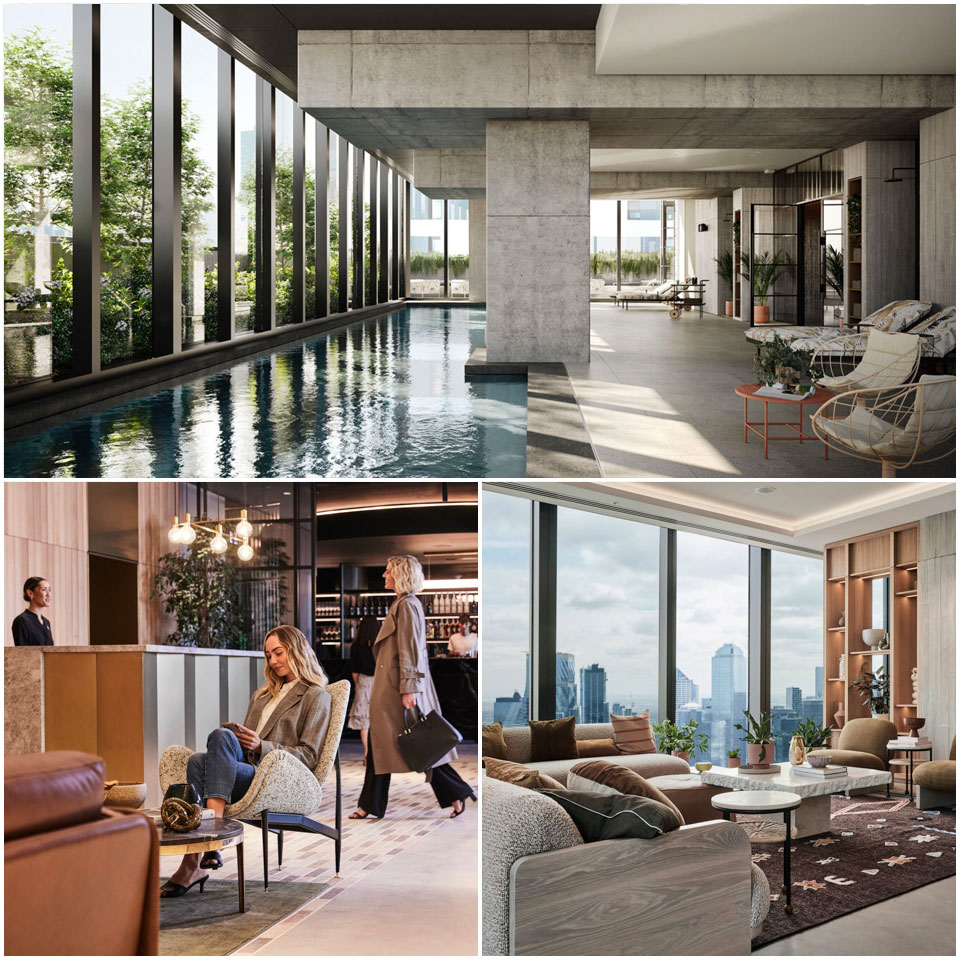 Melbourne’s first rental development, a 59-level tower on Southbank, has opened its doors with a third of its 400 apartments now occupied.

Home, a build-to-rent investment and development company formed by Grocon’s Daniel Grollo in 2017, is behind the rental project at 256-260 City Road, along with the Crown Entertainment Complex and the Southbank Waterfront Precinct.

Melbourne has so far claimed the lion’s share of build-to-rent apartments with developers quickly tapping into the wider range of opportunities in the Victorian capital.

Compared to other cities nationally, Melbourne has a greater number of larger, scalable and permit-approved sites, particularly in inner-city areas.

Home director Christian Grahame told The Urban Developer that its upbeat approach to the nascent sector had given it an edge over its competitors with its Southbank complex offering a wealth of operational insights and learnings which would inform their expanding portfolio.

Grahame, a former head of residential at Grocon and apartments at Mirvac, will be one of the speakers at the next edition of The Urban Developer. Build to rent vSummit.

“The Australian customer still knows relatively little about build to let and there is a huge opportunity to introduce them to a better lifestyle in the coming years,” Grahame said.

“Construction to rent is still in its infancy in Australia, with very few buildings open in Australia [and] we are playing our part in ‘reinventing renting’ by offering an alternative to both home ownership and traditional renting.

▲ House‘Southbank’s first build-to-rent project builds on successful models in the US and UK, where the build-to-rent model is already popular, offering amenities similar to a high-end hotel.

“Our vision was to create a hotel-inspired lifestyle that is the epitome of relaxed Australian luxury and is not available anywhere else.

“In the years since, we have continued our meticulous focus on rental apartment communities [and] as a creator and operator, we are picky about the selection of locations, design and services.”

Offering one, two and three bedroom apartments, Bates’ intelligently designed development has been inspired by some of the world’s leading hotels, underpinned by community, sustainability and amenities, taking examples from projects from high end in Manhattan’s High Line and Meat. Packaging districts.

The building has also been configured to maximize the panoramic views of the CBD and Port Melbourne. The penthouse level is instead a community space that offers tenants access to a private banquet hall and kitchen, a residents’ club, a cinema and co-working spaces.

Its lower levels feature an indoor pool, gym, pilates and spin studio, as well as communal terraces, barbecue areas and fire pits. Meanwhile, a street-facing cafe and wine bar with room service options round out the downstairs lobby area.

The building is also home to contemporary artworks and sculptures in the communal areas and furnished apartments, which have been curated by Craft Victoria, who selected local artworks from nine Melbourne artists. 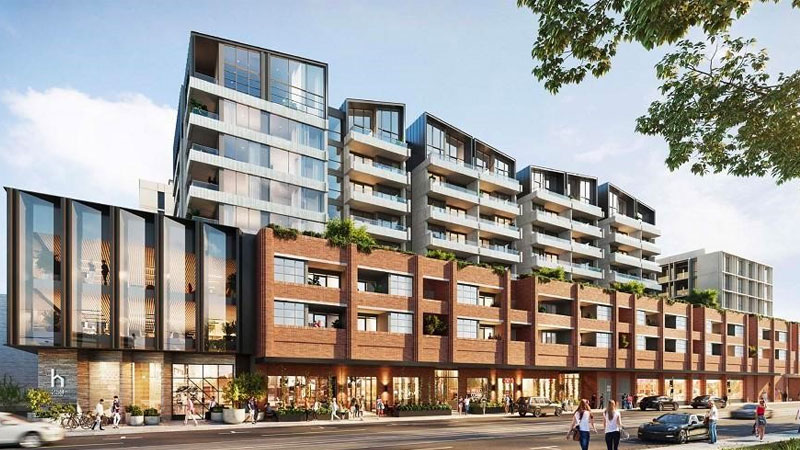 ▲ Home has completed its pipeline with four more projects, including a 360-apartment project at 42 Cameron Street in Richmond. Image: SJB Architects

“We have seen strong interest from the local Southbank area and the city fringe, along with strong engagement from interstate and international relocatees looking to be close to the city,” Grahame said.

“We’ve been incredibly customer-centric in our design from the get-go.

“Now we’re hearing a lot of anecdotal feedback from residents that, in addition to well-planned, finished apartments and practical touches, they feel really comfortable using the common spaces and amenities as an extension of their homes.”

Home’s pilot project has been welcoming tenants since May with weekly rental prices starting at $595, with options from six months to several years unfurnished and furnished.

Grahame said extreme housing market conditions, after house prices rose 35 per cent in the past three years, had meant a growing population of Australians were renting by choice to “enjoy the luxuries of life”.

Adding to Home’s confidence is a looming housing shortage over the next decade, as migration and population growth means demand is far ahead of supply.

Home is in the process of opening its second project at 246 Church Street in Richmond, a low-profile retail development split into four distinct buildings, incorporating a hotel-inspired residential rental building, a shopping center and elements of office

It also has four other developments in its portfolio, including another project in Melbourne’s CBD at Docklands, as well as three in Sydney at Parramatta, St Peters and St Leonards.

Grahame will be giving a case study led presentation on Home Southbank at The Urban Developer’s arrival Build to rent vSummit on Thursday, August 25.

The vSummit will include a keynote presentation by Robert Papaleo of Colliers International, as well as more than 15 industry experts to discuss the latest research and perspective on the current state of the nascent construction-to-rent sector and its future prospects .