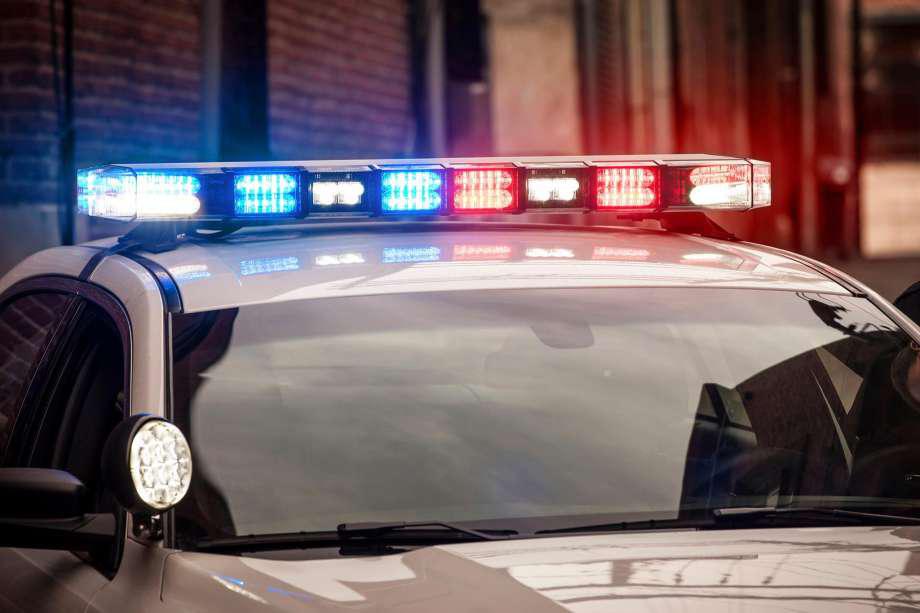 MIDDLETOWN — A West Hartford man was charged Saturday after police said they found pills and bags of “a green leafy substance” in his vehicle that tested positive for fentanyl.

Middletown police said Christopher Little, 32, was charged with two counts each possession of narcotics with intent to sell and possession of a controlled substance.

The incident began around 2:15 am when a Middletown officer attempted to stop Little on Route 9. Police said Little failed to stop for a signal.

Police said Little initially failed to stop but was pulled over “after a brief pursuit,” a press release from the department said.

“As the officer approached the vehicle, he observed (2) large plastic bags containing a green leafy substance consistent with marijuana,” the release said. Based on the amount, Little was handcuffed and searched by police, which allegedly turned up five unmarked pills “suspected to be counterfeit ecstasy,” according to police.

Police said Little’s license was suspended and he was also wanted on a re-arrest warrant out of Hartford.

“Little remained uncooperative during booking but told officers the suspected marijuana and ecstasy were actually Cannabidiol,” or CBD, the warrant stated.

Police tested both the pills and bagged suspected marijuana, both of which tested positive for fentanyl, the release said. The bagged “green leafy substance” tested negative for THC, the psychoactive ingredient in marijuana, according to police.

“It is common for individuals who sell narcotics to lace substances with fentanyl to falsely market his/her product and increase profit margin,” the release said. The total weight of the leafy material was more than 2 pounds.

Little’s arrest comes amid questions over reports about marijuana that was allegedly laced with fentanyl, a synthetic opioid 50 to 100 times more potent than heroin, surfacing in Connecticut.

Last November, the state’s Department of Public Health issued a warning after 39 recent cases of opioid overdoses were reported in which the victims “denied any opioid use and claimed to have only smoked marijuana.” At the time, the instances were thought to point to the first cases of marijuana laced with the substance in the nation.

But earlier this month, DPH said only one sample of marijuana submitted to the state lab tested positive for fentanyl, and that it was likely caused by “accidental contamination” in an isolated incident. Of the 39 patients who overdosed, 30 were later found to have a history of opiod use, the agency said.

Little was also charged with failure to obey a control signal, disobeying the signal of an officer, engaging police in a pursuit, operating a motor vehicle with a suspended license, and interfering with an officer.

He was released after posting $100,000 bond and is scheduled to appear in Middletown Superior Court on Feb. 24.