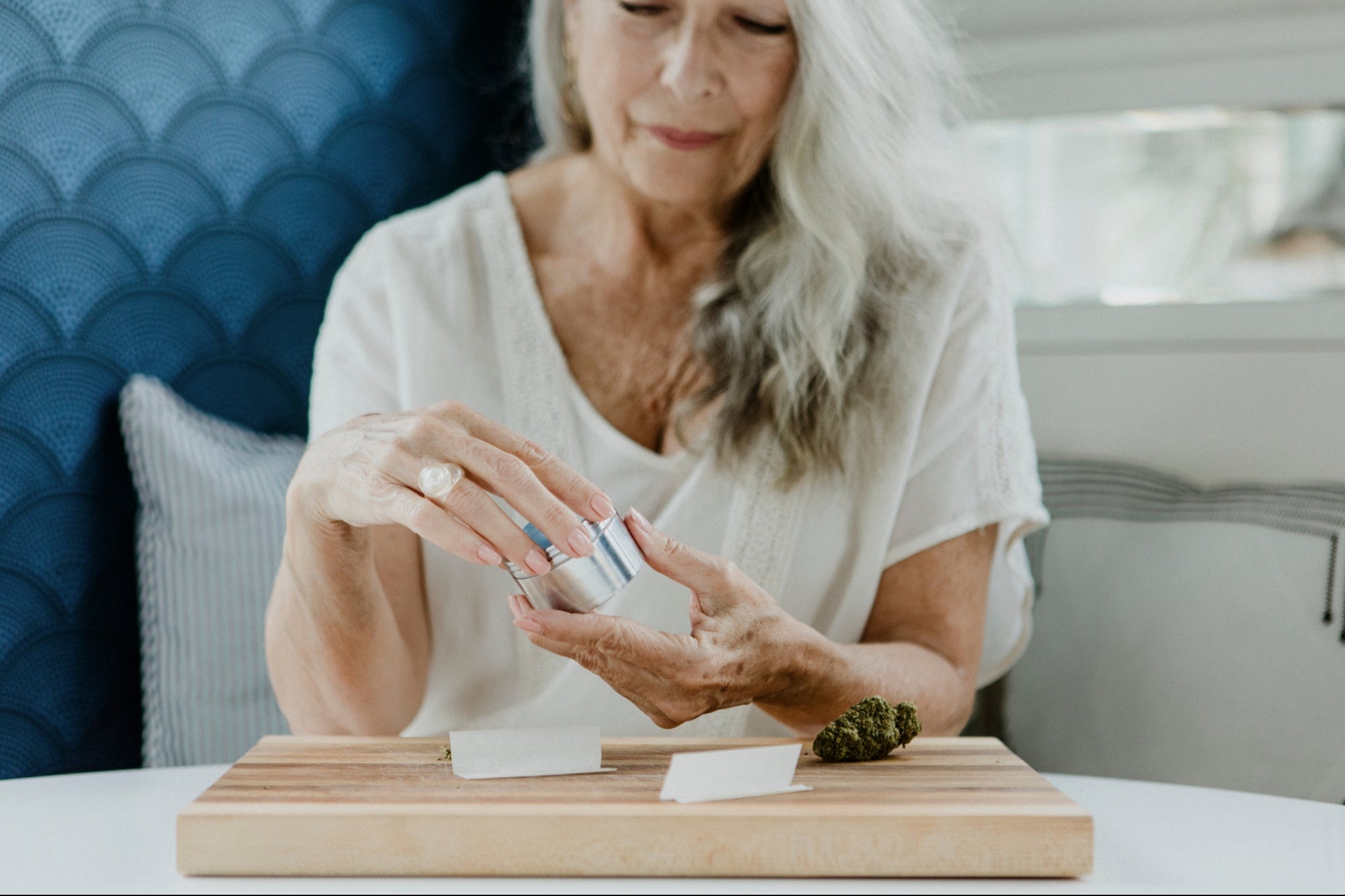 Seniors in the United States continue to use marijuana at higher rates than ever before. They also are much more willing to talk about their cannabis use, suggesting that even among older Americans the stigma around using marijuana is lessening.

In 2020, the proportion of Americans 65 or older who reported recent cannabis use increased 18 percent, rising from 5.1 percent to 6 percent, according to the 2020 National Survey of Drug Use and Health. That increase continued a trend over the past five years that has seen more seniors using cannabis.

That’s significant for many reasons. Because the U.S. population is aging, seniors increasingly make up a potential market for cannabis entrepreneurs to target. Also, a study from Israel has found that cannabis is effective in treating pain in seniors and led to lower opioid use.

RELATED: Many Seniors Are In Pain, and the Cannabis Stigma Prevents Them from Getting Relief

The new study also found that more older adults reported cannabis use at some point in their lifetime, increasing from about 32 percent of all respondents to 36 percent. That could provide yet another signal that cannabis use is becoming more mainstream.

Florida resident Marvin Yeoman, 74, has a medical marijuana card. He told the Associated Press that “it’s accepted now. You used to have to sneak in the back alley to purchase it, but now you can just walk right into the store and buy it, just like you would go to Publix or Winn-Dixie.”

His wife, 71-year-old Rene Yeoman, said that using medical cannabis has resulted in her needing fewer prescription drugs. She said she had “been on just about everything” for migraines and back pain. “We don’t like to take those heavy medications, of which you can become addicted, you know? With the edibles, you just kind of seem to just relax,” she said.

RELATED: Seniors Are Using Cannabis More Than Ever in the U.S.

What’s led to this trend among seniors?

In examining the use of cannabis by seniors, Harvard Health reported that a “confluence of factors” seems to have led to the increase of cannabis use among seniors. They noted that while the stigma around cannabis use remains – and that “stigma is a complicated issue” – it’s becoming clearer that more people, including seniors, feel comfortable with marijuana use.

For example, the most recent Gallup poll found support for cannabis legalization at an all-time high. Supports include men and women, people of different ages, those who are affiliated with both major political parties, and both church-goers and non-churchgoers.

Another significant sign is a statement from the AARP declaring support for medical cannabis use for seniors who do so with close consultation with their medical providers, according to Harvard Health.

As many as 50 percent of seniors suffer from chronic pain. A lessening of the stigma around cannabis use could pave the way for more of them to seek the relief that medical marijuana offers. It also could lead to more medical doctors prescribing cannabis for their patients.