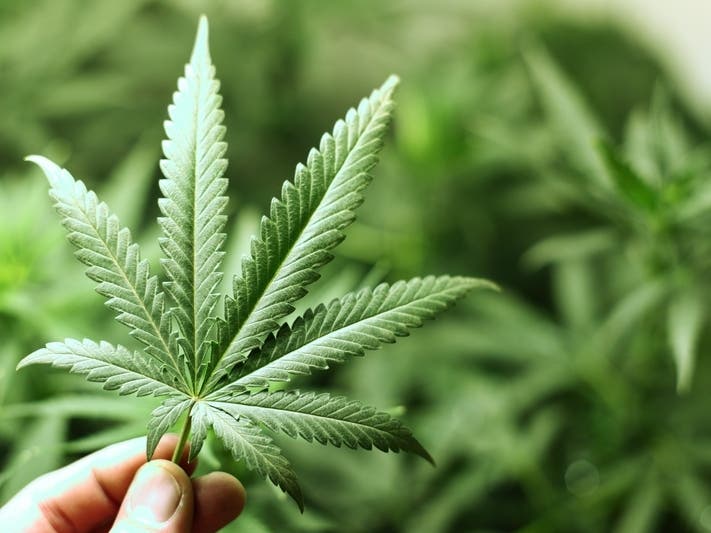 MILFORD, CT — The city of Milford adopted an ordinance that prohibits the sale of marijuana in Milford except for medical marijuana purposes.

The Board of Aldermen also adopted an ordinance with regard to marijuana use at food establishments. That ordinance reads: “It shall be unlawful and a violation … for any person to consume, use or smoke any cannabis type substances as defined in Connecticut General Statutes …. in the outdoor section of any food establishment…

“Penalty. Any food establishment found to be in violation …. shall be subject to a fine of not more than $1,000 for each offense; and a separate offense shall be deemed committed on each day during or on which a violation occurs or continues,” the ordinance reads.

The aldermen approved three marijuana related ordinances, and one prohibits the sale of marijuana in Milford except for medical marijuana. The city of Milford has until Oct. 1 to designate a public area that residents can utilize marijuana legally. This is part of the new state law approved earlier this year.

The Board of Aldermen previously approved an ordinance that bans pot smoking in public recreational locations and allows police to issue $50 fines, the Connecticut Post reports.

>>>You can read more about the new ordinances here and here.