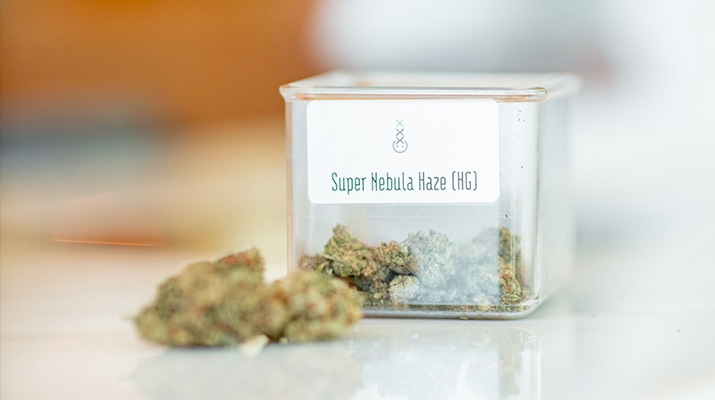 A growing number of states now permit eligible patients to be reimbursed for their medical cannabis-related costs through their workers’ compensation insurance (WCI) plans, according to an analysis of state policies conducted by the National Institute for Occupational Safety and Health.

In all other jurisdictions, the law is either silent on the issue or states that insurers are “not required” to reimburse employees who are injured on the job for the costs related to their use of medical cannabis. Arizona could potentially allow medical marijuana through WCI plans.

“For millions of patients, cannabis is a legitimate therapeutic option,” sand NORML. “More and more, our laws and regulations are recognizing this fact and evolving their policies accordingly.”

Authors said that they expected the number of states permitting marijuana-related compensation to increase in the coming years “as more workers petition state courts and administrative agencies for cannabis WCI reimbursement.”