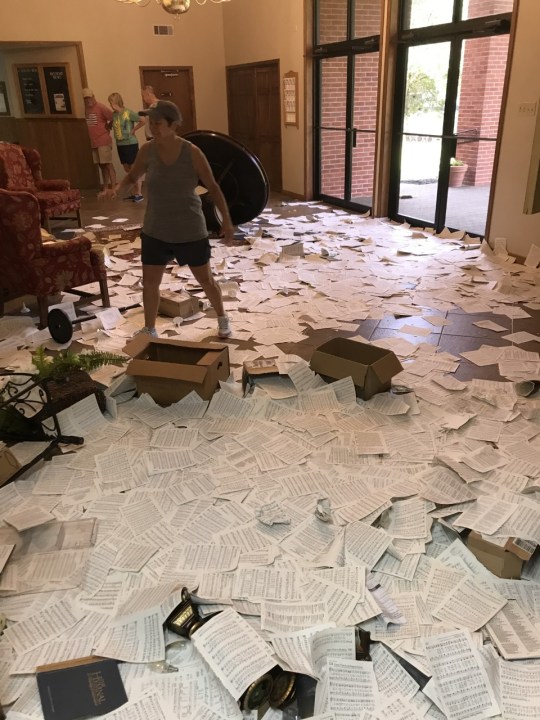 MEMPHIS, Tenn.– A Corinth, Mississippi woman has been charged after being accused of breaking into a church and causing extensive damage.

Alcorn County investigators and Farmington police identified Schneider as the suspect and arrested her. She has been accused of theft and destruction of a church.

Photos of the church show the damage that was left behind, including furniture that was knocked over, papers scattered on the floor and broken glass. 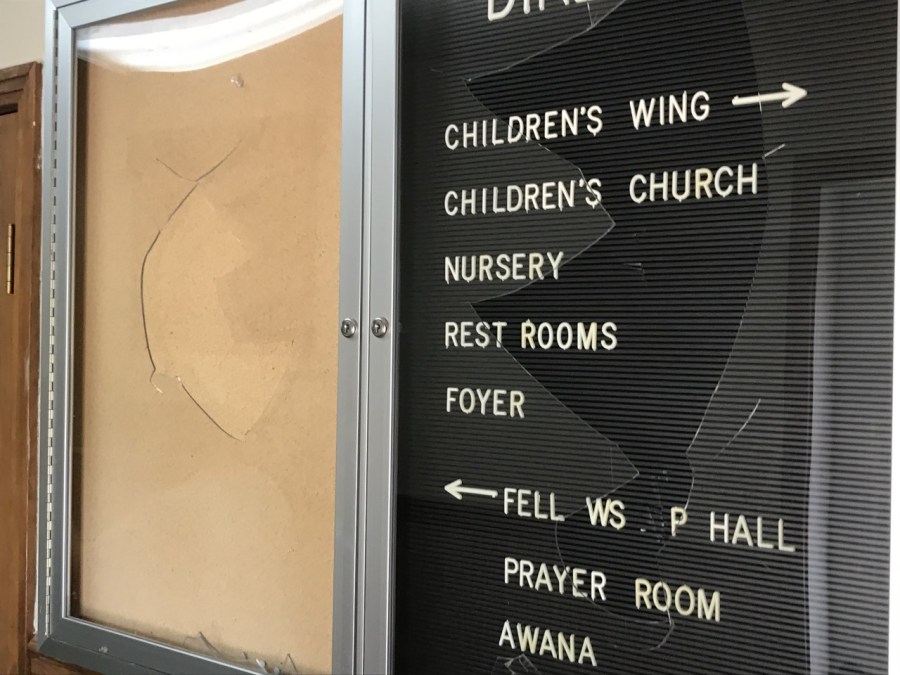 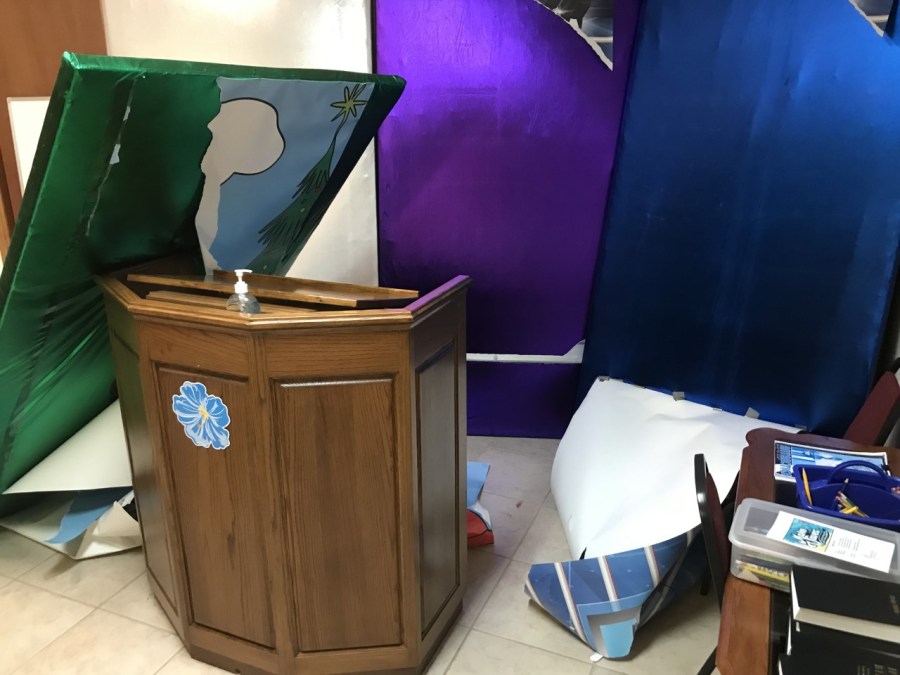 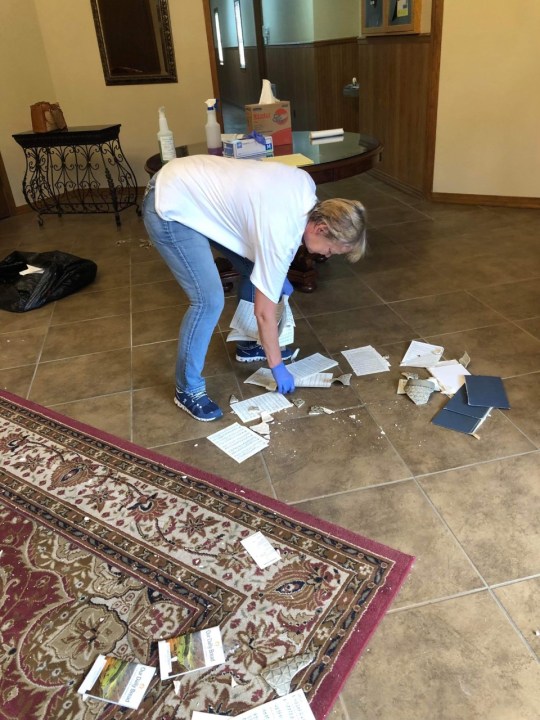 Schneider is being held in the Alcorn County Jail.

74-year-old man beaten, robbed while taking out the trash