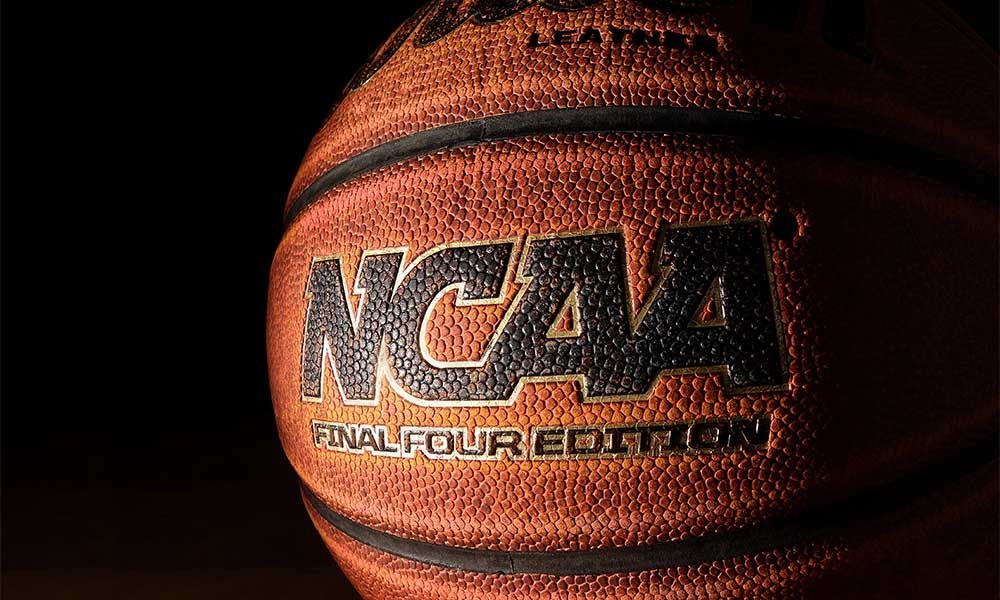 The National Collegiate Athletic Association (NCAA) recently announced a change in its cannabis rules for college athletes that includes increasing the THC threshold for drug screening tests. At the meeting of the Committee on Competitive Safeguards and Medical Aspects of Sports (CSMAS) held on February 22 and 23, the NCAA’s standards for student athlete cannabinoid testing were aligned with those of the World Anti-Doping Agency (WADA).

Under the new policy, the THC threshold has been increased from 35 to 150 nanograms per milliliter. The new level to trigger a failed drug test is effective immediately and is applicable to drug tests administered in fall 2021 or later. The governing body for all collegiate sports in the US noted that future changes to the THC threshold for student-athletes could be made in response to future changes initiated by WADA, which would be subject to the review and approval of the CSMAS.

“Reconsidering the NCAA approach to cannabis testing and management is consistent with feedback from membership on how to better support and educate student-athletes in a society with rapidly evolving public health and cultural views regarding cannabis use,” Dr. Brian Hainline, the NCAA’s chief medical officer, said in a February 25 statement. “Marijuana is not considered a performance-enhancing substance, but it remains important for member schools to engage student-athletes regarding substance use prevention and provide management and support when appropriate.”

The CSMAS also recommended that each division make changes to the penalty structure for student-athletes who test positive for THC in NCAA drug tests. Because drug testing penalties are legislated under NCAA bylaws, each division will be required to separately adopt the new rules before changes are made.

The change in penalty structure is significant. Under current bylaws for NCAA Division I, II and III, a first positive test for THC results in a loss of eligibility for 50% of regular season contests. A second positive test can trigger a suspension that lasts an entire season.

“These adjustments to the NCAA drug testing program were approved after careful consideration and extensive discussion of the recommendations made by the Drug Testing Subcommittee, which has been meeting since last fall,” said Dr. Stephanie Chu, Colorado team physician and CSMAS chair. “The updated cannabis testing policies create a clear pathway for student-athletes to participate in education and management programs specific to their needs at the campus level.”

THC Bans for Athletes Under Fire

The change in NCAA cannabis rules arrives as sanctions for athletes who use marijuana come under increasing scrutiny. Last year, controversary erupted over the issue when US track and field star Sha’Carri Richardson was denied an appearance at the Summer Olympic Games in Tokyo after testing positive for THC at a preliminary meet. Other sports organizations have also had their cannabis testing policies come under review. Last year, the NBA extended a temporary policy of not randomly testing players for THC through the 2021-22 season, although drug screenings for cause will continue. In 2020, the NFL ended suspensions for positive tests for any drug under a new collective bargaining agreement with the football players’ union. And in 2019, MLB removed cannabis from baseball’s list of banned substances.

Following the NCAA’s announcement, the National Organization for the Reform of Marijuana Laws (NORML) said the amendments to the marijuana testing policy for student-athletes “reflect the changing cultural and legal status of cannabis. Studies have shown that cannabis is not a performance enhancing agent, so it is inappropriate for athletic bodies to impose punishments for those competitors who consume it while off the field.”

“This is a timely and welcome change for the NCAA, and it coincides with similar policy shifts in a number of professional sports organizations and global athletic institutions,” said NORML political director Morgan Fox. “It makes no sense to punish athletes above and beyond the penalties they may already face under the applicable laws of their states for consuming a substance that is objectively safer than alcohol. More states are decreasing or eliminating criminal penalties for cannabis for people under the legal age limit, and an increasing number of colleges and universities—in legal and prohibition states alike—are taking steps to make their cannabis policies more in line with those for alcohol. The NCAA is absolutely correct to evolve their own policies in a similar manner.”