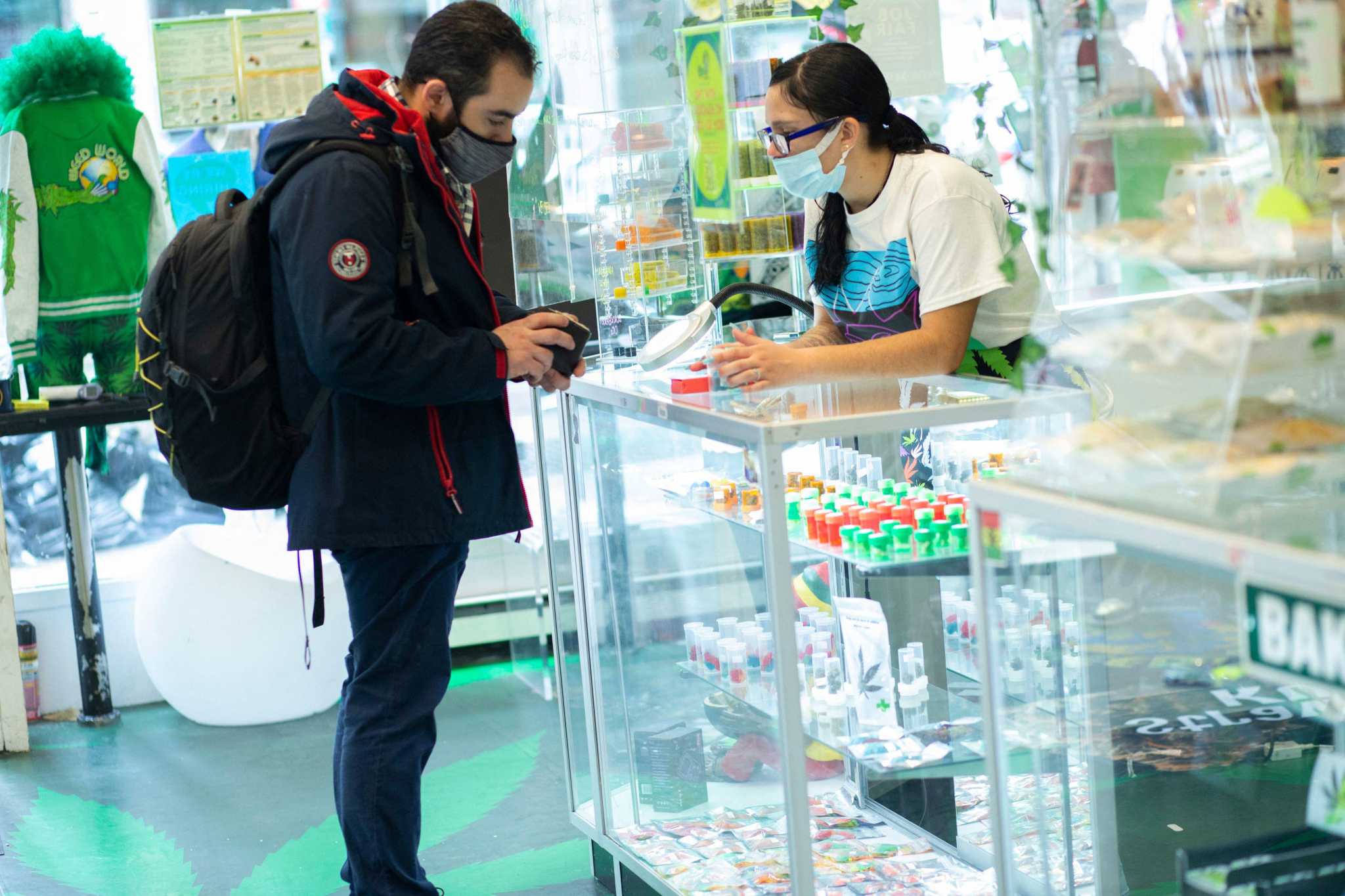 NEW BRITAIN — The city is moving ahead with plans to allow recreational cannabis dispensaries and production facilities as soon as this year.

But the stores will only be permitted to serve customers during the day and will be restricted to certain commercial areas under newly proposed regulations recently endorsed by a key city body.

The state law legalizing recreational cannabis gave cities and towns the power to regulate where marijuana can be sold. Some communities have opted to ban adult-use retail while others have rewritten zoning rules to allow the stores.

“In the case of production and processing facilities, the investments and tax base gains could be comparable to a new small to mid-sized manufacturer moving to town,” the commission wrote in the report. “Appropriately located and controlled, these enterprises can co-exist compatibly within certain business areas in the community and serve to benefit revitalization efforts there.”

Under the proposed rules, new cannabis dispensaries and processing facilities can only open after the city holds a public hearing. The Zoning Board of Appeals would be tasked with approving or denying the application, according to city documents.

“Those are our industrial zones and our two specific business zones,” said Jack Benjamin, New Britain’s director of planning and development.

The dispensaries will only be permitted to operate between 7 a.m. and 7 p.m., according to a draft of the proposed regulations. Stores will not be allowed to display cannabis products or paraphernalia visible from outside the establishment.

The rules, which largely mirror the city’s existing medical marijuana regulations, also prohibit dispensaries within 200 feet of churches, schools, parks or playgrounds. The stores cannot operate within 100 feet of a residential property and must be located at least 1,000 feet from any other cannabis operation.

The proposal will now move to the full council, which is expected to sign off on the zoning changes at a future meeting.

“The specific buffer distance restrictions effectively limit much of the downtown core and most neighborhood business locations from allowing any cannabis retailer,” the commission wrote in its report.

At a public hearing held before the subcommittee’s vote, three people who described themselves as pharmacists and said they had submitted an application together to open a dispensary spoke in favor of the proposed rules. No one spoke in opposition to the change.

Benjamin said he has fielded around 150 inquiries over the last six to nine months from people interested in opening a cannabis business in the city. He said he considered only about a third of those to be serious potential applicants.

New Britain is expected to receive two recreational dispensary licenses from the state to grant to businesses sometime later this year. Benjamin said the process of awarding the licenses is expected to be highly competitive.