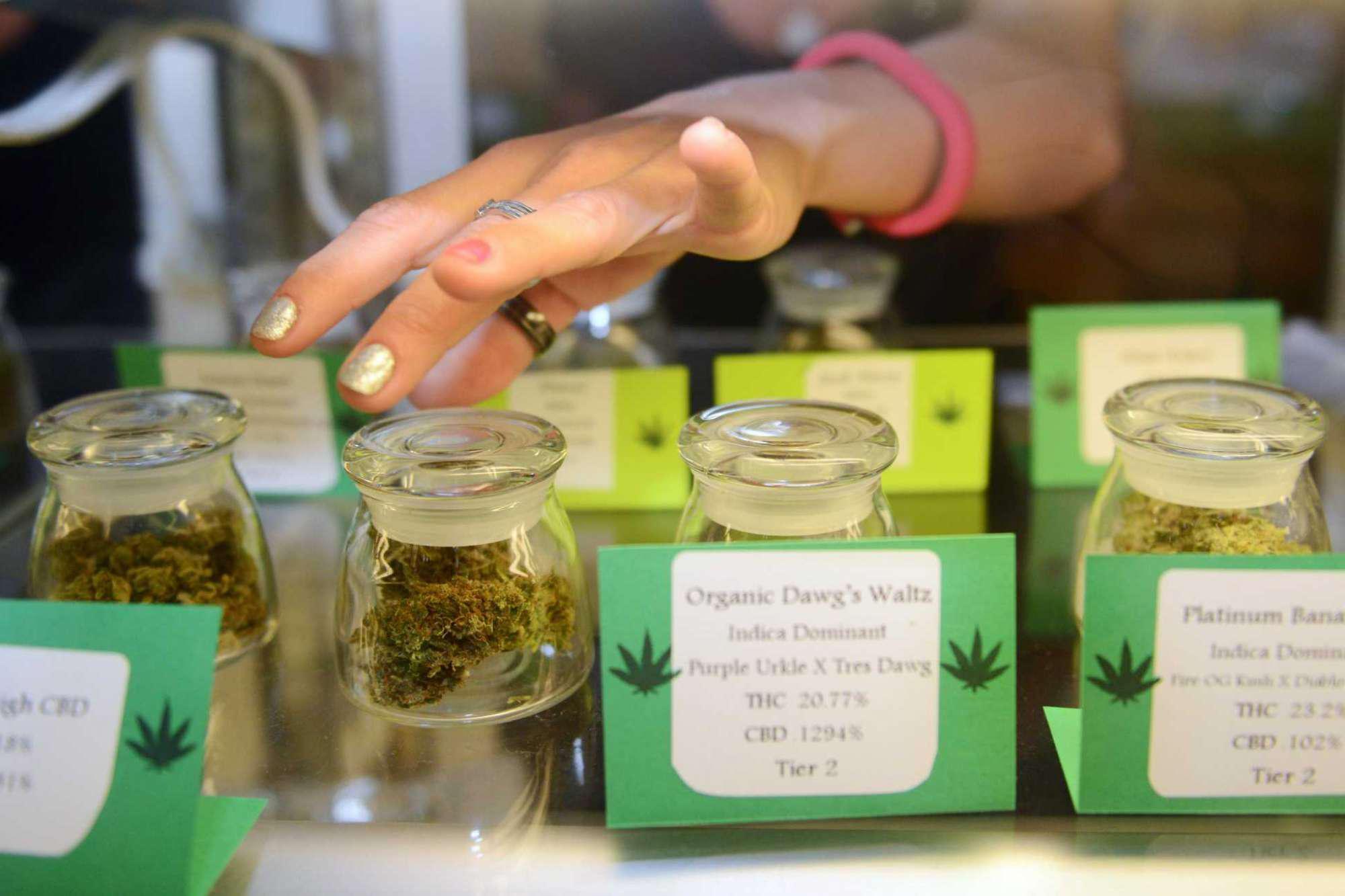 NEW FAIRFIELD — While some towns have prohibited cannabis enterprises looking to do business within their borders, New Fairfield has decided to follow suit of other municipalities and temporarily ban retail cannabis.

Some towns have gone the prohibition route, while others like Danbury have imposed temporary bans. Newtown was the first in the area to prohibit cannabis establishments back in July.

In addition to allowing people 21 years and older to possess certain amounts of marijuana for recreational use and medical marijuana program patients to have three mature marijuana plants and three smaller plants in their home, the new law allows for the opening of retail cannabis businesses — but only at the discretion of municipalities.

When the New Fairfield Zoning Commission opened a public hearing in September to get input on what the town should do, two residents spoke in favor of prohibiting retail cannabis shops — citing concerns about such businesses’ impact on youth and the town’s “integrity.”

One expressed concern about marijuana being “a gateway drug.” According to the Centers for Disease Control and Prevention, though, “the majority of people who use marijuana do not go on to use other, ‘harder’ substances.”

There was one resident, however, who argued that the presence of such businesses would not make youth access to marijuana easier than it is now and said allowing retail cannabis in New Fairfield could actually benefit the town.

“The town could certainly use additional tax revenue,” he said. “Our taxes go up every year, in part because our downtown is not necessarily as thriving as it could be. A business that generates some revenue could be good for the town overall.”

According to Zoning Commission Chair John Moran,“the town would get 3 percent of every sale” if a cannabis business were to open.

Under the law, municipalities may also, up to 30 days after the opening of a cannabis business, charge the owner up to $50,000 “for any necessary and reasonable costs incurred by the municipality for provision of public safety services in relation to such opening.”

Before the commission closed the hearing on last week, Kathy Hanley — a certified prevention specialist and New Fairfield Prevention Council representative — recommended a moratorium to give the town more time to think about it and make sure a decision is made that will protect the town’s youth.

“We have grave concerns about marijuana use in our town, especially among young people. I think by having a facility in town, we’d be increasing our young people’s access,” she said.

Although recreational marijuana use has been made legal for adults, Yoho said, it doesn’t ensure that juveniles won’t get their hands on it.

“We know there are ways around that,” she said, adding that retail cannabis “doesn’t seem to fit with the type of businesses” in New Fairfield.

The Zoning Commission ultimately voted to impose a one-year ban on deciding whether or not New Fairfield zoning regulations will allow or prohibit retail cannabis.