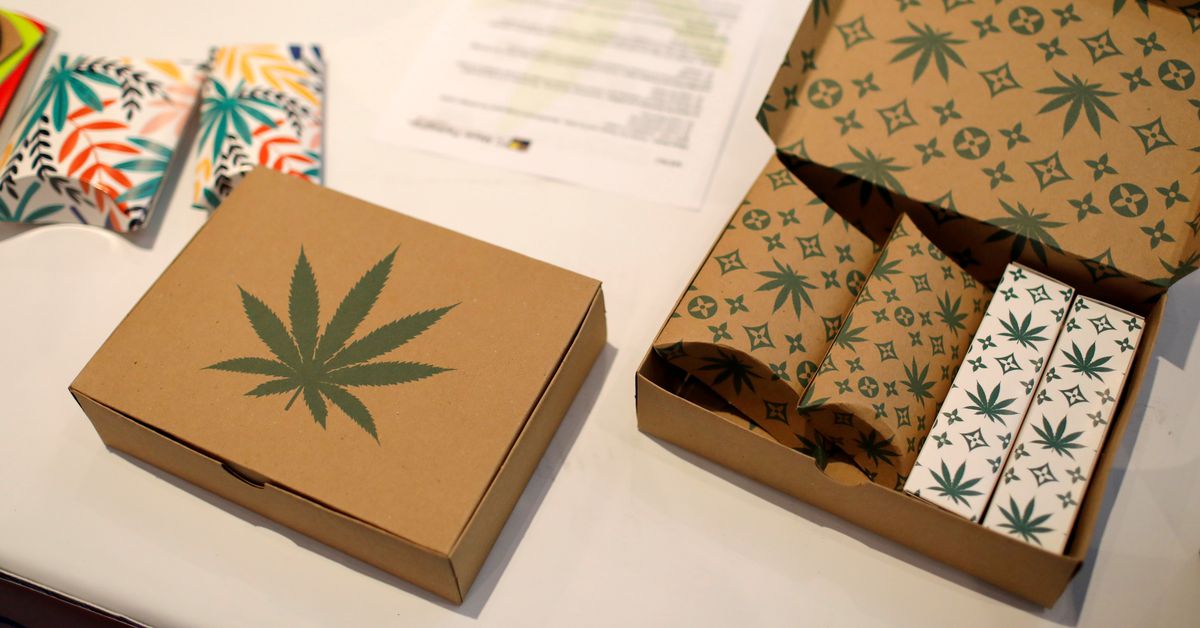 WASHINGTON, Nov 8 (Reuters) – Legislation that would decriminalize marijuana and establish a tax on cannabis sales was being developed by Republican Representative Nancy Mace with the goal of introducing it in the U.S. House of Representatives later this month, according to media reports.

Marijuana Moment reported that the bill attempts to mark a compromise measure that would not be as far-reaching as more comprehensive bills others in Congress have been seeking.

Aides to Mace were not immediately available for comment and Reuters has not confirmed either the contents of a potential bill she might be working on or whether she is close to introducing any such bill.

On Friday, Marijuana Moment reported that a draft of the “States Reform Act” legislation was being circulated, with a final version being readied within weeks.

Cannabis stocks advanced on Monday after reports of legislation being drafted.

Mace is a first-term House member. According to Marijuana Moment, her bill would put the interstate regulation of marijuana under the Alcohol and Tobacco Tax and Trade Bureau, which is an agency within the Treasury Department. The U.S. Food and Drug Administration also would have a limited role in regulating products, according to the report.

Recreational cannabis use would be limited to those 21 and older and much like federal controls on alcohol, there would be advertising restrictions on marijuana.

There are few legislative weeks remaining in this session of the deeply divided Congress and it was unclear how much lawmakers will be able to get done once the 2022 midterm election campaigns get started early next year.