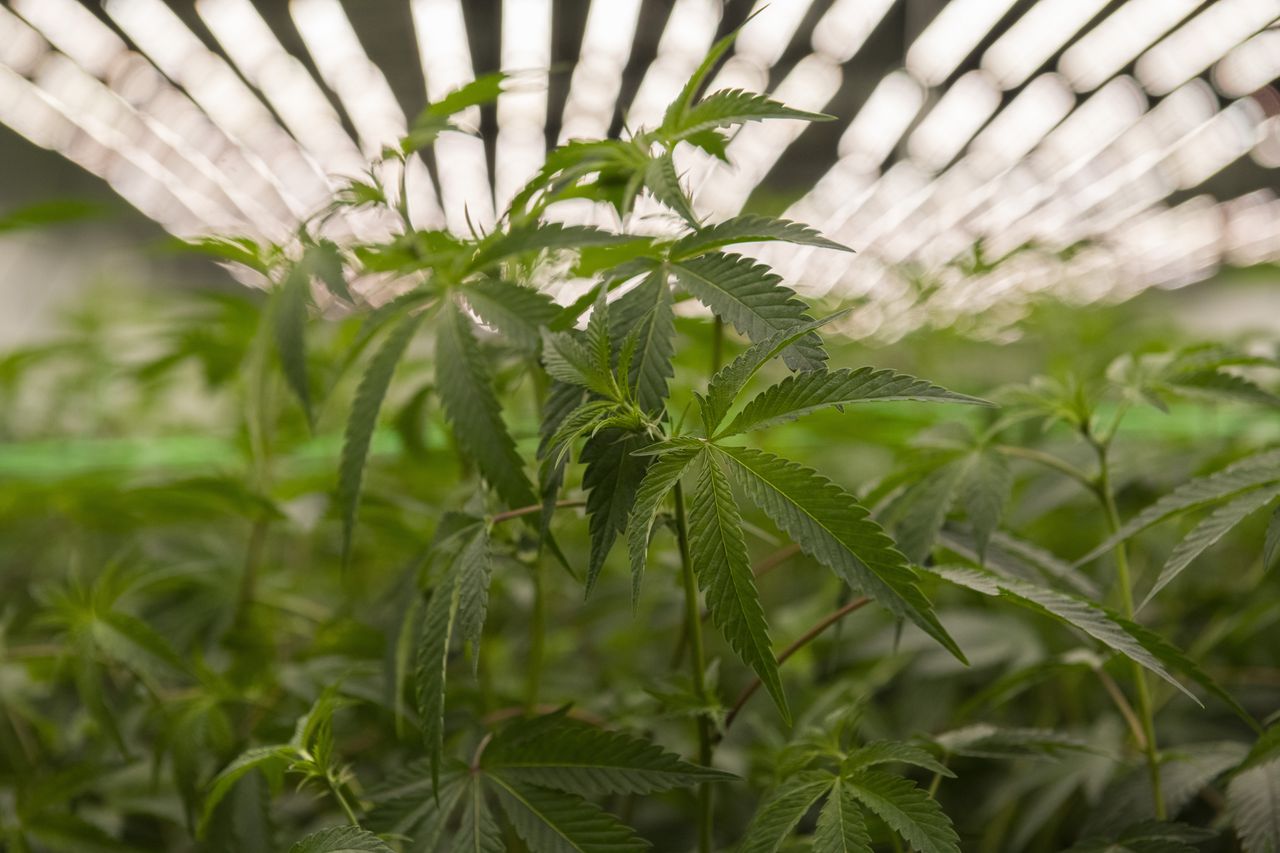 Verano announced on Monday that it entered into an agreement valued at $413 million with Minneapolis-based Goodness Growth – formerly known as Vireo Health. That expands Verano’s footprint into New York, as the state establishes its legal adult-use cannabis market.

“We have always viewed New York as a strategic market to solidify our existing east coast presence, particularly ahead of the state’s adult-use rollout,” Verano CEO George Archos said.

The deal is still subject to regulatory approvals in New York and other states.

In addition to Goodness Growth’s New York operations, the acquisition would bring Verano into the New Mexico cannabis market, and expand its operations in Minnesota, a statement by Verano said.

If approved, the deal would hand Verano a New York cultivation license, four active medical dispensaries in New York City, White Plains, Albany and Johnson City – with four more planned in the state. It would also gain a delivery business serving the New York City in addition to Westchester, Rockland and Suffolk Counties.

Verano currently operates in 15 states, according to Cannabiz Media. If regulators approve the Goodness Growth acquisition, that would expand its footprint to 17 states.

Sean Teehan writes for NYup.com, syracuse.com and The Post-Standard. Reach him at steehan@syracuse.com.