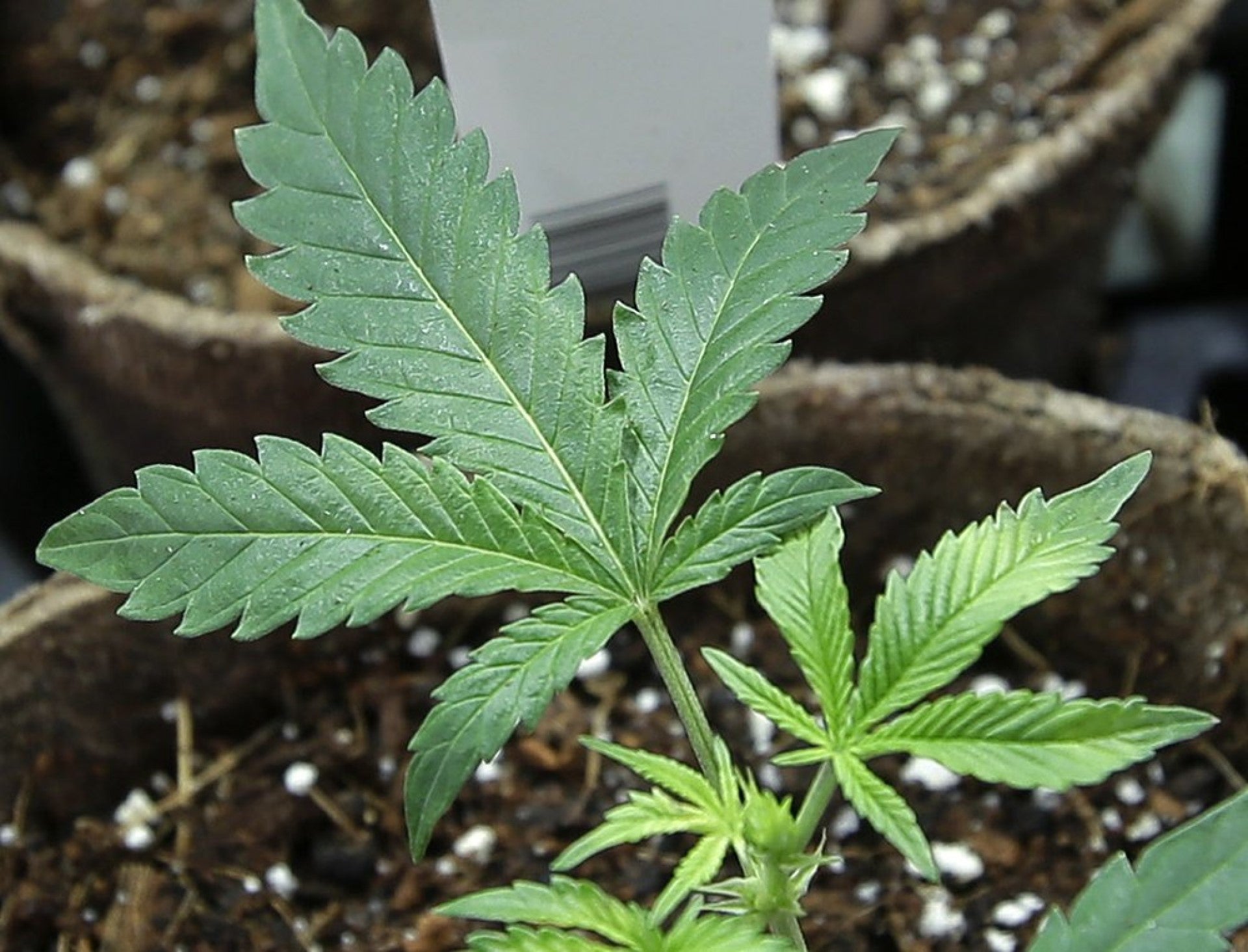 Most workers in New York state can no longer be tested for marijuana by their employer.

The state Department of Labor released new regulations this week that prohibits employers from testing for cannabis.

“This is a recognition by the state that someone who responsibly uses marijuana, say, on a Friday night, doesn’t present a legitimate safety threat on Monday morning, and therefore shouldn’t be discriminated against in the workplace,” said NORML deputy director Paul Armentano.

According to the new guidance, employers cannot test current or even prospective employees for marijuana unless they show up to work clearly under the influence or are spotted with it at work.

Just smelling like one who has been smoking marijuana is not enough. However, an employer can prohibit use while an employee is working.

“Let’s be clear: The law is not allowing people to be impaired at work. If you are impaired at work, your employer still has all sorts of means at their disposal to check for impairment,” Armentano says.

The rule makes New York the first state in the union to ban marijuana testing for current or prospective employees.

Marijuana is still illegal at the federal level, so all federal workers or commercial drivers can still be tested.