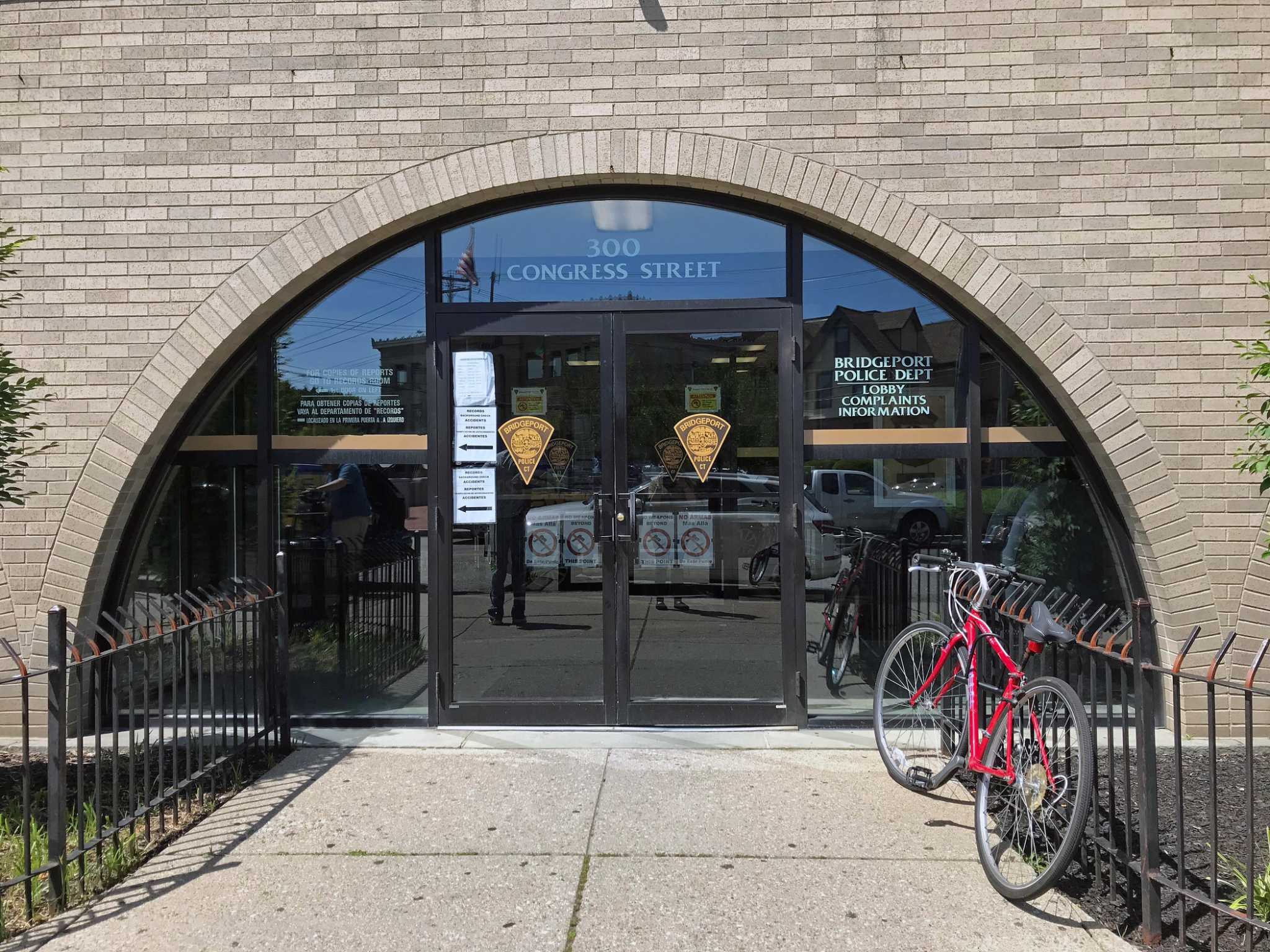 The juvenile is charged with murder, felony murder, criminal attempt to commit first-degree robbery and carrying a pistol without a permit, said Scott Appleby, the city’s emergency management director.

“The facts of the case indicate that the juvenile and his accomplice attempted the rob the victim of $250 worth of marijuana. When the victim refused to surrender it, the juvenile shot him in the back,” Appleby said. “The investigation continues, and at least one more arrest is expected.”

The teen was held in lieu of a $3 million bond, Appleby said.

Hayden was killed Aug. 28 in a shooting on Lincoln Avenue, police have said previously.

Officers were first called to the 100 block of the avenue around 12:30 p.m. when they received reports of a motor vehicle accident with shots fired and a person down, officials said.

Police learned the driver of a red Honda CRV, later identified as Hayden, had been shot and involved in the crash.

Hayden was transported to St. Vincent’s Medical Center following the shooting, but was later pronounced dead, according to officials.