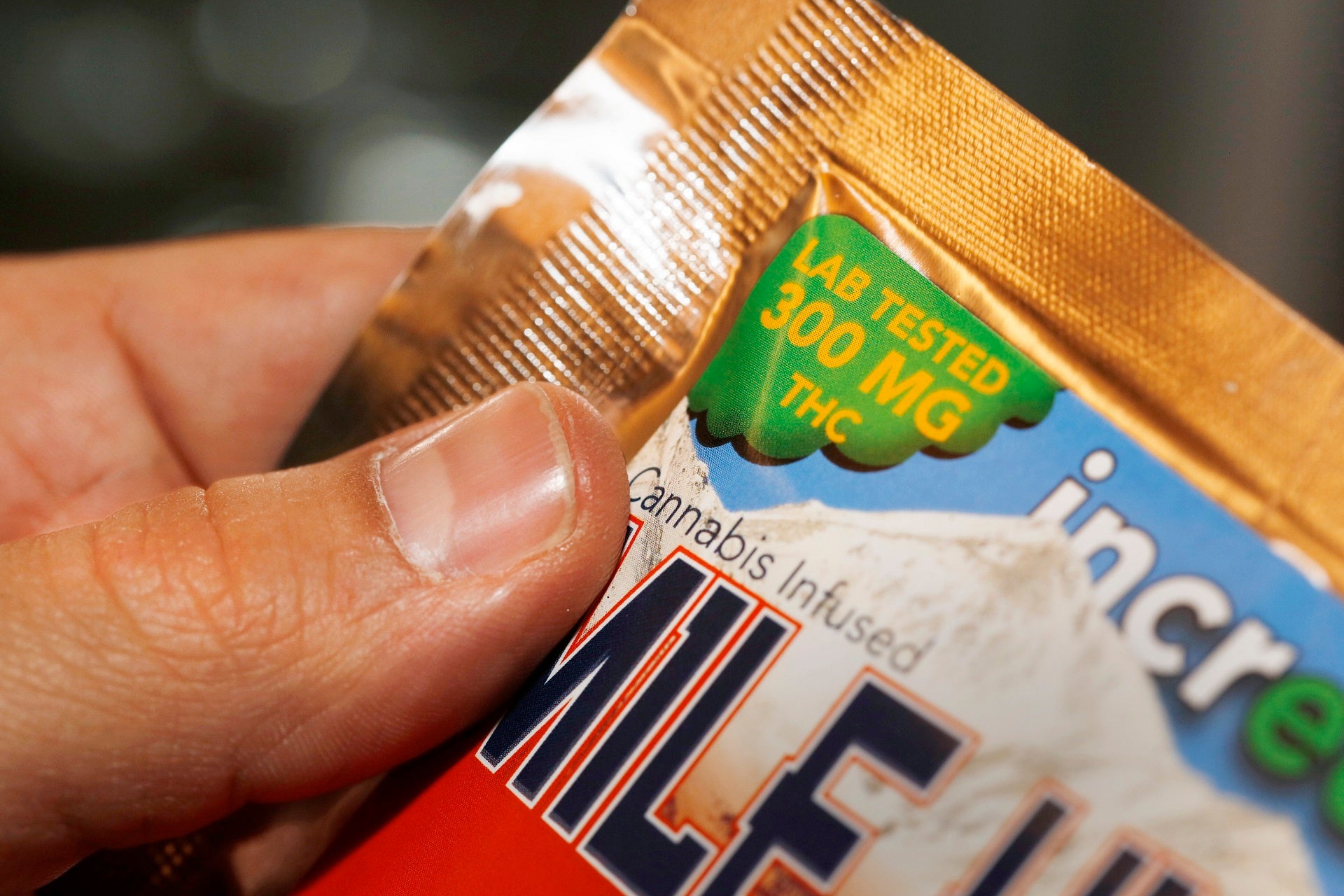 For a second day in a row, young students in Connecticut were sent to the hospital after eating candy believed to have been laced with THC – the active ingredient in marijuana.

New Haven officials say a total of five seventh grade students have become ill. All five students are expected to be OK.

In Hartford, two students are home after being hospitalized in a similar incident, but one 13-year-old remains in critical condition after reportedly ingesting fentanyl.