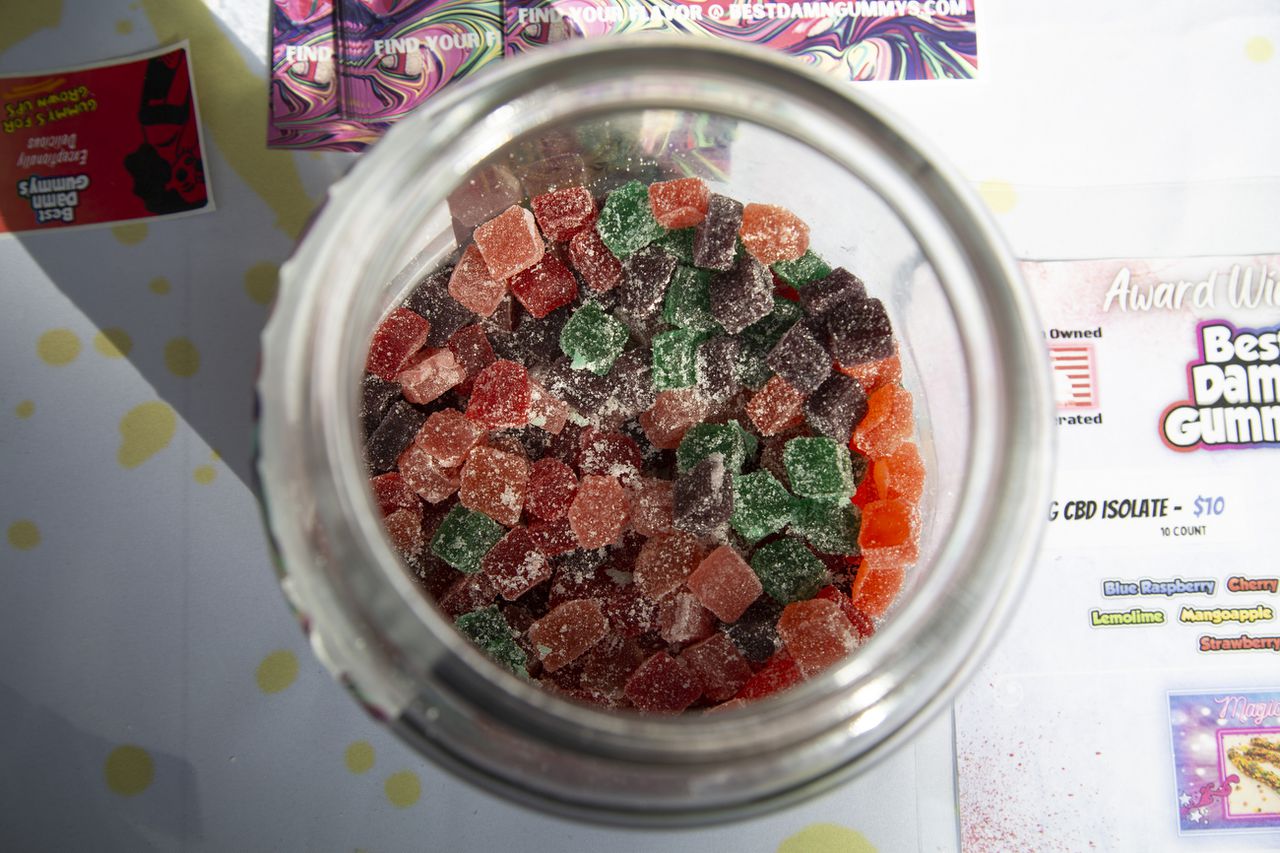 On Halloween, state attorneys general and public safety officials have said, parents must keep a close eye on their children’s candy. Treats appearing to be brand name candy may in fact be marijuana-laced edibles.

But the reality, an expert on the subject told the New York Times, is that the fear over nefarious chemicals or items endings up in kids’ candy is long overblown.

Joel Best, a University of Delaware sociology professor, has researched the topic for nearly 40 years. In that time, he’s found virtually no evidence that anyone sets out to trick or harm kids by putting razor blades, needles, poison or drugs into Halloween candy.

Public officials in multiple states have warned of the prospect of people handing out cannabis edibles disguised as normal snack foods or candy.

Among the products discussed are “Stoney Patch” gummies and “Double Stuf Stoneos” and “Trips Ahoy” cookies. From “Worlds Dankest Gushers,” to “Gasheads Xtremes Sourfuls,” to “Buttafingazzz,” the list of imitation products goes on, sometimes drawing legal fights from the companies whose food is replicated.

“Unfortunately, there’s a lot of sick and evil people out there,” Fred Harran, public safety director in Bensalem, Pa. said. “This is the world we live in.”

But incidents have not only been historically rare, they have been nearly nonexistent, the Times reported. Best’s research has landed few cases of kids being harmed by malicious substances in their candy, and reports that have emerged have generally pointed to causes beyond random attacks.

In 2015, for example, two Pennsylvania teenagers eventually withdrew hoax claims that they had found needles in their candy.

“I can’t find any evidence of any child being killed or seriously hurt by a contaminated treat picked up in the course of trick-or-treating,” Best said.

His research yielded only five instances of child deaths related to Halloween candy. In 1970, police originally believed a child died from heroin-laced candy, but evidence later emerged that he had come across the drug in a relative’s home. In another instance, a child died from cyanide-laced candy he got from his father, who was later convicted of murder in the case.

When warnings arise, Best said, people rarely consider the high costs someone would accrue by handing out marijuana edibles.

A bag of Stoney Patch gummies goes for roughly $20. Double Stuf Stoneos cost $25 per pack. Not many people want to spend that money just to hand the products away, Best said.

“In the first half of 2021 alone, the American Association of Poison Control Centers reports poison control hotline calls have received an estimated 2,622 calls for services related to young children ingesting cannabis products,” the Connecticut attorney general said in a statement.

When combined with the fears of tainted candy, these concerns leads to annual public safety warnings about hidden Halloween dangers.

In 2018, the Times noted, the Drug Enforcement Administration’s St. Louis office wrote a similar warning to those seen by attorneys general this year. The DEA had seen an increase in seizures of drug-laced edibles, including chocolates and gummies, it said.

The agency had not identified any specific threats, it said, but still issued the notice.