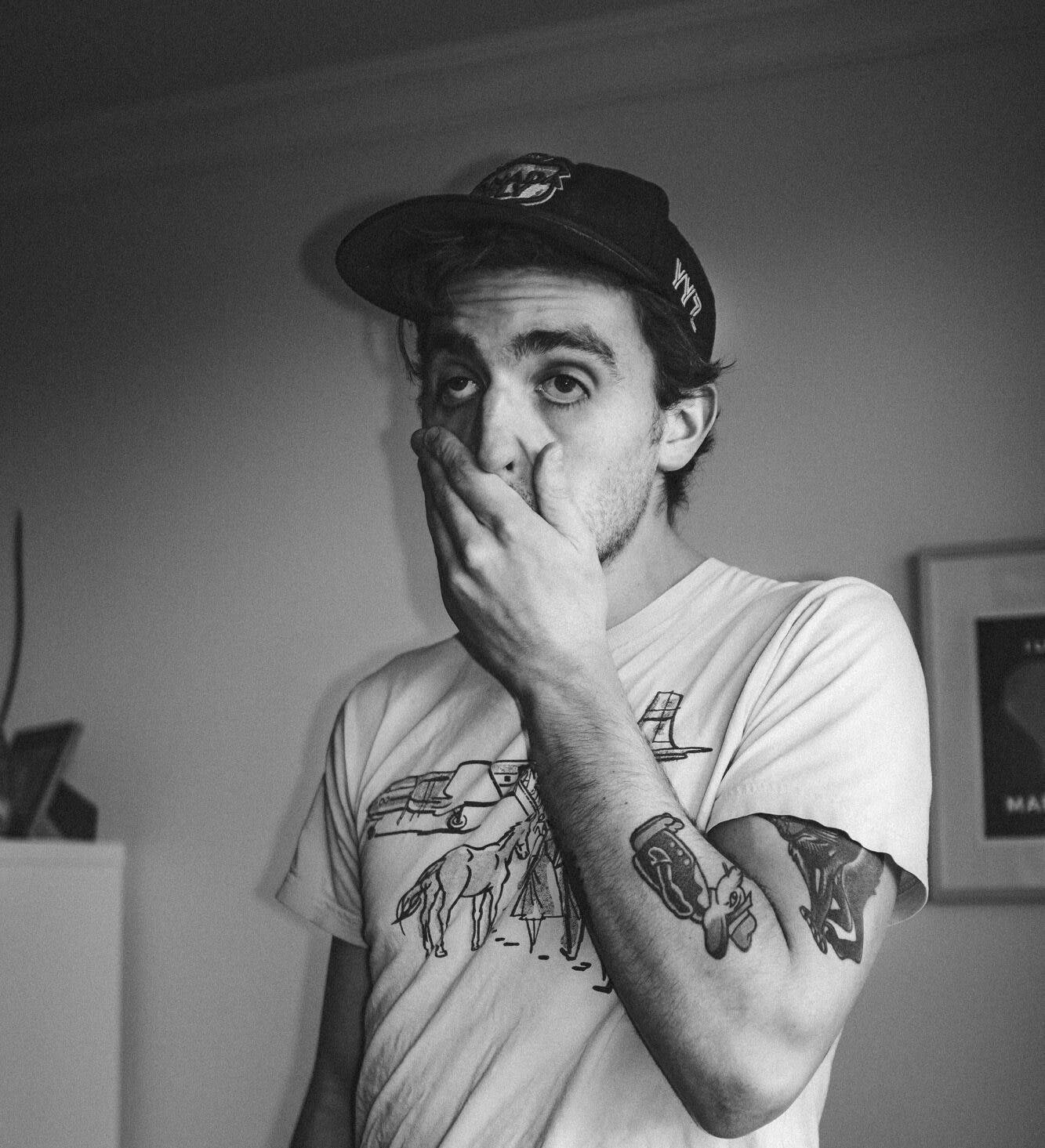 Once illegal brands are taking over the legal cannabis market – Leafly

Before legalization, cannabis enthusiasts perfected their products with the hopes of participating in the legal market. The legacy market, a term used largely to describe these prohibition pros, offers years of expertise that can ultimately lead to better products.

Licensed producers are seeing this value, offering many of these players partnership deals to bring their products to market. As a result, the legacy-to-legal pipeline is thriving—and for the industry and the consumer, that’s a very good thing.

“Legal, illegal, it doesn’t matter to us. We grew up in a time when all this stuff was illegal.”

Victory is sweet for gummy brand

Tabitha Fritz and her husband Ari Cohen started selling gummy edibles at Toronto’s popular Green Market in Kensington back in 2016. It was a popular launch point and Fritz’s Cannabis Company, as it is called now, grew into something the couple were dedicated to.

However, the legal market remained the goal for the couple. In order to make the transition from the illicit market to the regulated space, they had to start preparing for the licensing process.

“It wasn’t sustainable,” says Fritz. “We have kids, we have a family, we need to make sure that we’re not freaking out every time the doorbell rings.”

So they shut down their website, stopped selling gummies, and got to work transitioning into the legal market. Fritz’s teamed up with Medz Cannabis, a producer aiming to bring on ‘innovative, quality-centric and legacy transfer brands.’

“It took almost about a year to actually make the transition; it was really, really difficult,” Fritz says. ”It took a lot longer than we expected, and it cost more money than we expected it to cost, but here we are now, and I’m selling gummies.”

The rise of a different kind of cannabis entrepreneur

Medz Cannabis has become a convenient pathway into the legal market, with more brands coming up all the time. Day-to-day, it means Fritz and Cohen are working in a facility alongside other small producers, many of whom also come from the legacy market.

“There’s a few of us who are trying right now to form a co-op of small producers, legacy market people,” she says. The co-op’s aim is to help incubate a new generation of cannabis industry players, hopeful that they can lead and shape the industry’s future.

“All of the sudden we have this network of knowledge and ideas,” she says. “I think by collaborating and having people right there with us who feel the same way, it helps us do better.”

The old face of the industry “was a group of people who are almost entirely made up of white guys in suits,” she says. “I think what we’ve seen now is that doesn’t work, it doesn’t translate in cannabis, and that’s a good thing.”

“We have a chance to sort of rebuild everything in the way that makes the most sense for the world doing forward. It’s some creative destruction in there.”

Not everyone has been able to ‘go legit’

Others have not found the transition so easy.

For a couple of years around the start of the legal market, edible-maker and Treats and Treats founder Yannick Craigwell’s name showed up in the news a lot.

The then-brand-new legal cannabis industry was supposed to be a godsend for people like him—small-time cannabis entrepreneurs who possessed the talents, experience, and products that the legal industry wanted.

When news outlets wanted to understand who these people were and what they wanted, many of them called Craigwell.

Craigwell would tell you he is a baker who makes edibles, not an edible-maker who bakes; this distinction is crucial, he says, because it affects both the process and the final product.

“You realize how hard it is just to get over to that side,” he says. “Once you think you’ve gone through a door, you realize no, you’ve just put your foot in the door frame. The door’s not really open yet.”

To stay truly independent remains difficult and expensive—for people like Craigwell, the best option is still to try and cut a fair deal with a licensed producer. As producers realize the value of products from the legacy market, those deals are starting to get better.

So far, that’s been more marathon than a sprint for Craigwell. The hope, for him and plenty of other businesses like his, is that the wait pays off and allows him to carve out a little corner of the legal cannabis industry where his ‘baker’s process’ can flourish.

‘Legal, illegal, it doesn’t matter to us’

And then there’s Val McCulloch and Matt Zysman, the creators of the Shatterizer dab pen.

One effect of the blurring lines between legacy and legal is it brings in characters like McCulloch and Zysman — enthusiastic about pot and evangelical power users of their own product.

The pair took a homemade ‘Frankenstein’ vape and turned it into a tidy device and sustainable family business. They seem cut from a different cloth than a lot of the legal industry.

Although they were never quite ‘illegal’, they were always legacy-market adjacent. Part of an early cohort of cannabis vaporizers aimed at medical patients and adult-use enthusiasts alike.

“We weren’t out growing or selling any cannabis products,” Zysman says. “But we were supporting a lot of legacy friends with our hardware.”

Now, they’re rolling out their own brand of shatter—the planned next step for them, and their first true legacy-to-legal product.

“We just wanted to make sure that when it was fully legal to produce extracts, that we could participate,” Zysman says.

“We’ve always dreamed of having an extracts brand,” McCulloch says. Part of that is that they both love extracts, and want other people to love them, too. “We have a real opportunity to educate here. To have some fun.”

For them, the strict lines between legacy and legal don’t matter all that much. Their allegiance is not to the cannabis industry but to the cannabis community, on whichever side of the law they fall.

Rather than legacy and legal being strictly opposed to one another, their view on it is that both can sustainably coexist.

“Since going into the legal side with our extracts, we’ve still been supported and embraced by our friends in the legacy community. We’re all doing what we’re passionate about. There’s room for everybody to play.”

Kieran is a writer and photographer based in Nova Scotia, located in Mi’kma’ki, the ancestral and unceded territory of the Mi’kmaq people. His work has appeared in Broadview, The Walrus, Maisonneuve, and elsewhere, and he has been writing about the cannabis industry since 2016.