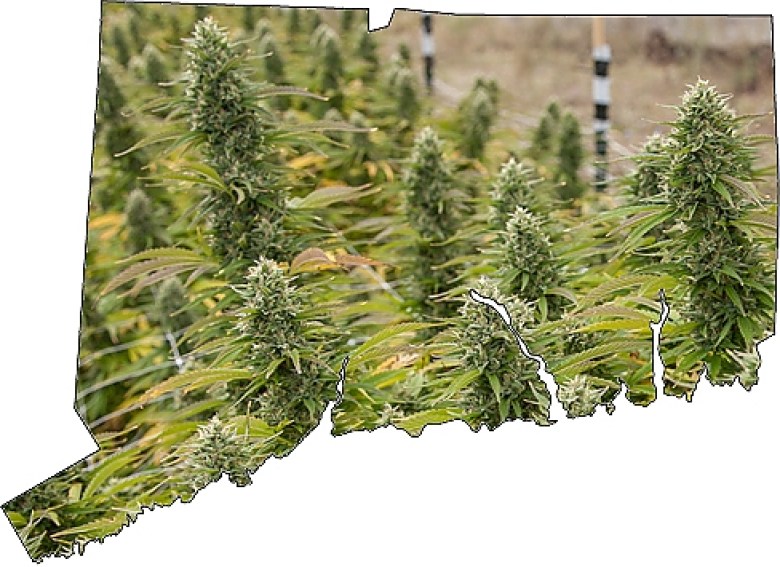 When I worked in New Jersey’s state Capitol as a legislative researcher, my supervisor often said there were two things you never wanted to witness: sausage-making and bill drafting. The legislative process is rarely a pleasant experience and few have an understanding of policy making since it can be complicated, political and secretive. What happened this last week with the recreational marijuana proposal wasn’t any different. Delaying passage of the bill was the textbook example of problematic public policymaking.

Connecticut’s General Assembly is notorious for delaying bills. In fact, Judge Robert Satter said in his seminal work, “Under the Gold Dome,” that our state legislators prefer “last minute decisions” with little public involvement. For years, our budgetary process has been delayed as well. This year was an anomaly since state lawmakers dealt with the state’s biennial budget plan early on and leaders from both major parties haggled out what they mostly wanted, especially with a surplus. Meanwhile, the opportunity to address and pass recreational cannabis legislation came days before the end of the legislative session.

Some raised concerns about past criminal marijuana convictions, and how the state would manage and incentivize cannabis shops, especially in minority communities. At the same time, political pressure has been on Connecticut officials to consider recreational cannabis since neighboring states have similar laws and there is tax revenue potential – something I stressed in a prior op-ed.

But what should be most notable, covered by few in the media this week, was the timing of the debate on the recreational marijuana bill.

The bill was introduced barely a week ago, on a Saturday and days before the end of the legislative session. Plus, it was 297 pages long. Satter’s point, then, about our state legislature being last minute stands out with the timing of this proposal.

So having a significant piece of legislation being haggled within a couple of days adjournment proved to be impossible for both chambers to pass. Even though the Senate narrowly passed the bill 19 to 17, debate started at 9 p.m. and lasted until 2 a.m. The House of Representatives planned to debate and vote on the bill on the very last day of session and then leaders decided not to do so at all.

If lawmakers want to pass the bill this year, the Senate will have to debate and vote again and the House will have to do the same thing in special session.

Of course in this hyper-partisan era, numerous lawmakers blamed the opposing side of the aisle. Republicans blamed Democrats – since they’re in the majority – for delaying bill introduction. Democrats blamed Republicans for legislative and parliamentary threats.

But Connecticut residents shouldn’t overlook the delay tactics and last-minute nature of our state’s legislative process. Often public officials are frightened to have their approval or disapproval about controversial legislation being on the record. Many lawmakers, especially in party-divided swing districts, would rather not disclose their stance on bills and as such, delay or prevent bill passage. Even Democratic lawmakers, with their super-majority party status in both chambers, were hardly united on the bill. House Speaker Matt Ritter said to just “throw it on the board [for a vote] and see what happens and people go ‘oh my God, you can’t do that.’ Yeah, we can.”

I often remind students that the legal term for policy timing is, “ripe.” Were our public officials truly ready to debate and vote on recreational cannabis? Clearly that was not the case this legislative session. Will lawmakers then attempt to pass recreational cannabis in special legislative session this month? Considering our General Assembly’s legislative process, I’ll bet the Mets have a better chance of going to the World Series this year. Let’s go Mets!

Jonathan L. Wharton, Ph.D. is the associate dean of the School of Graduate and Professional Studies and teaches political science at Southern Connecticut State University in New Haven.