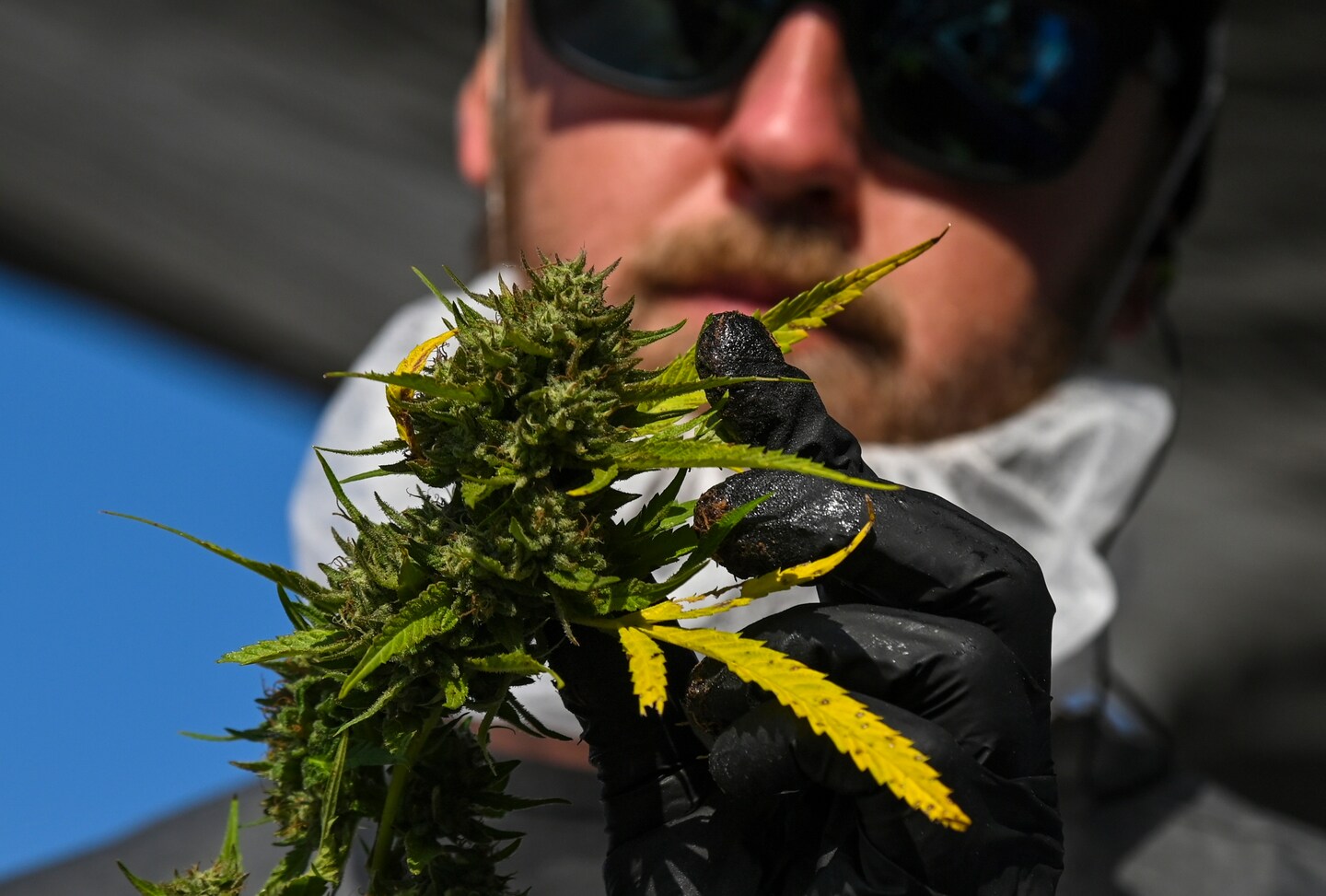 The bill — crafted by Del. Luke H. Clippinger (D-Baltimore City) — appears to have carefully addressed many issues that have plagued recreational legalization in other states. Though the disposition of the legislation remains to be seen, Democrats have a veto-proof majority and strong support in both chambers, so the prospects for success are very good.

Polls of Maryland residents taken in 2021 found high support for legalizing recreational marijuana, although there was a slight decline from 67 percent to 60 percent between March and October 2021.

If citizens approve the constitutional amendment, Maryland would become the 19th state to legalize recreational marijuana. Effective Jan. 1, possession of up to 1.5 ounces would go from a criminal to a civil offense with a fine not exceeding $100, and, after July 1, 2023, possession of that amount would become legal.

Smoking marijuana in public would still be prohibited and subject to a $50 fine on the first offense and a $150 fine per incident thereafter. Sale of marijuana would be limited to people 21 years of age and older. People would be allowed to grow up to two plants at home, provided they were in an area not accessible to children or the public. A person charged only with simple possession before implementation of the law would have that charge automatically expunged on Jan. 1.

In addition to addressing the disproportionate impact of cannabis arrests on minorities, recreational legalization would result in substantial savings to Maryland taxpayers from reduced arrests and prosecutions, and generate significant tax revenue.

During the pandemic, for example, medical marijuana dispensaries experienced booming business in Maryland and elsewhere. States where recreational marijuana is legal saw meaningful revenue increases. In the first three quarters of 2021, for example, California took in approximately $1 billion in tax revenue from recreational cannabis — a 21 percent increase over the same period the prior year.

According to a report by the Marijuana Policy Project released in December, recreational legalization of cannabis in Colorado and Washington has generated more than $10 billion in tax revenue.

There is, unfortunately, a continuing conflict between federal and state law. Marijuana remains an illegal (Schedule 1) drug under federal law. Although there was great optimism (and bipartisan backing) for federal decriminalization of cannabis in 2021, legislation languished. But as a report published Feb. 25 in the National Law Review observed, momentum for meaningful change on the federal level remains, and perhaps 2022 will at last be the year in which federal law legalizes regulation and taxation of marijuana. That would allow businesses to use standard banking procedures. Now few banks are willing to work with state-legal dispensaries (medical or recreational). As the American Bar Association observed in a February 2020 article: “It is a familiar trope from bank heist movies that the robbers gleefully open the bag stuffed with stolen cash in the get-away car, only to have a hidden canister explode and mark all of the proceeds of their crime with indelible ink. For many marijuana-related businesses (MRBs) in the United States, it must seem that the revenues generated by their businesses bear a similar, if invisible, mark of condemnation, as many MRBs have struggled to find a bank willing to provide basic depositary and other financial services to them. This is due to the curious legal status of marijuana as a federally prohibited controlled substance but a legal and highly sought-after commodity under the laws of most U.S. states.”

In 2021 five states — Virginia, New Mexico, New York, New Jersey and Connecticut — legalized recreational marijuana, showing that the wave of recreational legalization is growing and unlikely to be stopped. That Maryland is at last likely to join the fraternity of states taking a more sensible approach to cannabis is surely a good thing. And, when the federal government finally decriminalizes marijuana, Maryland and other states can generate tax revenue and address cannabis-related problems as public health issues, not crimes.