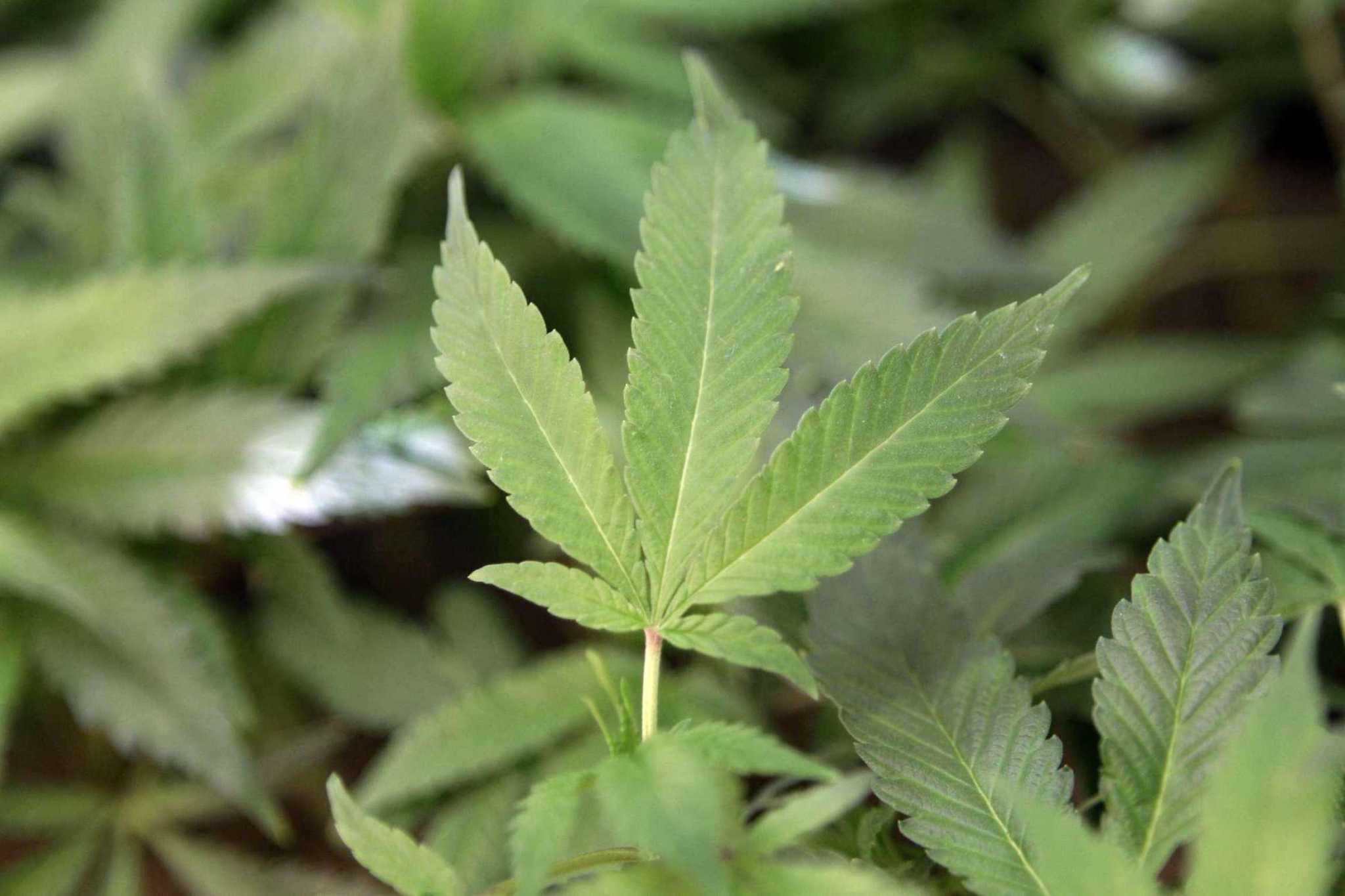 ORANGE — With the state’s legalization of recreational marijuana, the Town Plan & Zoning Commission is grappling with whether to prohibit the retail sale of the drug or create regulations to control it.

They also have the option of doing nothing, which would allow sales in a retail zone without restrictions, but that was taken off the table.

The planners, it appears, are leaning toward creating regulations for the sale of marijuana that might include signage and rules concerning proximity to certain establishments, such as schools and houses of worship.

Selectman Mitch Goldblatt said he’s all for a pending measure to ban the smoking of marijuana and tobacco on town property and in outdoor dining settings — but he believes marijuana should be sold in town, with regulations, because the town allows stores that sell other products many find objectionable, including liquor, guns, cigarettes and cigars, and tattoos.

Goldblatt said Orange also has pharmacies and the sale of cannabis will be “highly regulated” just like the drugs sold there.

There also will be a financial benefit to the town, with a special 3 percent tax on sales, per state regulations. Goldblatt said that “adds up.”

The question of whether to ban or regulate sale of the product will get further discussion — two of the five PZC members were absent at an August meeting — and then Town Attorney Vincent Marino will be asked to draft a resolution that will be brought to public hearing for residents.

Meanwhile, the Board of Selectman is poised at a public hearing scheduled for Sept 8 to ban the smoking of marijuana and tobacco on property owned by the town, as well as at outdoor dining settings at restaurants.

Selectmen will vote on the proposed measure after hearing comments from the public at the hearing, to be held at 7 p.m. in the cafeteria at High Plains Community Center.

Goldblatt, who made comments at the meeting in favor of allowing sales, said it would be “shortsighted” to ban retail sale of marijuana because small businesses are good for the town and that tax would bring in money.

After a discussion among PZC members at an August meeting, chairman Oscar “Ozzie” Parente said it “sounds like” his commission doesn’t want to do nothing and doesn’t want to prohibit it, so they need regulations that could include conditions such as prohibiting sales in close proximity to schools and/or houses of worship.

Parente noted at the recent meeting that he and another board member, Judy Smith, went into the meeting leaning toward prohibiting sales, then by the end seemed to favor regulation.

PZC member Paul Kaplan said from the outset that it’s legal in Connecticut, the town is going to make money off it and they need regulations.

Parente originally said, “I don’t see much value to the town,” in allowing cannabis sales.

To that Kaplan asked whether they usually consider the type of business in making planning and zoning decisions. The answer was “no.”

One factor the PZC took into general consideration is that marijuana is likely to be sold retail in abutting Milford and West Haven anyway. Orange’s busy Route 1 corridor is between the towns.

The PZC tried to come up with way to get public opinion on the matter before it takes a stand, but couldn’t because it needs to have a draft proposal to have a public hearing, it was decided.

Another question that arose was whether the PZC would review every application for cannabis retail use or such a business would be allowed to just move in if in a location where no permit or variance was otherwise needed.

“If a zoning commission is going to enact regulations permitting a cannabis establishment to locate within the town, the law requires that any approval be handled through the special permit process,” Marino said.

He said the first step is for the retailer to be licensed by the state to sell cannabis and, “I do not expect that licenses will be free-flowing,” Marino said.