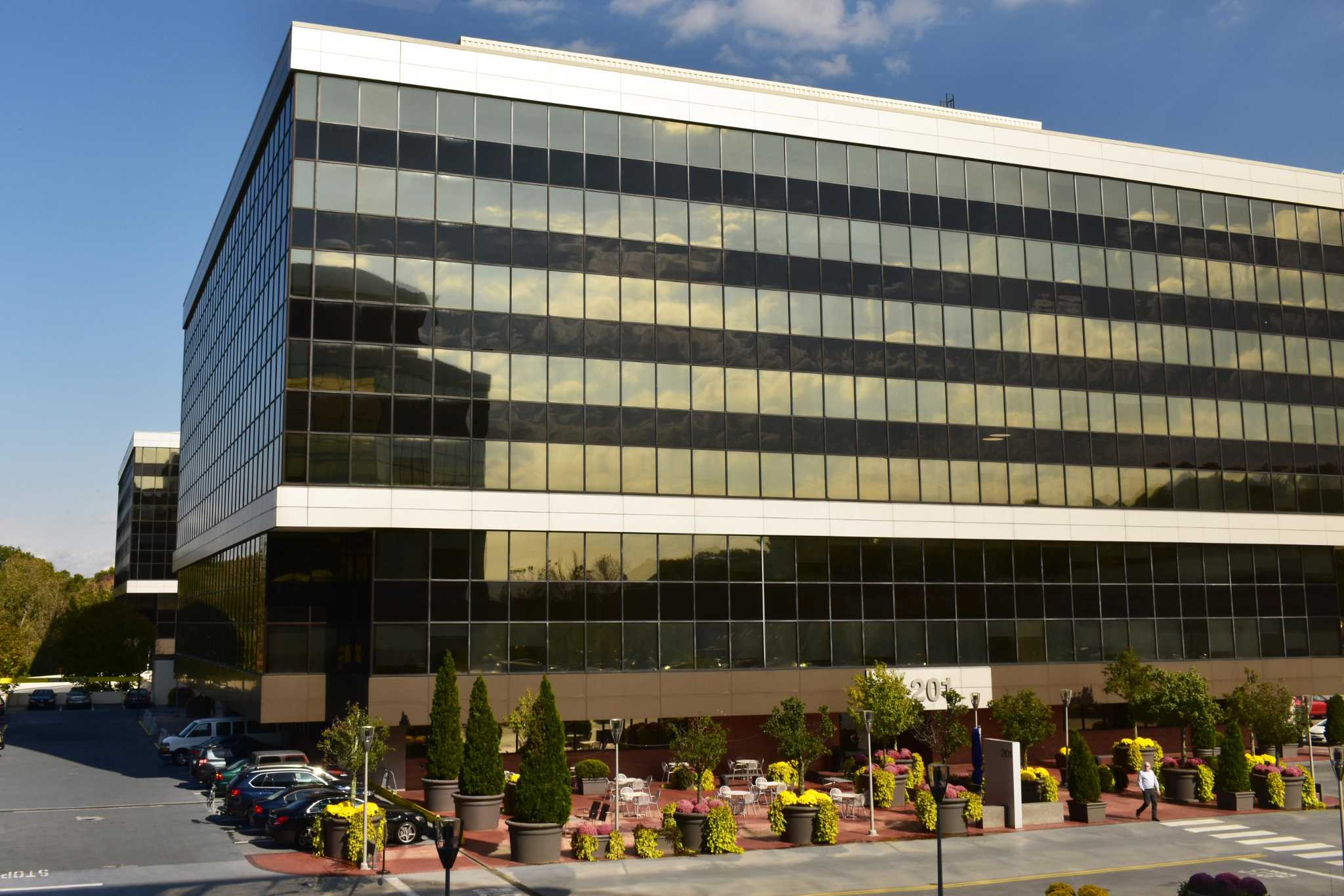 Having spent the bulk of his career focused on what was going into the bottle of SoBe and other beverage brands, Norm Snyder found himself with a new problem last year after joining Reed’s — the bottles themselves, as shipment costs rocketed up 70 percent during the COVID-19 pandemic.

That has Reed’s cranking out more cans these days of its “craft” sodas and mixers, given the tighter packing footprint they offer compared to bottles. Under Snyder, Reed’s is now preparing to expand its lineup of new “mocktail” mixers sold in cans.

Reed’s sales totaled $11.3 million in the second quarter, a 4 percent increase from a year earlier. But shipping costs are up 70 percent, contributing to a $3.1 million loss for the period. Reed’s shares are trading on the Nasdaq below 70 cents a share, on par with their price on the eve of the pandemic 18 months ago.

“Freight’s gone through the roof,” Snyder said. “We can get [trucks], but we are paying more. … The cost of a shipping container is up four-fold.”

Reed’s moved its headquarters to Norwalk in 2018 from Los Angeles, after a corporate decision to sell its original manufacturing plant to founder Chris Reed and outsource production to him and other bottlers, while keeping ownership of the labels. In addition to running the newly renamed California Custom Beverage, Chris Reed remains chief innovation officer for his namesake company.

Reed’s is now under the stewardship of John Bello, who chairs the company’s board. After leading the properties merchandising arm of the NFL, Bello created SoBe Beverage in Norwalk that was acquired by PepsiCo in 2000.

Reed’s announced Snyder as CEO in February 2020, after Bello sold him on the opportunity during a round of golf. His predecessor, Val Stalowir, attempted an expansion into multiple new product categories, including “zero sugar” versions, “ginger shots” and CBD-infused drinks, while having to iron out overhanging problems with the newly outsourced production lines.

Under Snyder, the company has been working to simplify its production while adding new retail outlets. The company has expanded its lineup to include “mocktails” with cherry (“Shirley Tempting”) and grape (“Transfusion”) flavors, with lemon spritzer and blood orange to come later this year.

In the early heyday of SoBe, only a small handful of alternative beverage companies managed to dent the soda dominance of PepsiCo and Coca-Cola, most prominently Snapple, and to a lesser extent, AriZona, Nantucket Nectars and Mistic.

“John [Bello] made a boatload of money with SoBe,” said Michael Sands, who earlier in his career led Snapple Elements during its rivalry with SoBe. “I wouldn’t bet against John.”

Investors continue to bet on others, including SoBe alumnus Bill Bishop Sr., who went on to build Blue Buffalo Pet Products into an $8 billion company. Bishop has since invested in ‘Merican Mule, which has its headquarters in South Norwalk, selling canned cocktails with a kick of ginger.

Reed’s has long made organic ginger the focus of its marketing, importing the ingredient from Peru and pressing it to extract juice to blend with a concoction of fresh pineapple, lime and lemon juices, along with honey, cane sugar, cardamom and pepper.

“People understand that difference and want that,” Snyder said. “If you take any of our brands and go against our competitors, there’s no one that has the same quality ingredients and the processes that we go through.”