Patients, providers and the public met to update laws –and thinking – attached to medical marijuana

The Concord Monitor is launching its Environmental Reporting Lab, a long-term effort to better inform the community about the New Hampshire environment. To launch phase 1 of this effort, we need your help. The money raised will go toward hiring a full-time environmental reporter.

Please consider donating to this effort.

Rep. Jerry Knirk of Freedom recently emailed a press release to his 399 colleagues at the State House, asking them to publicize what the Therapeutic Cannabis Medical Oversight Board called a Listening Session.

The session’s purpose? Through a coordinated question-and-answer forum, open to all, review the pot policies in the Granite State, which legalized medical marijuana eight years ago.

Patients say they love the long-overdue compassion. But obstacles remain.

“I got one kind of nasty response,” Knirk, on Zoom, told participants, “that cannabis is a terrible thing that destroys life.” He wouldn’t reveal the lawmaker’s name who reached out to him directly, but you can bet that the two-dozen or so individuals who tossed around ideas and concerns Wednesday night disagreed wholeheartedly with the words in that response.

The two-hour meeting – held officially at the Department of Health and Human Services – had a wide audience via Zoom that included patients, caregivers, providers and members of the public.

Patients want to grow their own pot, and several other patients complained that the list of ailments needed to qualify for a card here is too short, ignoring conditions such as anxiety, insomnia and depression. Those ailments get you a medical card in surrounding states.

“Headaches are not on the application,” said Rep. Suzanne Vail of Nashua. “I’d love to see what we can do to decrease the stigma as we work through this legislative process on bills we have in there. We have room to really do some good stuff.”

Individuals like Nadine Hottat of Peterborough, an advanced practice registered nurse, have seen the reactions from patients after breaking the bad news to them.

“I have been running into patients who have moved to a state where anxiety was a qualifying condition,” Hottat said. “And they’ve been using cannabis successfully to help with anxiety and depression. I have to tell them that I cannot qualify you for anxiety, and it’s quite an unsettling experience.”

One participant, a bearded man identified only as Caleb, said New Hampshire was viewed as “uncool” in New England, both for limiting the number of illnesses that qualify for medicinal marijuana use, and its curious ban on patients growing pot. Medicine, the patients call it. Medicine they need, badly.

“We need the ability to produce our own medicine,” Caleb said. “I’m hearing that the majority of the issues from this program could be solved by home growing. It’s that simple.”

Growing your own is cheaper. Many staffers at the seven Prime Alternative Treatment Centers (ATCs) of New Hampshire smoke pot legally themselves, for pain and comfort management.

They empathize with patients who are not mobile. They say that there’s plenty of customers to go around, that patients should have a choice of buying from an ATC or home-growing, if they can master that complex process.

For people with cancer and so many other illnesses, a home supply would be close during an emergency, to soothe pain, erase nausea, stimulate appetite, or induce sleep.

Compare these archaic laws, supporters say, to those of Maine, Vermont, Connecticut and Massachusetts. You can grow there legally if your ailment is on the list. A list wider than New Hampshire’s.

In fact, adults can smoke there legally, illness or not. But that’s a debate – legalization – for another day.

Right now, advocates for the benefits offered by pot continue to shake the walls of the State House, hoping that the Granite State will adopt the mindset possessed by its neighbors.

Even Matt Simon believes patients should be permitted to grow their own, and he’s the director of public and government relations for Prime Alternative Treatment Centers of New Hampshire.

He promotes the Chichester dispensary and another in Merrimack, among the seven total in the state.

He’s part of the state’s legal distribution system now, offering what he says are great products and hoping sales are brisk. But his roots run elsewhere, deep like a pot plant’s, lifting him into a visible role in the fight to rewrite the pot laws here.

He started speaking out in 2009, four years before Gov. Maggie Hassan finally signed the bill making medicinal marijuana legal. He lobbied the House for change.

Ask him for comment on his seemingly conflicting roles – promoting his ATC outlets, while supporting the value of growing at home – and Simon comes down hard on one side, with no hesitation.

“Does it help our bottom line?” he asked. “Okay, but we are about service to patients and we are a nonprofit. (Home growers) should be able to do it, and if they can do it better than we can, go ahead.”

Living in the Stone Age

The laws in place, Simon noted, are archaic and draconian, the penalties too steep for ill people searching for relief at home.

He’s seen patients move to other states, unhappy with the policies here. They’ve sent him photos of their new gardens. They’ve said they feel free, finally, explaining the joy to an individual who lives in the “Live Free or Die” state.

“When it comes to therapeutic dispensaries, the mission is to serve patients,” Simon says, “and those patients are not served well by felony penalties. Patients having to live in fear of law enforcement has been fundamental to this issue, and it should never be a crime for patients who try to take care of their medical needs.”

Simon has seen it all, the arduous process by which New Hampshire has tried to fall into line with its New England neighbors and other states around the country.

Former and current governors John Lynch and then Chris Sununu vetoed legislation that would have legalized home growing. Elsewhere, the Senate has killed the bill, or, in 2009 and ‘13, used an amendment to remove the home-grown clause, before the bill had even reached the governor’s desk.

Is a relaxed system nearing? One that allows residents to grow their own medicinal pot, or expands the list of qualifying illnesses, or – wait for it –legalizes personal use by adults in the comforts of their homes?

Representatives from the state’s three Alternative Treatment Centers testified in support of HB 350 –making it legal to grow at home – last spring. Bedford Police Chief John Bryfonski disapproved and the measure was tabled in the Senate by a 15-9 vote, essentially removing it from consideration.

Pot people argue that some ideas are antiquated, that the old propaganda delivered by such movies as the cult classic “Reefer Madness” looks silly today, with its depiction of pot smokers who go insane and murder and hallucinate.

In fact, the 1936 film, so serious and so crazy in its presentation of the effects pot has on users, is a satirizing counter punch these days to individuals who remain fearful of the long-term impact pot has on people.

“The specter of Reefer Madness still sits out there,” Knirk said. “So we will take this issue to heart.”

As for that response he received from a House member, the one that said pot “destroys life,” Knirk refused to name a name, saying, “It was a private email to me.”

Instead, Knirk recalled his thoughts when he read the message, saying to himself, “We’re talking about therapeutic cannabis.”

“I did try to educate that particular person,” Knirk said. “I’m not sure I got through. He never responded.” 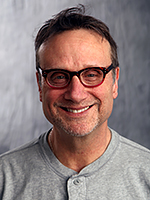 Ray Duckler, our intrepid columnist, focuses on the Suncook Valley. He floats from topic to topic, searching for the humor or sadness or humanity in each subject. A native New Yorker, he loves the Yankees and Giants. The Red Sox and Patriots? Not so much. 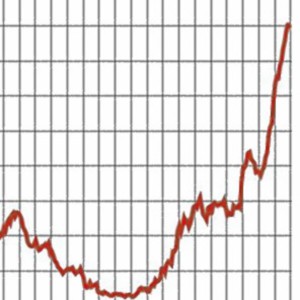 Evolution is an amazing process but when it comes to COVID-19, I wish it would slow down a bit.The imminent arrival of the Omicron variant while… 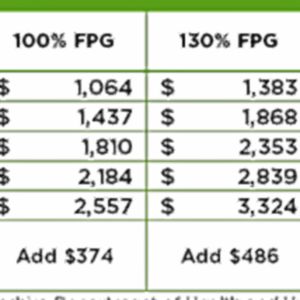 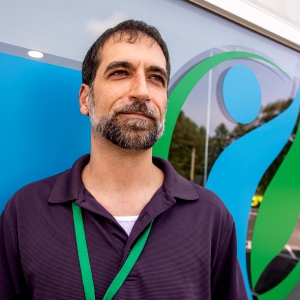 Rep. Jerry Knirk of Freedom recently emailed a press release to his 399 colleagues at the State House, asking them to publicize what the… 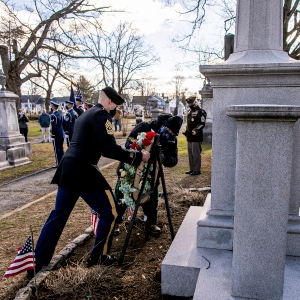 Two hundred veterans in a Concord cemetery will be among those honored as part of the Wreaths Across America event on Dec. 18.The Old North…

<!– –>
<!– –> If Javascript is disabled in your browser, to place orders please visit the page where I sell my photos, powered by Fotomoto.