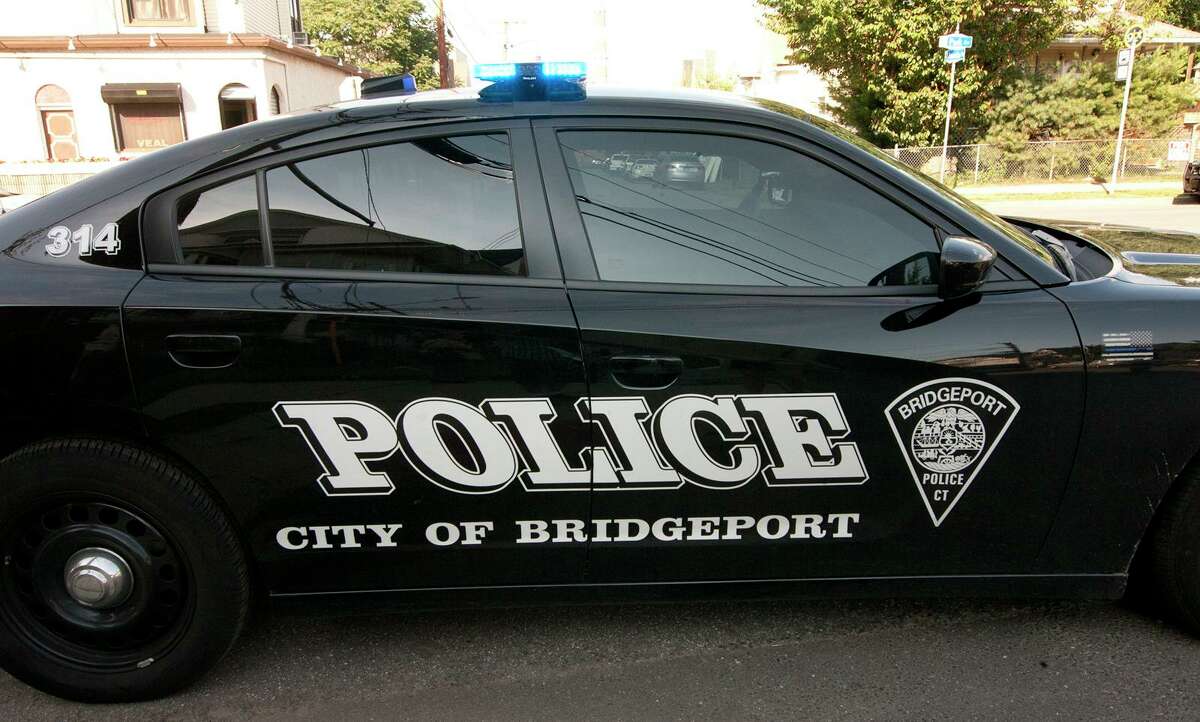 BRIDGEPORT — A Bristol woman was charged with operating a drug factory Thursday night after police found her with more than 150 pills of MDMA, as well as various pills, crushed ecstasy and cocaine, according to the Bridgeport Police Department.

Police stopped a tan Buick with heavy tinted windows around 9 p.m. Thursday after it failed to stop at a stop sign at Norman and State streets.

While speaking to the passenger, later identified as 40-year-old Lori Lee Benson of Bristol, police saw she had marijuana packaged for street level sale and a digital scale.

She was held on $50,000 bond and is currently on probation, according to police.