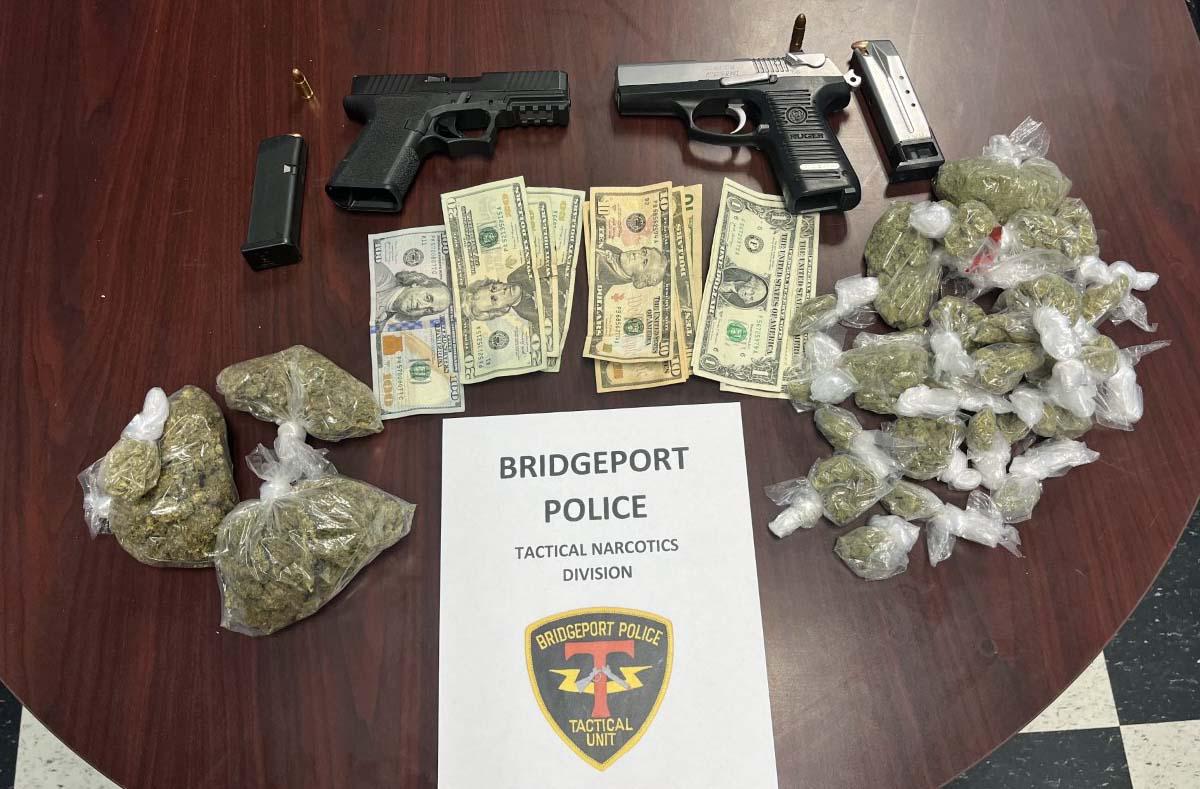 BRIDGEPORT — A city resident was charged last week after police say he was caught in a vehicle with a ghost gun and another gun that had its serial number obliterated.

Shortly after 7 p.m. Friday, officers with the Narcotics and Vice Division were on motor vehicle enforcement in the area of Park Avenue and Austin Street when they saw a vehicle in the area with an invalid or fake temporary registration and pulled the driver over, Capt. Kevin Gilleran said.

The driver, identified by police as 31-year-old Kenneth Joyner, was found in possession of an illegal loaded 9mm ghost gun, as well as marijuana packaged for sale, Gilleran said. In October 2018, the city passed an ordinance that banned ghost guns and 3D-printed guns.

In the vehicle, Gilleran said, investigators also found another loaded handgun with an obliterated serial number, additional marijuana packaged for sale, a digital scale and cash.

Joyner, a Bridgeport resident, was taken into custody and brought to police headquarters to be processed.