March’s strain-along list highlights women that left a mark on weed history, paired with current strains that will leave a mark on you.

The following women changed the world in a wide range of ways. But one thing they all have in common, is a healthy appreciation for the cannabis plant. From musicians and scientists, to the raddest nun of all time, these ladies have stood up to stigmas about the plant coming from all walks of life.

To celebrate Women’s month, keep reading to learn more about a handful of trailblazers who also liked to get blazed. We even paired each lady with a powerful strain worthy of their historic stature.

Maya Angelou’s work as a poet, activist, and leader is undisputed. But there are still people around the world who are unfamiliar with her moving story, incredible talents, and timeless work. Whether you know her work or not, do yourself a favor and grab a classic like Phenomenal Woman or I Know Why The Caged Bird Sings and soak in a medicated bath from the woman-owned brand Whoopi & Maya.

Their bath salts and topicals are full of beneficial oils that are healthy and soothing. The medical cannabis infused in Whoopi & Maya’s Medical Cannabis Bath Soak and Rub promotes a state of deep relaxation provides relief from the aches, pains, and cramping many suffer during their the menstrual cycle.

Navy veteran Wanda James is a ceiling crasher who’s been breaking boundaries in the cannabis industry for over a decade now. She co-founded Simply Pure Dispensary with her husband in 2010. They became America’s first licensed Black dispensary owners.

James continues to lead the industry and advocate for the plant as CEO of Simply Pure Dispensary and president of the Cannabis Global Initiative. She continues to give back by consulting industry players while advocating for patient rights and access for veterans who use cannabis to treat PTSD.

Aim for the sky like Wanda by studying some of her interviews and moves while enjoying a Wedding Crasher joint.

Singer and activist Rita Marley continues to impact the world with philanthropy, cannabis advocacy. She is also an industry trailblazer after ventures into legal cannabis with her children, whom she had with Reggae legend and global weed icon Bob Marley. To honor Rita, her country, and her family’s influence, light up a classic Jamaican strain like Lamb’s Breath (aka Lamb’s Bread). And while you do, explore Jamaica’s rich history, which continues to influence the world at an incredible rate given its geographic proportions.

The Danish writer specialized in gothic supernaturalism that explored dreams and the subconscious.

In Out of Africa, Dinesen remembers her time on a coffee farm in Kenya where she reportedly “liked to experiment with the sensations hashish, opium, or miraa could give them.” Dinesen probably burned a couple joints with creative friends like Marilyn Monroe, Arthur Miller, Timothy Leary, and Aldous Huxley. Pair her historic impact with a heavyweight-hitter like Purple Punch, which routinely yields high-THC buds.

Billie had a thing for blue, and the world had a thing for her dreamy voice. Play one of her classics “Blue Moon” or “Billie’s Blues (I Love My Man),” and roll up some Blue Dream while digging into her phenomenal contributions to music and American history as a fearless performer and freedom fighter.

Rihanna is taking a break from smoking while she prepares for motherhood. So it’s only right that you play “Lemon” at high volumes while lighting one up for her and all of the homies on a “T-break.”

As for her historic resumé? Her quarter of a billion records sold worldwide explain why she’s comfortable starving us all of new music for calendars at a time. In the six years since her last album, Rih has been busy crushing the cosmetics industry.

Last year, she officially became a billionaire when her Fenty line was valued at $2.8 billion (she owns 50%). She hasn’t taken her talents to the cannabis industry yet, but hopefully it’s just a matter of time.

Alberta Bud master grower Natasha Smith is one of a handful of women molding the future of the cannabis industry from the ground level. Smith is one of Canada’s most respected growers, growing up around the plant thanks to her mom. She started using in her 20s to cope with anxiety, then got her growing license and ran a local grow-store before joining Alberta Bud, a micro cultivator beloved for its unique genetics.

Learn more about Natasha and more of the dankest growers in Canada cannabis here.

These women grow the dankest cannabis in Canada

Pair with: Aphrodisiak (coming this spring)

Lil’ Kim’s influence of pop culture is undeniable, but her status as a pot influencer gets overlooked. Kim frequently referenced the plant in her multi-platinum rhymes, adding lust and luxury to the public profile of a plant that was more often associated with funky basements.

Today, Kim is leading the charge of Black women who trail blazed for the plant coming for their flowers. The Brooklyn native told Leafly she will be premiering her signature Aphrodisiak line of cannabis products at LA’s Pineapple Express dispensary this spring.

Long before cannabis was legal, brave women like Mary Jane Rathbun, aka Brownie Mary, put their necks on the line to provide access to the plant.

Mary was a foul-mouthed wildcard in San Francisco’s 1970s scene who would bake pot brownies that she advertised as “magically delicious.” She was busted in 1981 and went on to become a leader of the struggle for legalization in California.

In her honor, try your best to bake some homemade brownies of your own. And don’t be ashamed to borrow a recipe from Leafly and Martha Stewart if you need some help.

You’re gonna wish you knew about Hildegard von Bingen in Sunday school. She was arguably the coolest nun until Sister Act, pursuing religious enlightenment after experiencing visions as a child.

The German visionary also wrote about the medical benefits of cannabis, highlighting pain relief. She wasn’t fully appreciated in her time, but she was officially declared a saint in 2012. To match her exquisite taste and psychoactive powers, try a high-THC strain like Zkittlez and you might get high enough to check in with Hildegard herself. 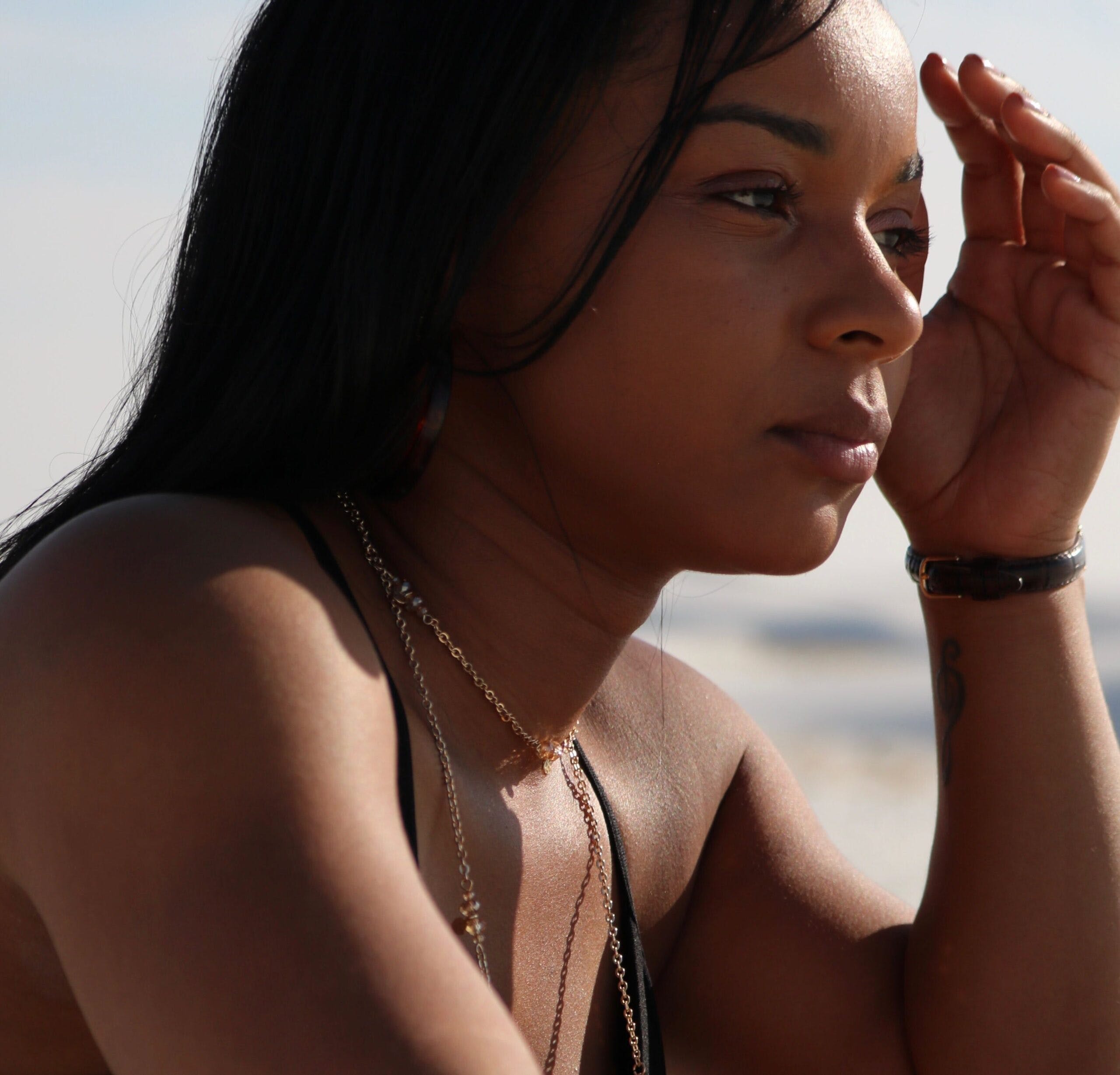 Meg Schmidt is a photographer and multidisciplinary artist from Bed-Stuy, Brooklyn who is currently studying studio arts in NYC.