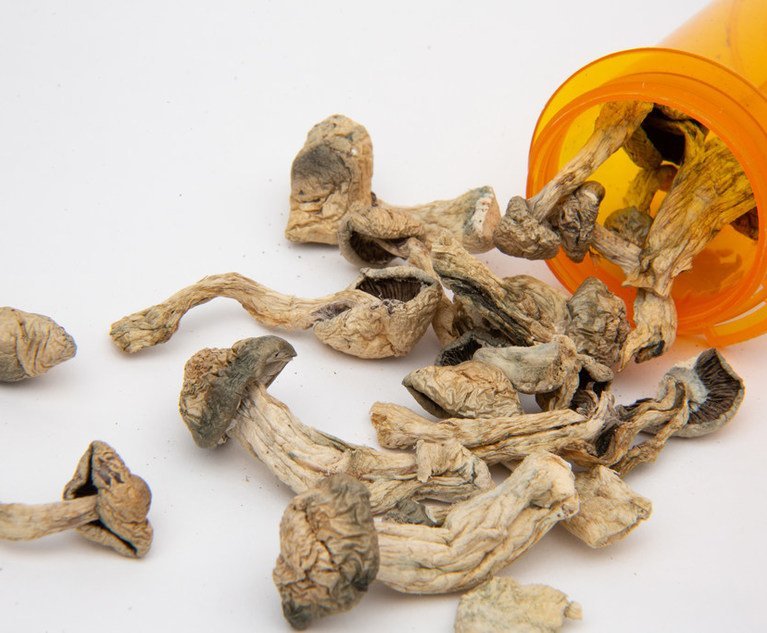 In 2019, Dr. Katherine MacLean and Brett Greene coined the term “corporadelic” to describe the corporate commodification of the psychedelic “landscape.” And they couldn’t have been more on point. There has been an explosion of renewed interest in the psychedelic space, specifically in the medical application of psychedelic substances as a therapeutic treatment for mental and emotional disorder. This has caught the eye of some of the largest names in private equity, and investor enthusiasm is not going unnoticed.

Industry reporting has tracked some of these cutting-edge psychedelic bio-techs through a series of highly successful funding rounds, which have culminated in initial public offerings. For example, in June 2021 Peter Thiel-backed Atai raised $225 million in its first day of trading on the New York Stock Exchange. Now valued at $2.3 billion dollars, the German biotech firm is developing therapeutic treatment for addiction and mental illness using psilocybin, LSD, and methylenedioxymethamphetamine, or MDMA. Atai’s subsidiary, Perception Neuroscience, has received an unprecedented FDA approval to conduct a clinical trial on the effects of a nonpsychedelic form of Ketamine on depression.