Home Connecticut News Retail marijuana shops expect to open next year in Connecticut. These towns say ‘not yet.’ – Norwich Bulletin 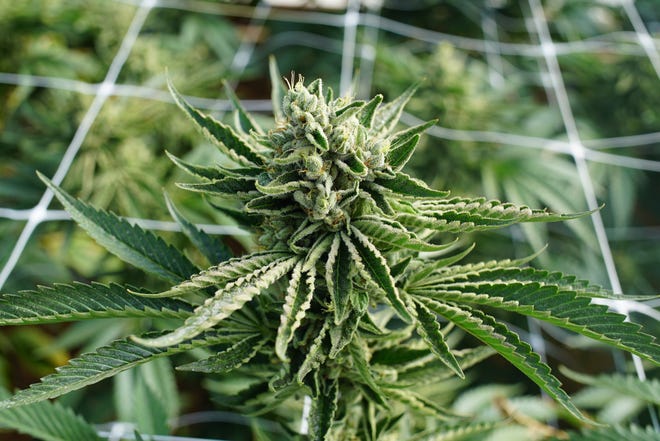 NEW HAVEN, Conn. (AP) — With the legalization of recreational cannabis for adults and the impending start of retail sales next year, several Connecticut coastal towns are saying no, for now.

Guilford, Madison and North Branford recently put in place measures that stop cannabis establishments from opening for nine months to a year from now and Clinton has made it unlawful for any building, structure or land to be used as a cannabis establishment, producer, retailer or dispensary, the New Haven Register reported.

The law signed in June by Democratic Gov. Ned Lamont law allows individuals age 21 and older to possess or consume up to 1.5 ounces (42.5 grams) of “cannabis plant material” and up to 5 ounces (141.7 grams) in a locked container in a home or in the trunk or locked glove box in the person’s vehicle. Retail sales of recreational cannabis in Connecticut are not expected to begin until the summer of 2022 at the earliest.

Clinton town manager Karl Kilduff told the Register that at a public hearing in September on the issue, 15 of 17 people spoke against allowing cannabis establishments in the town. The town’s police chief also expressed concern about a “black market” developing alongside the legal market.

Guilford’s moratorium lasts through next June but allows for more community discussion, First Selectman Matt Hoey told the newspaper. Madison’s moratorium is for nine months or until the commission adopts zoning regulations, and North Branford’s lasts until next October, which town officials said gives the commission time to digest the law and come up with its own regulation.

Paige Checci, a Guilford resident who spoke at a recent public meeting, said the moratoriums deny opportunities to local entrepreneurs.

“I don’t think we should be saying no to jobs, commerce and good business,” Checci said in a recording from the meeting. “A billion-dollar industry is building in Connecticut so why should Guilford say no while other towns and municipalities say yes and reap the benefits?”