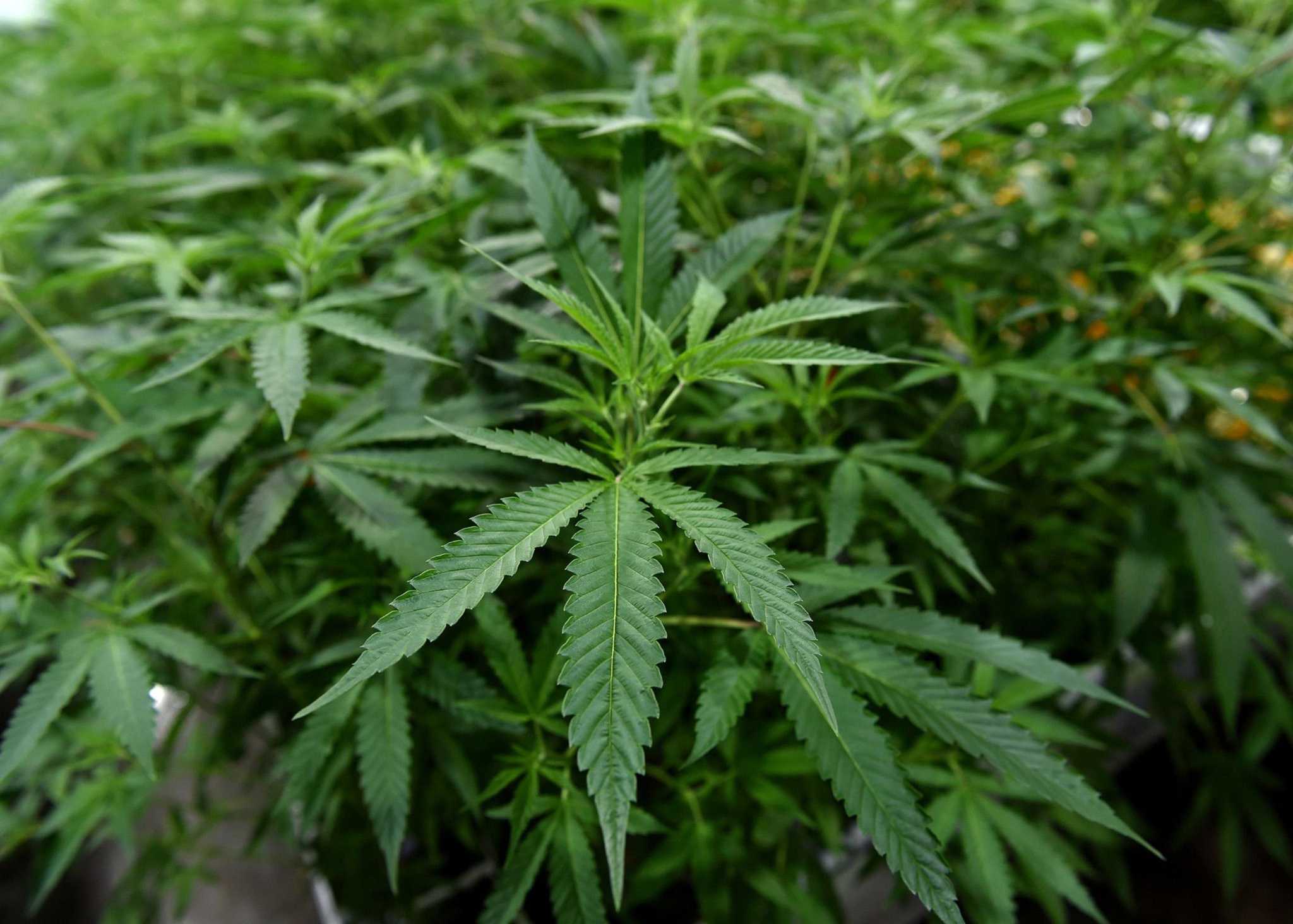 RIDGEFIELD — Following a polite but pedantic discussion that drew minimal public comment Tuesday night, the Planning and Zoning Commission voted 8-1 to enact a one-year moratorium on permits and applications for several kinds of cannabis businesses until the town has time to scrutinize the issue.

Earlier this year the state made recreational marijuana legal in Connecticut, with plans and additional legislation slowly evolving for how — and how many — retailers, distributors, growers and more will be allowed to do business in each municipality.

P&Z Commissioner Joseph Dowdell, who cast the sole vote against the temporary ban, voiced concern about the town missing out on economic opportunities if it postponed entertaining applications.

Others, however, felt confident that hitting the pause button wouldn’t conflict with potential business.

In the lengthy discussion prior to the vote, the commission did not appear entirely clear on the exact reasoning behind the moratorium, as interpretations of the discussion at its July 27 meeting differed.

By the end, however, most agreed that the town’s residents needed to be brought into the decision-making process, necessitating more time for disseminating information and discussion.

First Selectman Rudy Marconi was one of only four people to give input during the public hearing. He spoke in favor of the moratorium, in part because of the short timeframe to institute a referendum by this Election Day. He said the town could potentially vote on the issue in May at the time of the annual budget referendum.

Marconi added that as the Board of Selectmen move forward in discussing the matter, there would be ample time for residents to share their opinions.

Geoffrey Morris, chairman of the Ridgefield Economic & Community Development Commission, noted that the state could end up giving a limited number of licenses out prior to the end of the moratorium, to other municipalities, possibly costing the town revenue.

Chairwoman Rebecca Mucchetti stressed, however, that P&Z could vote to lift the moratorium at any time.

“A moratorium gives the town and the commission time to fully understand the recent legislation and to gather community input,” she said, “so our public hearing and discussion tonight is only on the moratorium, not the pros and cons of cannabis.”

“It seems to me that it gives all of us, mainly the town itself, breathing room,” Commissioner John Katz said.

Commissioner Susan Consentino concurred. “I think when we get more people involved … we’ll get more opinions and we can dig a little deeper into facts,” she said.