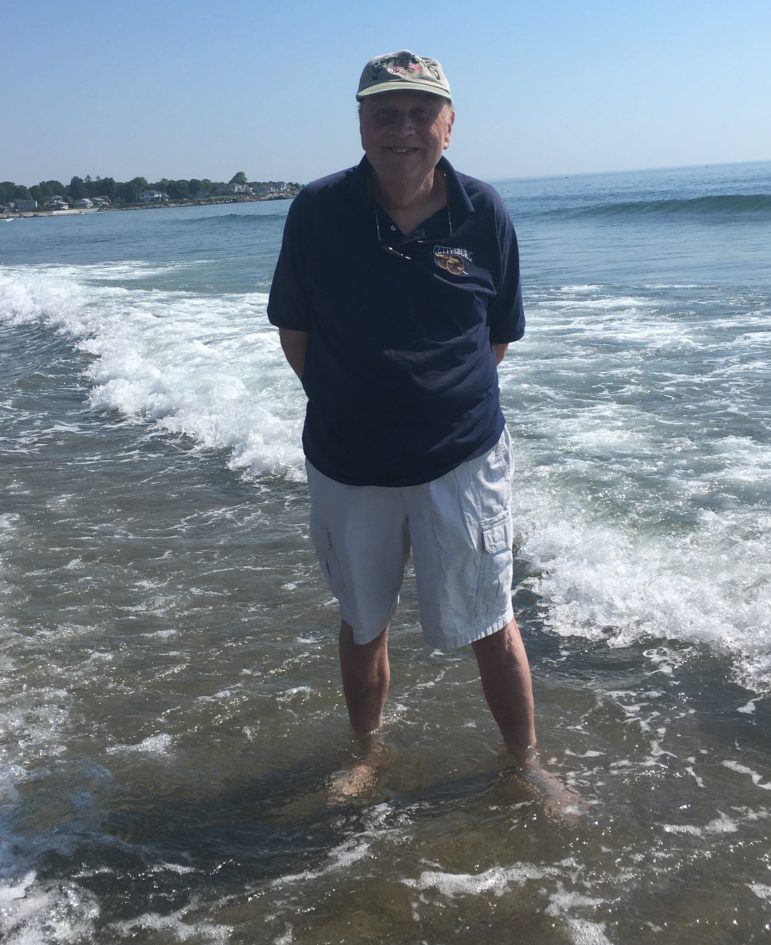 Recreational sales of marijuana in the top three New England states are legal. They are also legal in Connecticut and New York State, but not Rhode Island.  So New Hampshire is an island surrounded by Vermont, Maine and Massachusetts. In an exclusive interview, InDepthNH podcast producer Roger Wood speaks with state Rep. Tim Egan, D-Sugar Hill, who thinks that now is the time for marijuana to be legalized in the Granite State.

Roger Wood is an award winning radio, podcast, newspaper and television journalist, with over 40 years of experience in the media.   Roger has spent his entire professional career in New Hampshire. Roger currently serves as associate publisher and podcast producer at InDepthNH.org.

He has produced news and special feature reports for InDepthNH, New Hampshire Public Radio, NPR, and other Public and commercial radio stations.

He also produced spot news for CBS Radio. He has produced some 50 audiobooks and has written three novels.  Roger has also moderated political forums as well as public policy discussions locally and statewide.