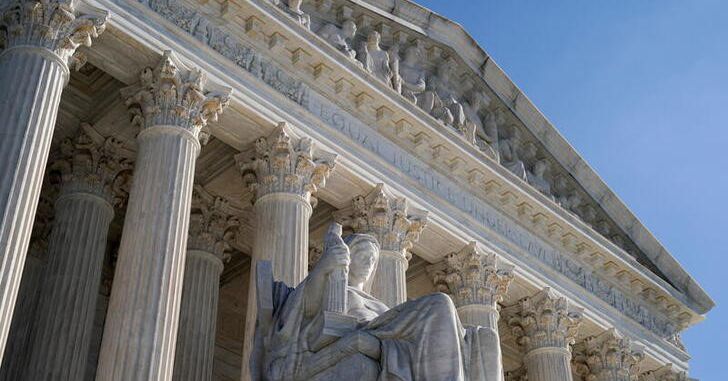 The company and law firm names shown above are generated automatically based on the text of the article. We are improving this feature as we continue to test and develop in beta. We welcome feedback, which you can provide using the feedback tab on the right of the page.

(Reuters) – The U.S. Supreme Court on Tuesday asked the solicitor general to weigh in on whether state laws requiring that workers be reimbursed for the cost of medical marijuana to treat on-the-job injuries are preempted by federal drug law.

The court invited the government to file an amicus brief in a case brought by Daniel Bierbach, who was prescribed medical marijuana for an ankle injury he sustained while working for an all-terrain vehicle dealer in Minnesota.

The CSA makes it illegal to distribute, possess and manufacture marijuana. The Minnesota court said the state law was invalid because it would force employers to violate the CSA by subsidizing the purchase of marijuana.

Bierbach in a January petition for certiorari told the Supreme Court that the Minnesota law is not preempted by the CSA because it does not require employers to possess, manufacture, or distribute marijuana.

Dan Wiessner (@danwiessner) reports on labor and employment and immigration law, including litigation and policy making. He can be reached at daniel.wiessner@thomsonreuters.com.