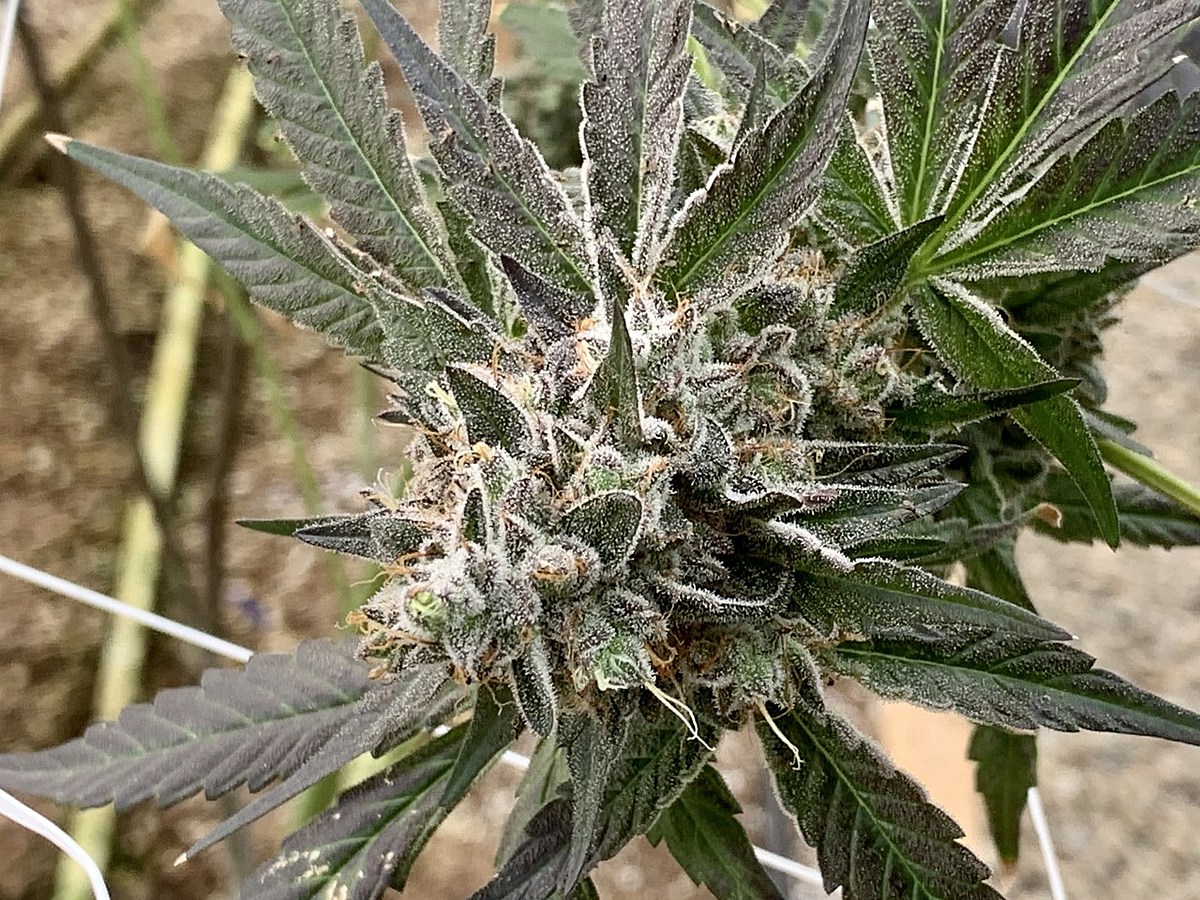 I recently got to take a tour behind the scenes of a legal Cannabis grow and retail operation, The Pass, which is located on Rt. 7 in Sheffield, Massachusetts, just over the CT/Mass border into the Berkshires. 5 miles to it’s South, everything at The Pass that I was looking at, standing by, and smelling very strongly, is illegal in Connecticut.

New York and New Jersey have also gone recreational over the past few months. We’ve been hearing about legislation being passed for years, and now it seems that recreational marijuana is seriously, finally, going to be put in front of our Connecticut lawmakers. There is a very good chance that it will get passed due to the hard work of a lot of people that see past the stigma and count the tax revenue.

One thing that Connecticut is great at, is taxation.

According to an article posted on marijuanamovement.com, Connecticut House Majority Leader Jason Rojas (D) said, “I feel good about us coming to an agreement before the end of this week. We’re going to meet again today, and continue chipping away at some of the details. I think some of the larger issues, there is pretty broad consensus.” Connecticut Governor Ned Lamont also reportedly agreed that most were in consensus, but smaller details still needed to be worked out.

According to the article, Rojas said that negotiations have largely centered on social equity recently, and lawmakers want to “ensure that entrance of the marketplace is able to be accessed by communities and individuals who have been most impacted by the war on drugs”.

Lamont has already passed a bill to legalize marijuana for adult use through Connecticut’s Judiciary Committee during the state’s budgetary process.

If the Senate can get it to vote before the session expires June 9, 2021, there is a good chance that the current proposal will pass. Connecticut is on the verge of modernizing online gambling and sports betting, could this be the General Assembly to bring Connecticut in line with its neighbors? We’ll see this Memorial Day weekend.

A Photographic Tour Behind The Scenes Of The Pass In Sheffield, Massachusetts

LOOK: Here are the 25 best places to live in Connecticut

Stacker compiled a list of the best places to live in Connecticut using data from Niche. Niche ranks places to live based on a variety of factors including cost of living, schools, health care, recreation, and weather. Cities, suburbs, and towns were included. Listings and images are from realtor.com.

On the list, there’s a robust mix of offerings from great schools and nightlife to high walkability and public parks. Some areas have enjoyed rapid growth thanks to new businesses moving to the area, while others offer glimpses into area history with well-preserved architecture and museums. Keep reading to see if your hometown made the list.