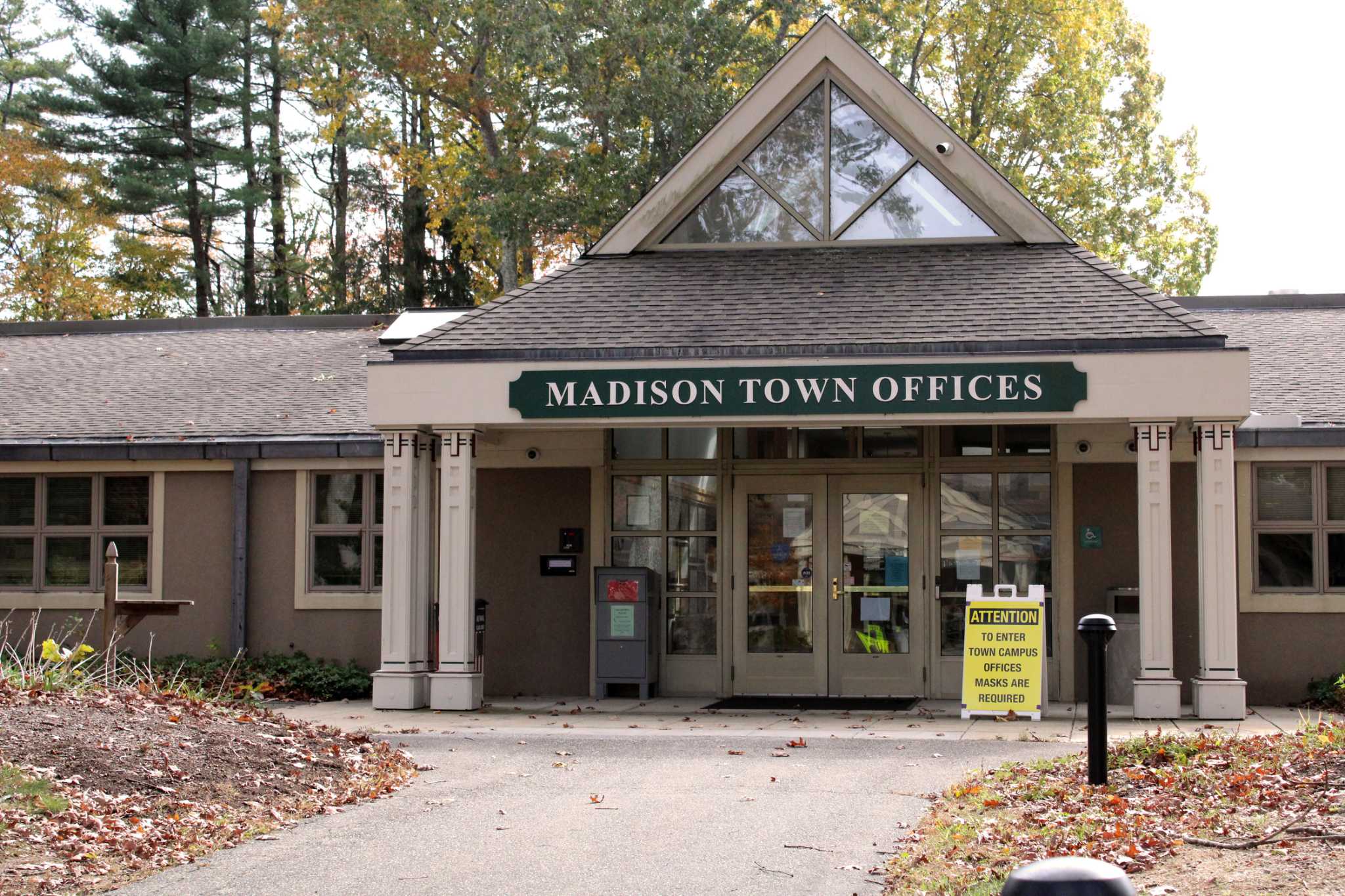 Despite recreational cannabis becoming legal for adults in Connecticut earlier this summer and setting a timeline for cannabis retail sales to begin by the end of 2022, multiple shoreline towns have taken legislative action to temporarily — or in Clinton’s case, permanently — prohibit cannabis establishments.

Guilford, Madison and North Branford recently enacted moratoriums preventing cannabis establishments from opening in town for nine months to a year from now. Clinton, meanwhilem, passed an ordinance prohibiting cannabis-related land use, making it unlawful for any building, structure or land to be used as a cannabis establishment, producer, retailer, dispensary and more.

Clinton’s Town Manager Karl Kilduff wrote in an email Thursday that the Planning and Zoning Commission held a public hearing in September on a regulation drafted to allow a marijuana establishment as defined in state statute.

According to state law, local officials can control the number and locations of cannabis retailers through zoning and can determine where smoking and vaping is allowed.

DeMaio said he had a number of public safety concerns attached to the regulation, including the “severe black market” he said recreational cannabis would create. He cited a recent $100 million bailout California gave to the legal cannabis industry because of it is having a hard time competing with the black market, he said.

The Town Council then discussed the topic and its own authority under state statute to pass a local ordinance before drafting one and holding a public hearing, Kilduff wrote.

“The Council’s public hearing saw strong support for the ordinance that would ban marijuana establishments as a land use,” Kilduff wrote Thursday. “The ordinance was subsequently unanimously approved by the Town Council.”

He wrote that Guilford’s Developmental Assets for Youth organization asked for a permanent ban, which the Board of Selectmen would not consider without getting a more informed set of decision criteria.

“Their request mentioned that such a ban would send message to the youth and their parents about the risks, particularly related to brain development with the use of cannabis,” Hoey wrote Thursday.

Paige Checci, a Guilford resident with a master’s degree in medical cannabis science and therapeutics from the University of Maryland Baltimore, said she thinks the blanket moratorium denies opportunities to residents, especially entrepreneurs who want to apply for cannabis business licenses, in a recording of an Oct. 18 Board of Selectman meeting.

“A requirement to applying is local support and zoning approval and if this moratorium extends into the period of time when the Department of Consumer Protection begins accepting applications, Guilford may miss out on an opportunity to bring jobs and commerce to the community,” Checci said in the meeting recording.

Checci said she understood concerns from residents about retail but she specifically was talking about production, cultivation, manufacturing and business-to-business commerce.

She suggested the PZC review each application on a case-by-case basis and go through a conditional or special use process.

“I don’t think we should be saying no to jobs, commerce and good business,” Checci said. “A billion-dollar industry is building in Connecticut so why should Guilford say no while other towns and municipalities say yes and reap the benefits?”

The moratorium in Guilford was approved unanimously until June 30, 2022, unless an earlier consensus is reached or the moratorium is amended or revoked. Discussions on this topic may begin as soon as the coming weeks.

Hoey wrote Thursday that he supports the temporary moratorium and that the end of it depends on the results of community engagement informing their individual decisions and the eventual Board of Selectmen vote.

In Madison, a similar action was taken except it was done by the Planning and Zoning Commission. The moratorium specifically is related to the “acceptance, review and/or approval of applications seeking to establish the use of land and/or structures for a cannabis establishment and other uses related to recreational marijuana.”

Madison’s moratorium is for nine months or until the commission adopts zoning regulations. It was approved unanimously Oct. 21.

First Selectwoman Peggy Lyons did not immediately respond to a request for comment.

The commission did so by amending zoning regulations, specifically section 23.2.7. Language was added regarding the commission not accepting permit applications for cannabis establishments, medical marijuana producers, dispensary facilities and/or retail or distribution. Previously, language applied only to medical marijuana producers, dispensary facilities and retail or distribution.

The commission also discussed the possibility of North Branford holding a referendum to determine whether the sale of recreational marijuana should be allowed in town, something Chairman Harry Dulak said should be brought to the Town Council only after something was put together or public comment was held.

Commission member Tricia Mase said in a meeting recording that the moratorium gives the commission time to digest the law and come up with its own regulation.

“I’m in favor of moving it ahead so we have better time to analyze and figure out what we want to do with the cannabis sale and production in North Branford,” member Robert Nowak said in a recording.

Other members agreed, adding that it gives time to evaluate the state’s and community’s opinions as well as the potential effect on North Branford’s economic development.