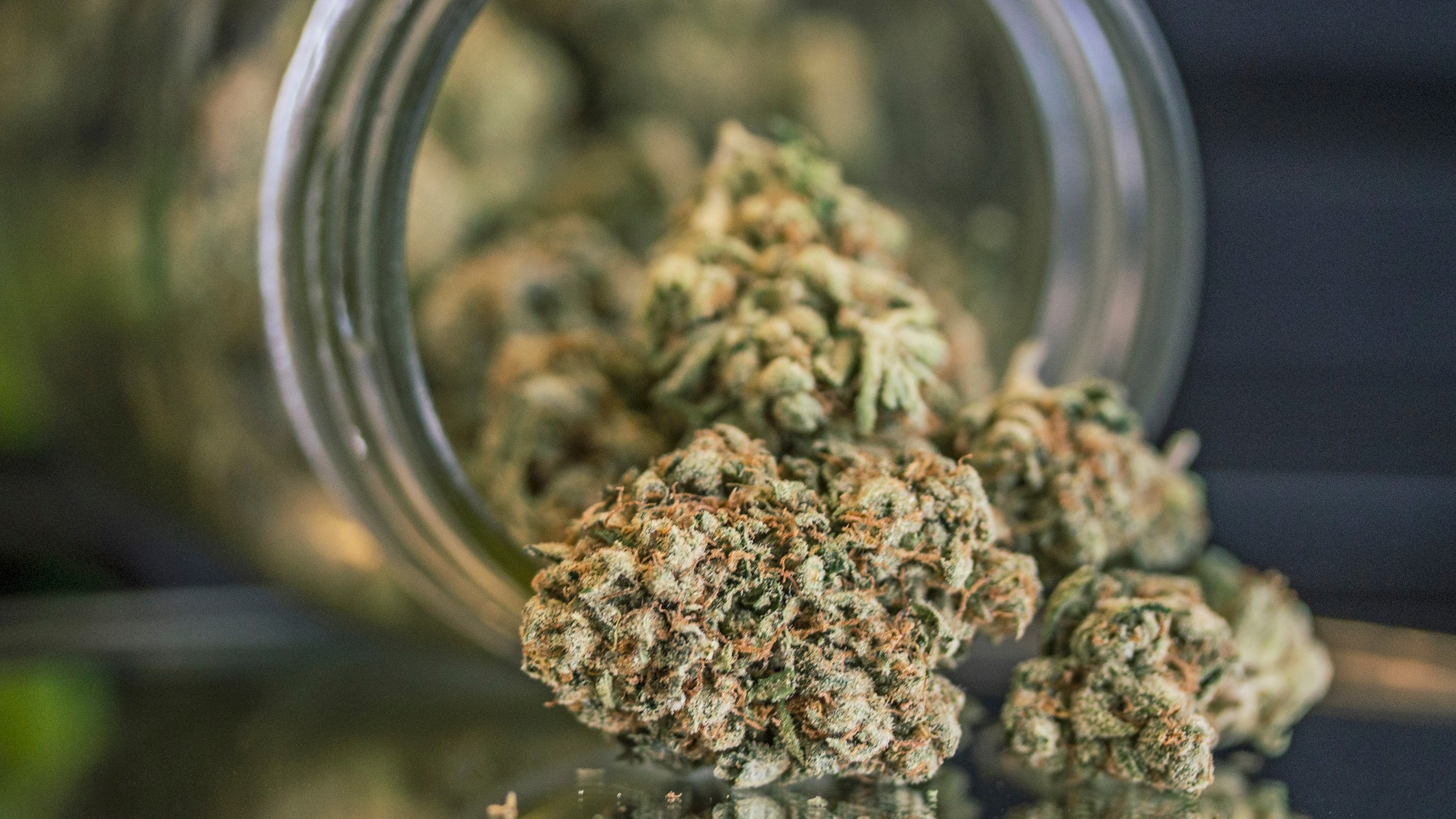 The Connecticut Department of Public Health is working with law enforcement as they investigate reports of overdose patients who claimed to only have smoked marijuana, yet suffered overdose symptoms similar to those of an opioid overdose. In at least one of these cases, the cannabis in question tested positive for fentanyl.

In many of these cases the patients had to be revived with naloxone, DPH said. It appears at least one person has died.

There have been dozens of these cases reported across the state since July.

Several of these overdoses occurred in Plymouth, DPH said, and a sample tested found that the cannabis tested contained fentanyl.

Fentanyl is highly potent and one of the leading causes of overdose deaths in our state.

“We want people to be aware of the fact that there are some illicit marijuana supplies that could contain fentanyl, and to be careful,” Susan Logan, supervising epidemiologist with DPH, said.

In a recent Facebook post, Watertown Police say there have been several incidents involving illegally purchased marijuana laced with fentanyl and there was one case in the area where someone overdosed and died.

The state believes more overdoses are likely because the illicit drug market is becoming more volatile.

DPH says sometimes fentanyl could end up in marijuana accidentally if people sell different drugs. But sometimes it can be added purposefully to make it more enticing.

“If you are chasing after a higher high, you have no idea what is being laced in there,” Ken Gray, University of New Haven Criminal Justice senior lecturer, said.

Public health officials are warning marijuana users to be aware of the dangers of fentanyl and recommend that anyone using illicit drugs know the signs of an opioid overdose and have naloxone on hand as a precaution.

Signs of an overdose

If you or someone you know is experiencing an overdose, call 911. DPH points out that Connecticut has a Good Samaritan Law that will offer some protection to callers in these circumstances.

According to the CDC, pharmaceutical fentanyl is a synthetic opioid that is approved for treating severe pain, typically advanced cancer pain, and that it can be 50 to 100 times more potent than morphine.

It is prescribed by a doctor in the form of transdermal patches or lozenges, but it can also be misused and abused. Some people use fentanyl illegally by extracting the fentanyl from the patch and then injecting it.

Fentanyl is often mixed with other drugs, such as heroin, cocaine, methamphetamine, and MDMA – with or without the user’s knowledge -to increase its euphoric effects, according to the CDC. Doctors warn that there is no safe level of drug use and there are severe risks with fentanyl, in particular.

Fentanyl affects everyone differently, based on their size, weight and health, whether that person has taken fentanyl before or if they are taking other drugs at the same time, according to the CDC. The strength of fentanyl varies as well. A dose that is too high can cause chest pain, slowed breathing, seizure, passing out, coma and death.

Officials with the National Institutes of Health report that illegally used fentanyl most often associated with recent overdoses is made in laboratories and is sold illegally as a powder, dropped onto blotter paper, put in eye droppers and nasal sprays, or made into pills that look like other prescription opioids.