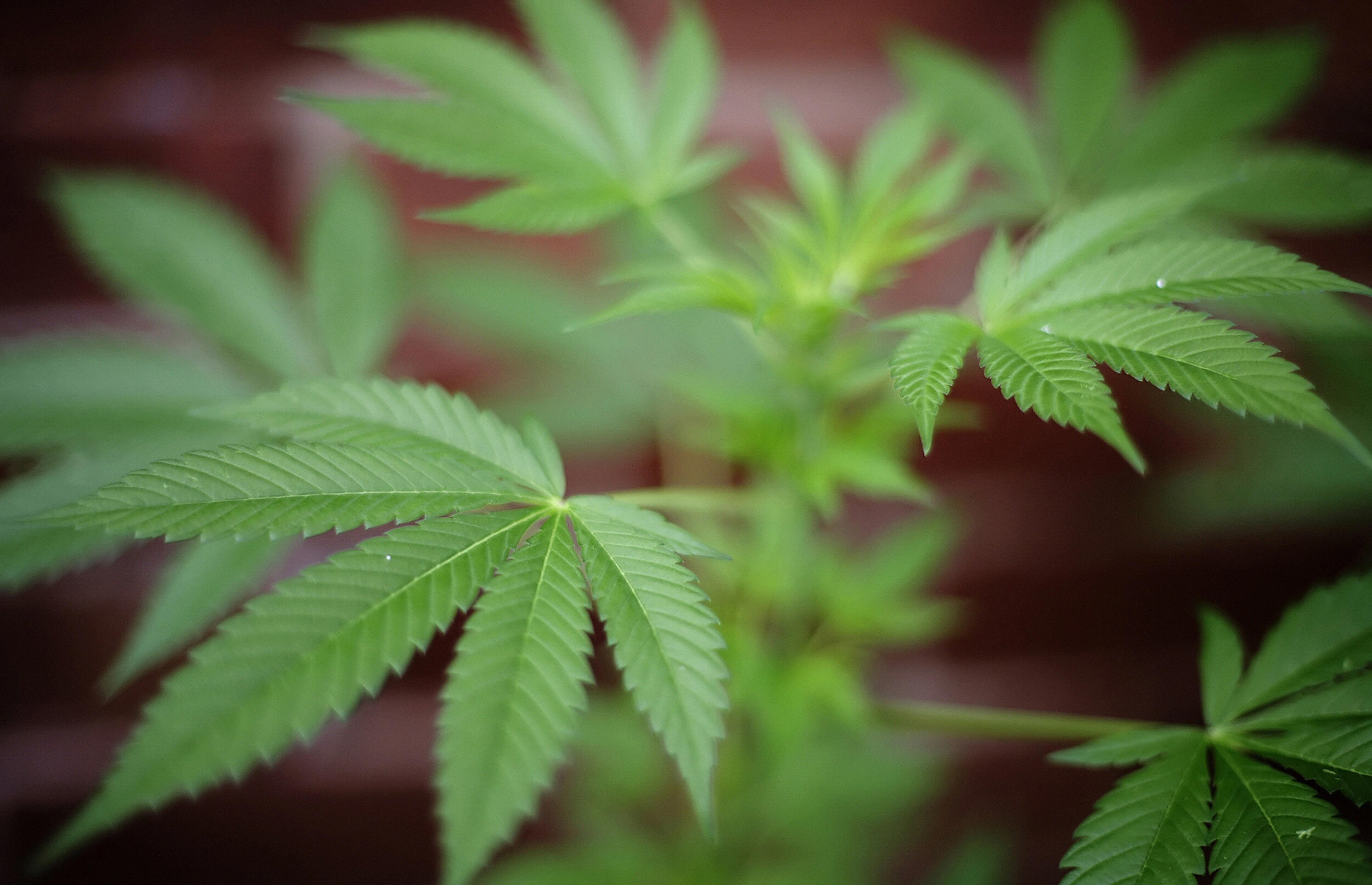 Cannabis extract Delta-8 has made headlines recently after a Texas court allowed it to be temporarily sold in the state.

Delta-8, also sometimes called Delta-8 tetrahydrocannabinol or Delta-8 THC, is a substance that is found naturally in the Cannabis sativa plant.

It is known that Delta-8 has some psychoactive effects, though it is different to Delta-9 THC which is responsible for the “high” people get from smoking cannabis, or marijuana.

Delta-8 is only found in small amounts in cannabis, so producers tend to manufacture it by turning cannabidiol (CBD), a substance found in cannabis sub-type hemp that does not make people high, into Delta-8, according to the Food and Drug Administration (FDA).

Confusion over the legality of Delta-8 has arisen since the 2018 Farm Bill legalized hemp in the U.S., and Delta-8 comes from hemp. Hemp was defined as a derivative of cannabis with a Delta-9 THC concentration of less than 0.3 percent. Delta-8 supporters argue that as long as Delta-8 products are also within this threshold, they should be legal too.

Despite not having a Food and Drug Administration (FDA) safety approval, Delta-8 can be found for sale in many forms including as Delta-8-infused gummy sweets.

Over the years several states have cracked down on its availability, but the law is unclear in many cases and some online lists of where Delta-8 is legal or not appear to differ.

Additionally, Texas announced a restriction in October which has temporarily been put on hold while Alabama, Illinois, Oklahoma and Oregon were reviewing Delta-8’s legal status as of November 4 according to CBDOracle.

Texas’ restriction was legally challenged recently by sellers in the state, with a court concluding that the restriction did not comply with administrative requirements.

In terms of where Delta-8 is legal, things are still unclear. According to CBD information website CBDThinker as of November 10, the cannabis extract is “legal” in 30 states including California and Florida but the site concedes the laws may not be explicit in all these cases and are subject to change. A full list can be found here.

In some states like Nebraska, Delta-8 is in a gray area because the state considers THC substances to be controlled but also allows hemp-derived products, CBDThinker states.

The FDA notes that adverse effects have been reported from people who have used Delta-8, including hallucinations, vomiting and loss of consciousness.

The FDA also noted concerns related to the production process of Delta-8, which it said may involve “potentially unsafe household chemicals” depending on the manufacturer.