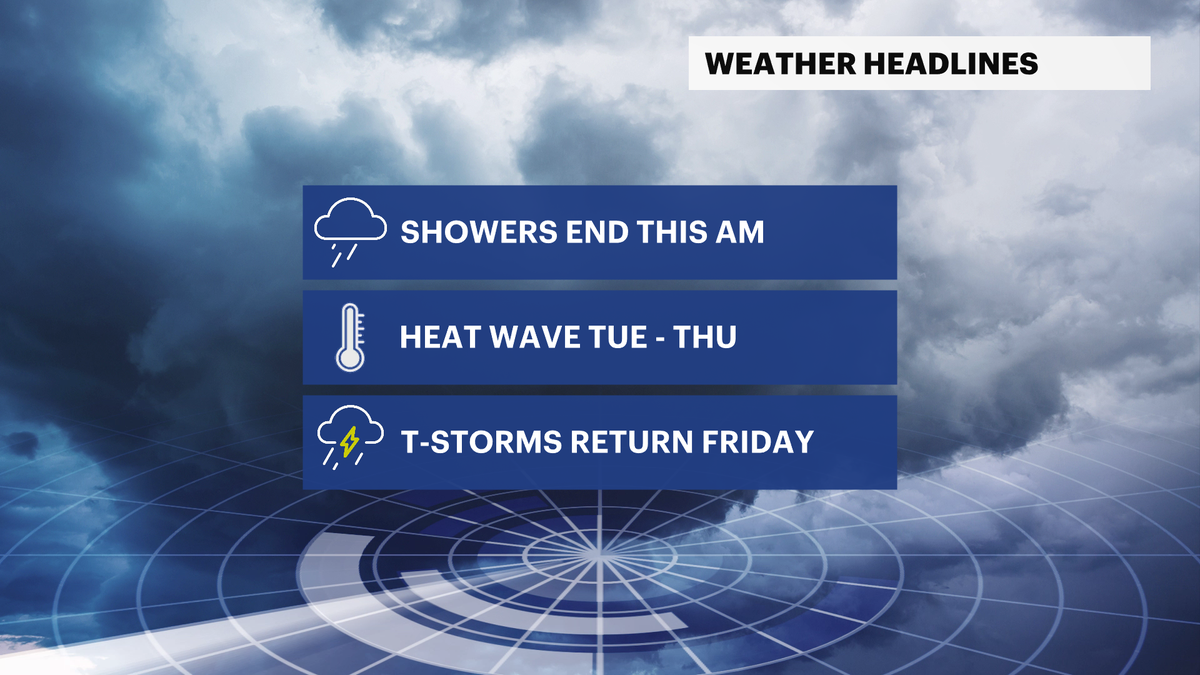 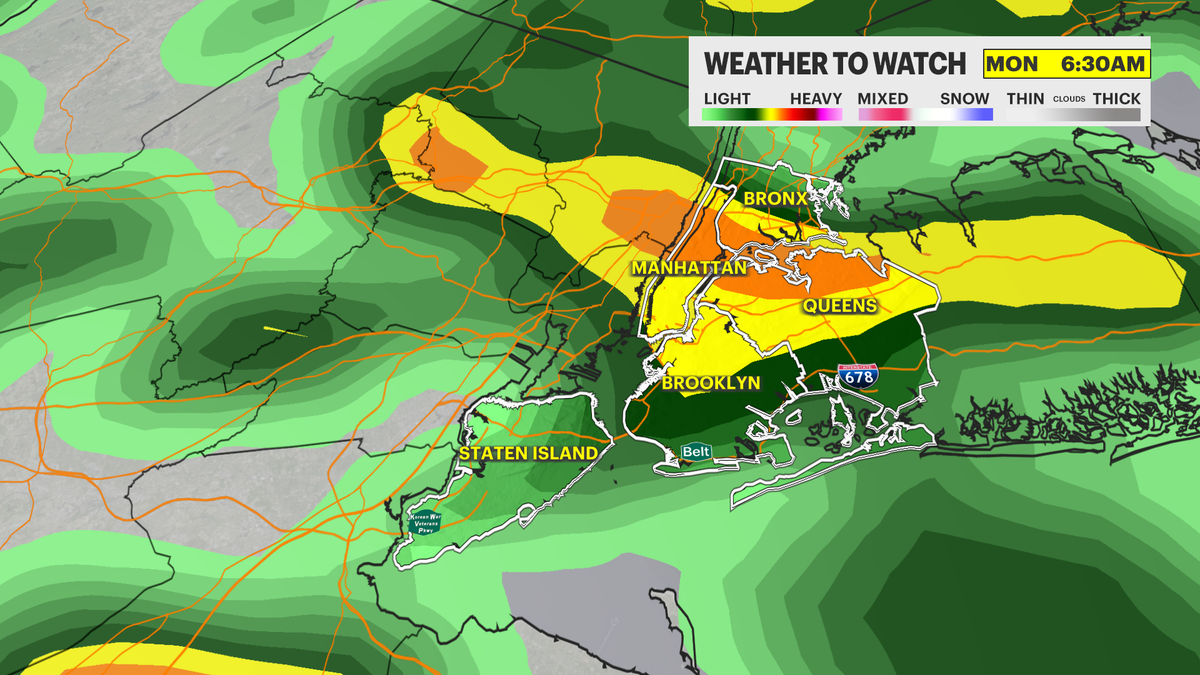 NEXT – HEAT ALERT: Back in the 90s with another heat wave potential for mid to late week.

MONDAY: A few scattered showers in the morning, with one or two isolated showers through midday. Highs around 81. Lows around 73. 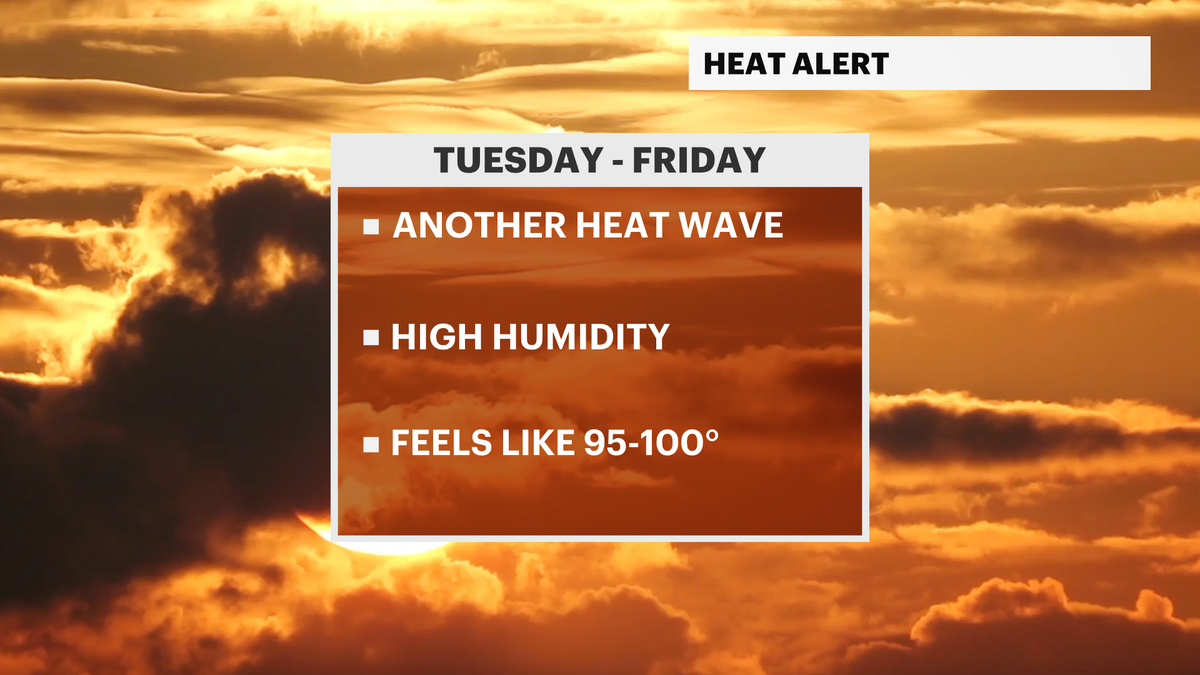 TUESDAY: Hot and humid. High near 92. Low as low as 75. A shower or isolated thunderstorm between 5 and 9 pm can’t be ruled out.

WEDNESDAY: Mostly sunny and hot. A dry heat. Highs around 92. Lows around 79. 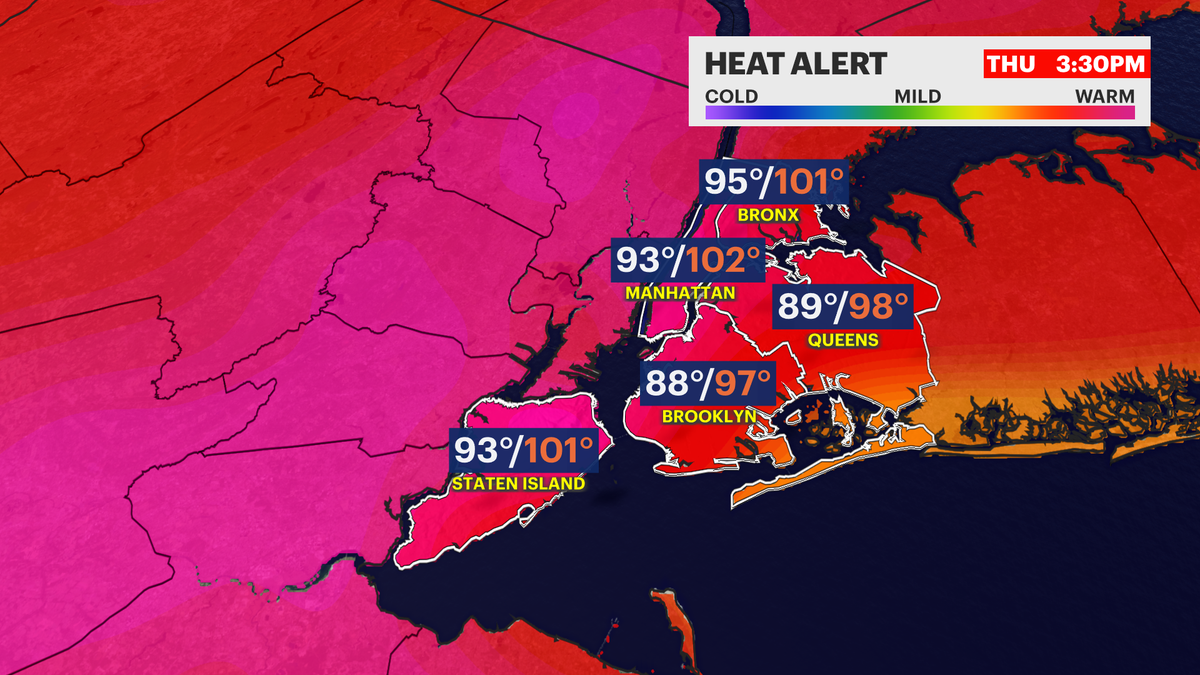 FRIDAY: A lower confidence forecast…storms could arrive as early as the afternoon. The later the storms, the warmer it will be, the opposite if earlier. After now, highs near 91. Lows as low as 76.

SATURDAY: A few showers may persist in the morning, otherwise it will become partly cloudy and not so humid. Highs around 85. Lows around 74.