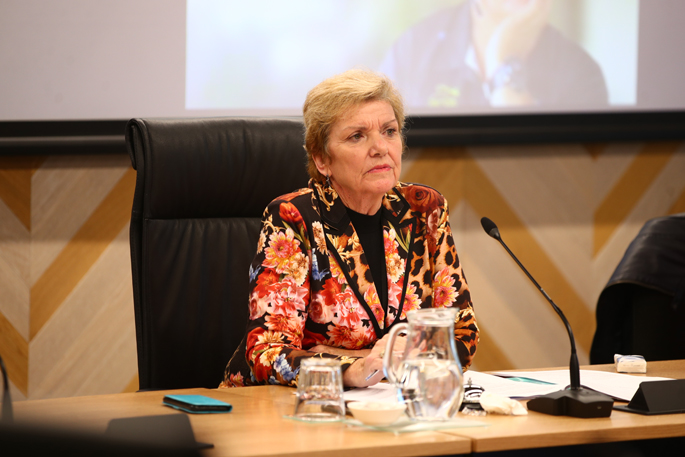 The revitalization of Tauranga’s city center is “absolutely critical” to New Zealand’s fifth largest city and the council has released a plan to ensure it is achieved.

It aimed to guide the rejuvenation and prioritization of investments in the city center which had seen empty shops and few visitors for several years.

The plan included the key actions the council would take with its partners and the community over the next 10 years to achieve its long-standing vision: “Te Rapunga Ora ki Te Papa – a great place to live, work, learn and play “.
Commission chair Anne Tolley said downtown revitalization was “absolutely critical” for the nation’s fastest-growing city.

“It’s important that we have a cohesive downtown for this great city,” Tolley said.

The plan envisages developing eight different precincts based on what currently existed between Otamataha and Els Elms, at the head of the Te Papa peninsula, up to Tercera Avinguda.

These include a cultural and historical precinct, sports and events, retail and commercial, waterfront and Taumata Kahawai and the $304 million Te Manawataki o Te Papa Civic Precinct.

Funding for the investments came from a combination of business, government and council.

The commercial sector was expected to invest $1.5 billion in apartments and commercial buildings, a new $180 million courthouse was also being built and funded by the government and the council would fund $150 million of the civic precinct.

In the next ten years, around 600 new homes are expected to be built, there would be 5,000 more university students and 25 per cent more people working in the city centre, according to the plan.

The President of the Commission Anne Tolley. Photo: John Borren/SunLive.

Tolley said it would be interesting to see how the community reacted to the plan because there were some “pretty significant” changes proposed downtown.

“First, we focus on people and that’s a change from the last 50 years where city centers have been developed around cars.”

“We’re not a small town anymore, we’re a big city,” he said

“We need to create great spaces and places for people to come and shop, sit and chat, participate in events and be entertained.

“So that’s a pretty significant change to the proposal for Tauranga city centre.”

Commissioner Stephen Selwood said when commissioners first came to the city it was “very focused” on “managing costs down” and didn’t have a vision of what it wanted to be.

“The inevitable result of constant downward cost management is that you undermine trust, you undermine investment, you end up with a city full of [buildings] rent and lease,” he said.

“That’s what we saw when we first came here.” 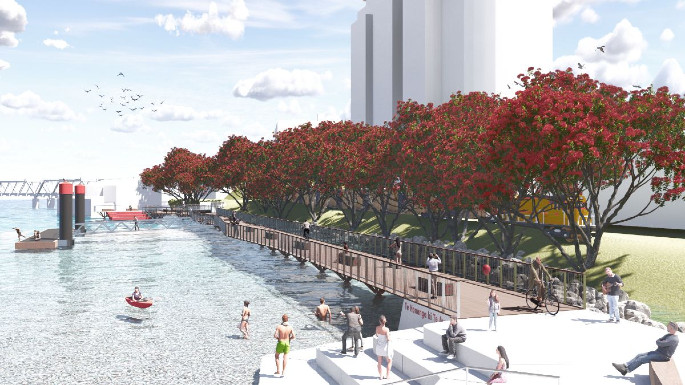 A conceptual design of a new waterfront planned for completion in late 2023. Image: supplied/TCC.

Selwood said part of the commission’s mission was to help council staff elevate the city’s vision.

“Raise that vision beyond keeping rates low, invest in the city, catch up with its growth, address the lack of funding of the past and establish a vision for the future.”

He said there had been “plan after plan after plan” for the city and was consulted with the community, they said they were “about the plans and the consultations” and wanted them to “just get down and do something”.

Selwood said that was what the plan was all about and it was “great to see a plan linked to shares and investment”.

“The overall strategy here is the right one. I think it’s going to be great for the city.”

Commissioner Shadrach Rolleston took the time to recognize businesses, particularly retail, which continue to operate “in quite a challenging environment”.

“Over time, hopefully, retail will re-emerge as it once did,” Rolleston said.

He recalled being downtown with his grandparents as a child, where they would park the car and then spend the day walking around.

“From the point of view of the movement, I am excited that it focuses on the people.

“What we are trying to create here in the city is an experience for people to move, experience, [and] they interact in the different parts of the city”.

The plan focused on pedestrianized areas of the city with improved public transport and more walking and cycling connections.

Commissioner Bill Wasley echoed Selwood’s comments about the range of plans and strategies for the city, saying “we might have got to stage one if we were lucky” before the focus shifted to something else . 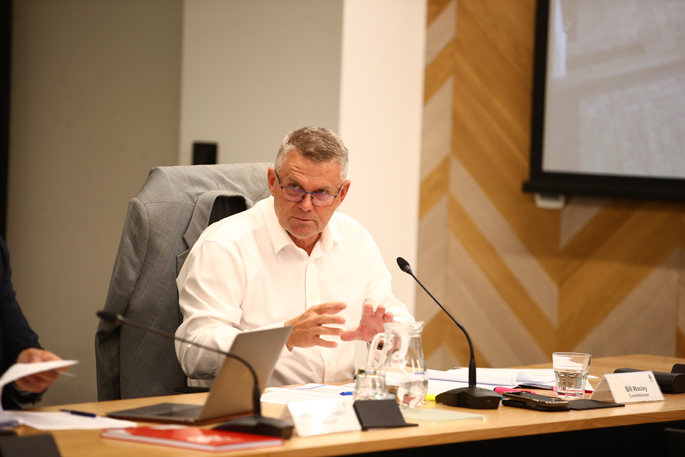 Wasley was “very pleased” to see the plans referred to as an upgrade of the city because it was not “starting from scratch”.

“A lot of good work has been done, not only by the previous councils and staff, but also by this community,” he said.

Wasley said he liked the vision because it spoke to being the heart of the sub-region.

“It’s well beyond the role of this city centre, not only within the boundaries of the Tauranga City Council, but also the wider Western Bay of Plenty sub-region.”

In a statement after the meeting, the council’s general manager of partnerships and city development, Gareth Wallis, said the plan built on previous strategies and plans that the community had contributed.

“Together, we can help restore the heart of our city and make it a more inclusive, sustainable and welcoming place where we and future generations want to live, work, learn and play,” he said.

Some of the plans were already underway, such as Te Manawataki or Te Papa, and a business case was being developed for a stadium in the Tauranga domain.

The plan was developed with council partners including Mana Whenua, the University of Waikato and economic development agency Priority One, Mr Wallis said.