Home Connecticut News Surprising Side Effects of Marijuana — Eat This Not That – Eat This, Not That 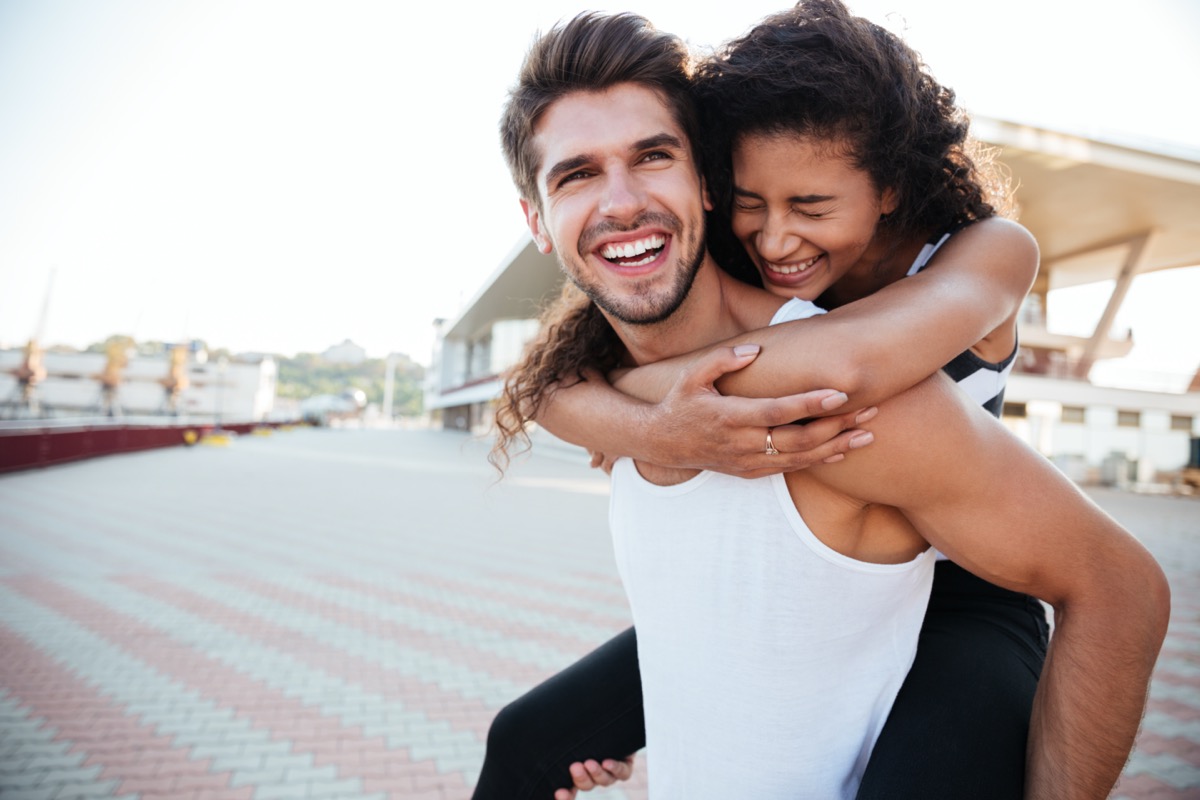 As a substance, marijuana is abundantly familiar. Its first recorded use for medicinal purposes dates back to 2800 BC, and in the modern era it’s been heavily studied. At the same time, scientists are still learning new things about marijuana—and recently, urging caution about what they don’t know. Some of its side effects are well-known: relaxation and “the munchies” probably top the list. But others are more obscure. A psychologist and physician told us more about some marijuana side effects you might not be aware of—and how pot affects the body to produce them. Read on to find out more—and to ensure your health and the health of others, don’t miss these Sure Signs You’ve Already Had COVID.

You probably know that smoking marijuana can make things seem highly amusing. But do you know why? “Marijuana activates blood flow to the right frontal and left temporal lobes of the brain, which are both associated with laughter,” says Dr. Holly Schiff, a licensed clinical psychologist based in Greenwich, Connecticut. “Cannabis puts you in an altered state, which makes the reflex to laugh more likely to be triggered. It also boosts levels of dopamine, which is a chemical that can also trigger the laugh reflex, making unfunny things funny to you. It also acts on the frontal lobe, which is responsible for inhibiting behavior, so typically you might deem giggling inappropriate in certain situations, but while high, your inhibition is lowered and you’re more likely to laugh.” 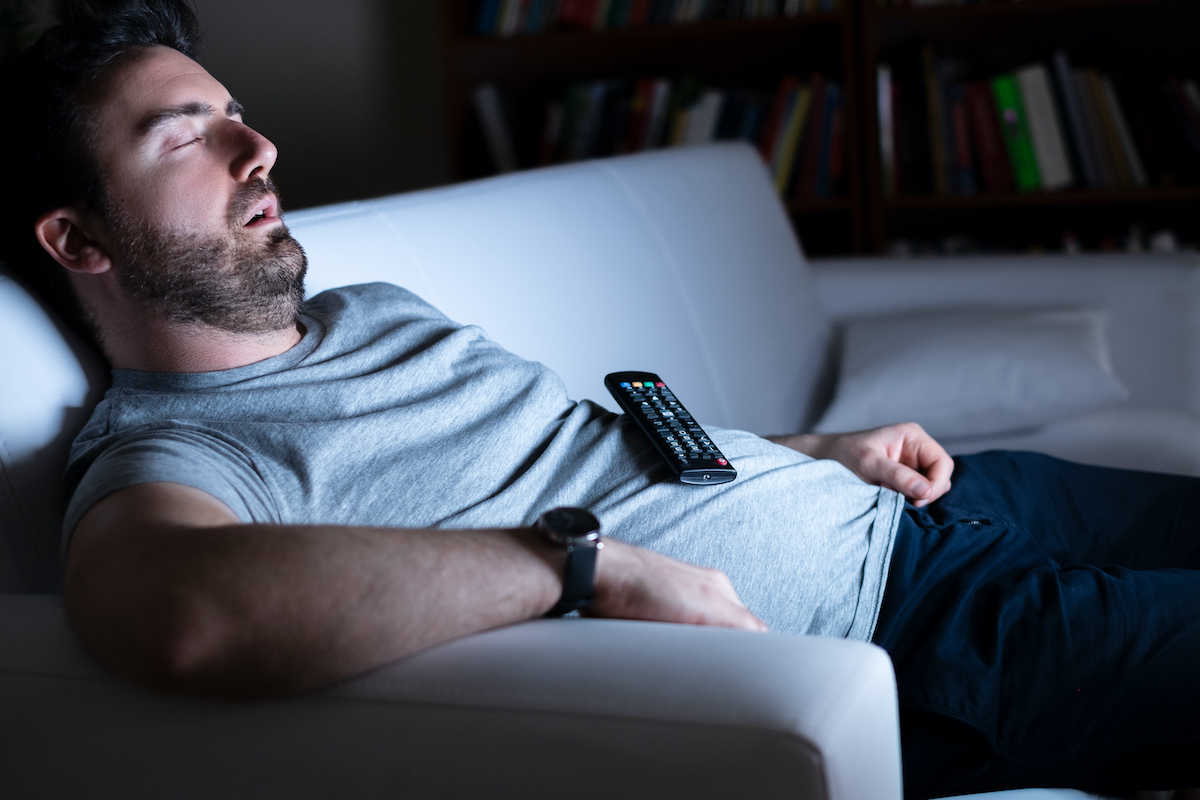 “One side effect is having a slower perception of time, also why sometimes smoking weed is a relaxing experience, because it forces you to slow down,” says Schiff. “This can be due to altered blood flow to the cerebellum, which is linked to our body’s timing system. Cannabis interferes with our sensory input filtering system and changes the filter that controls how you perceive time. Users experience time dilation, where they tend to overestimate the amount of time that has actually passed.” Potentially compounding the effect: Cannabis also acts on receptors in the thalamus, the part of the brain which regulates perception and sensation.

Last February in the journal Stroke, the American Heart Association warned doctors that not enough is known about pot’s effects on the brain, and they should have “balanced” discussions with patients about potential risks. “Studies show that for persistent users, there are impairments in areas such as executive functioning, memory, and processing speed,” says Schiff. “They also suffer from reduced mental flexibility, increased impulsivity and difficulty ignoring distractions. Stopping marijuana use does not fully restore neuropsychological functioning either, as these impairments are still evident for a year plus after stopping the use of marijuana.”

“Marijuana products are made from different toxic chemicals that can hurt your lungs and bronchial pathways,” says Dr. Mark Davis, a physician with Pacific Analytics. “You may experience wheezing, tightness of the chest, coughing, and even mucus. This is more dangerous for people with asthma and other respiratory disorders.”6254a4d1642c605c54bf1cab17d50f1e

RELATED: I’m a Virus Expert and if You Have This Symptom, Get Help

“THC, the leading ingredient in marijuana, increases the heart rate by 20 to 50 beats in a minute, lasting for several hours,” says Davis. In people with heart disease, this can raise the risk of a heart attack.

“Pregnant women who use marijuana in any form are very likely to experience premature birth, stillbirth, or a newborn with brain development and cognitive problems,” says Davis. “The newborns can have attention and memory problems.” THC and other chemicals can even be passed from mother’s breast milk to the baby, which can affect brain development. “Although scientists are still learning about the effects of marijuana on developing brains, studies suggest that marijuana use by persons during pregnancy could be linked to problems with attention, memory, problem-solving skills, and behavior in their children later in life,” says the CDC.

And to protect your life and the lives of others, don’t visit any of these 35 Places You’re Most Likely to Catch COVID.