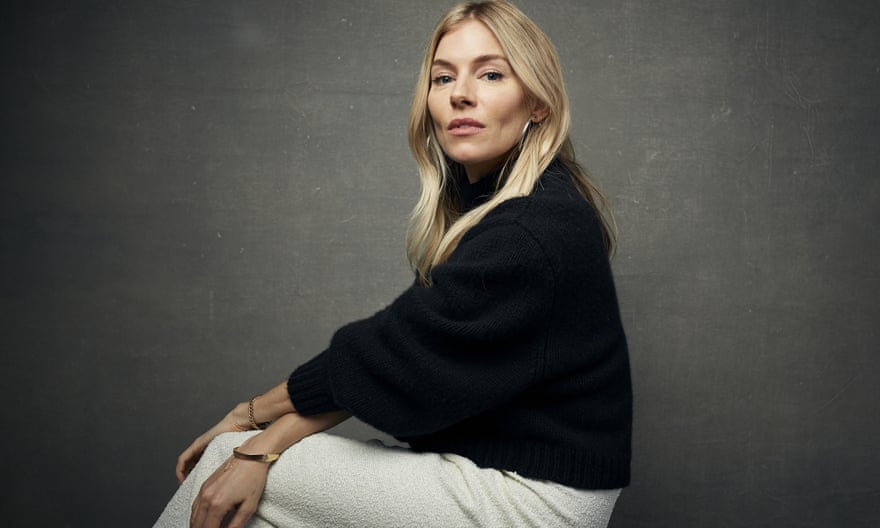 GAmblers and other types of investors are aware of the overwhelming need to avoid the “sunk cost fallacy,” to reject the irrational belief that even though a long-term planned course of action is now clearly unfeasible, only you have to keep going because you have to sink so much money and sweat into it. Ruthlessly cutting losses is how executives prove their manhood. It’s what Rupert Murdoch did when he shut down the News of the World, and it’s what Wayne Enterprises did to the DC Comics world when it jettisoned the former commercial arms of its business in the 19th century.

But should this apply to movies?

David Zaslav clearly thinks so: The new CEO of the merged Warner Bros Discovery conglomerate has dramatically pulled the plug on the new $90 million Batgirl movie during post-production. While “shelf” film projects are common enough in the early stages, actually releasing a finished film in the vault is rare. Zeslav had publicly made it his business to reverse Warner Bros’ existing strategy of prioritizing streaming services, focusing instead on releasing blockbuster films in theaters, only to find that Batgirl wasn’t big enough to to justify the extra promotional cost of a theatrical release, but somehow too big to pour onto the small screen. This is a new iteration of the classic “mid-budget” nightmare that has been a perennial problem in Hollywood. What to do with the mid-range film that was once a solid bread-and-butter performer in 1970s and 1980s cinemas, and still cleans up at awards season, but now sits between the two stools of the blockbuster and indie?

Sienna Miller in 2020. A film in which the actor played Louise Ferrier, the girlfriend of Richard Neville, has not yet been seen. Photo: Taylor Jewell/Invision/AP

Zaslav has reportedly strategically decided to “dump” Batgirl for a tax break, qualifying its budget as a dead loss to reduce the company’s tax liability and thus increase overall profits, a strategy that, of course, will be reinforced with this spectacular and highly publicized failure. We hear the ghostly sound of laughter from these legendary producers Max Bialystock and Leo Bloom…?

This is what happens when studios treat movies as pure, undifferentiated corporate “content,” a Gazprom pipeline of superhero pulp that can be turned off when the accountants say it makes sense to do so. However, it can happen even in the most recognized and prestigious independent films. The industry is still whispering about the demise of Hippie Hippie Shake, the British indie film about the 1960s counterculture and the trial of Oz starring Sienna Miller as Richard Neville’s girlfriend Louise Ferrier, a film that was mired in legal and contractual disputes and has not yet been. seen apart from test projections.

Finally, Batgirl could emerge on precisely those screening services that Warner Bros Discovery had disavowed: like the much-discussed “Snyder Cut” of DC’s Justice League, it will likely emerge, after the lawsuits have been settled, with a big excitement of the fans.

Cynics may smile at this latest display of heartless, corporate philistinism regarding the work of directors, writers, actors, cinematographers and other artists. But hasn’t Hollywood always been an unsentimental business? Do you think Harry Cohn or Jack Warner or Sam Goldwyn would have fainted from surprise at the news of what Zaslav is up to? Or would they just shrug their shoulders and say, ok, yes, it had to be done…?

May be. But treating films as individual works of art is not simply cinephile mannerism or quixotic romance. Failing to keep faith with the idea of ​​movies as works of art will hurt your bottom line. Audiences will feel the cynicism and the emptiness and walk away from these films: there will be a colossal crisis, a kind of colony collapse disorder in cinema.

So Batgirl should be released, on streaming services if necessary. And Zaslav and his executives should show the courage of their management convictions and see all of their planned films through to completion and distribution.

This article and a photo caption were amended on 3 August 2022. Sienna Miller played Louise Ferrier, not Germaine Greer, in the unreleased film Hippie Hippie Shake.