Home Connecticut News The $8 Billion Question: Which Towns Will Cash In on Marijuana? – The New York Times 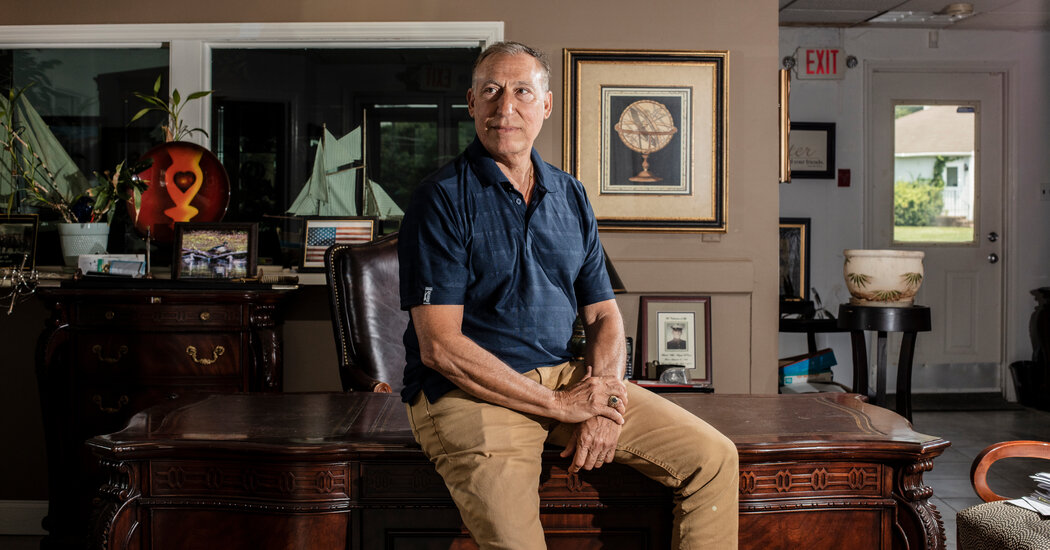 On the West Coast, California and the neighboring states of Washington, Oregon, Nevada and Arizona, where marijuana is also legal, are likely to remain the country’s dominant market.

In Massachusetts, the city of Easthampton, which opened its first dispensary in December 2018, and is close to at least five colleges, expects to be home to five dispensaries by the end of the year, the mayor, Nicole LaChapelle, said.

The extra revenue has been tremendously helpful, she said, especially during the pandemic.

The rollout has not been without hiccups. But the problems the city has faced, Ms. LaChapelle said, were not the same ones it anticipated.

“There was not an uptick in crime,” she said, nor increased ambulance calls. “We did not need more patrols.”

Instead, the city has been forced to repair and repave roads damaged by a heavy flow of customers.

“The people just come from everywhere,” Ms. LaChapelle said, adding that pedestrian crosswalks also had to be redesigned to make them safer.

Rob Mejia, a professor who teaches in the cannabis studies department at Stockton University near Atlantic City, N.J., said he expected the municipal jitters to fade over time, as has happened elsewhere.