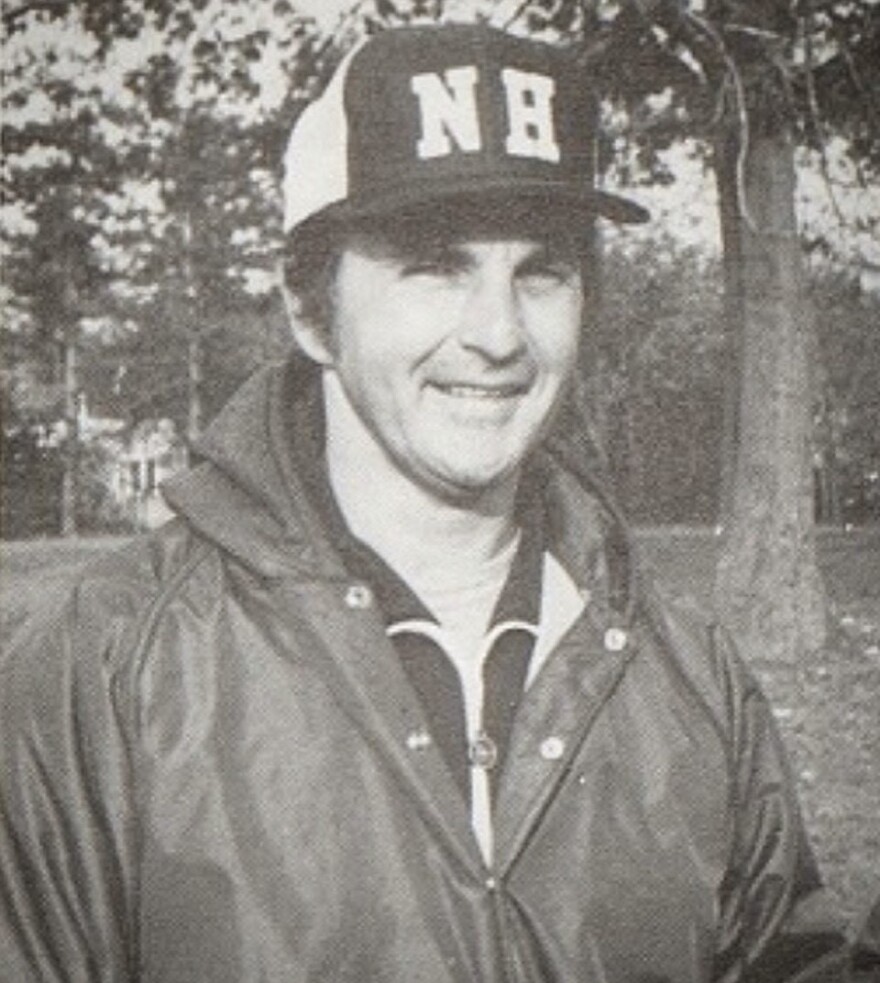 He became manager in 1958, when the team was known as The Indians, making him the longest-serving baseball manager in Connecticut when he retired this spring.

He picked up his 900th career win during the 2018 season in a 7-6 win over Amity in the quarterfinals of the Southern Connecticut Conference Tournament.

DeMayo said he’s been humbled by all the accolades he’s received from players he’s coached over the years.

“The praise I’ve received from many of my former players and assistants has been phenomenal,” DeMayo said. “I really liked it”.

DeMayo was known for an old-school coaching style that made his program successful. The result was five state championships, with the last in 2015.

His final season ended with a 3-1 loss to Lyman Hall in the Class L state tournament. DeMayo said he doesn’t mind finding ways to contribute to the team away from the diamond.

“I’d really like to get into some part of coaching just as a contribution or whatever it’s called,” DeMayo said. “Just compensation for all the good things that have happened to me.”

DeMayo grew up playing ball at Notre Dame-West Haven, then Fordham and later in the Baltimore Orioles’ minor league system.

But the go-ahead homerun was coming to North Haven.