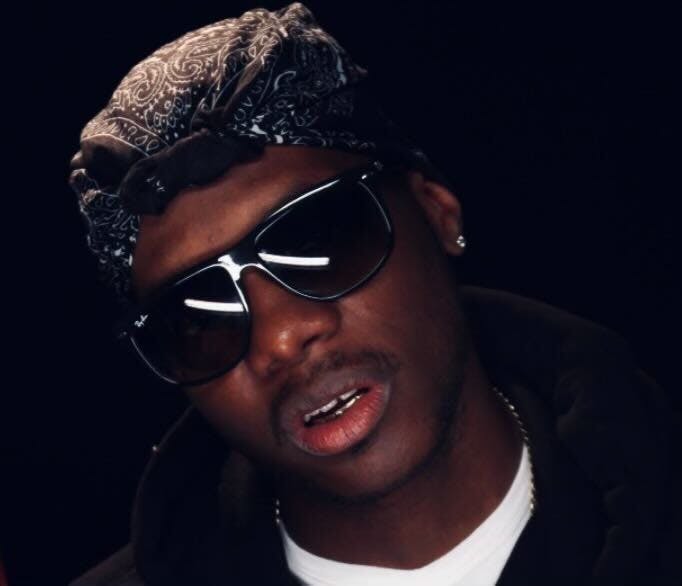 Most bud heads are familiar with Redman and Method Man’s Cheech & Chong-style How High comedy franchise. But few remember that Method and Red coined the famous “How High” title way back in 1995.

On that classic track, and many others, the doobie-loving duo served fans funny, memorable, marijuana-themed boasts. For most ’90s smokers, their lyrics gave a rare taste of the high life at a time when high-quality strains weren’t easily accessible.

The stories about how hard it was to find quality weed in New York City back in the day are endless. In that era, if you weren’t well-connected, the high-THC “chronic” strains that West Coast rappers bragged about were damn near mythical. But many of the best buds that did make it to the East Coast back then hit the streets in triangle-shaped baggies associated with a legacy market pioneer known simply as Branson.

Who is Branson, you may ask? Let’s just say that if modern day weed mogul and Cookies CEO Berner mapped his business practice and product lineage on a family tree, Branson would be his grandfather. And Berner would be the first to tell you that his genius genetics trace back to Branson’s pre-social media influence. He even made it a priority to connect and partner with the OG on a legal weed venture.

Working out of a candy store-slash-juice bar in Harlem, Branson was a major conductor and distributor of high-grade marijuana and hash oils in NYC during the early ’90’s. Operating in the thick of the War On Drugs from Harlem, Branson was one of the rare standalone plugs that celebrity smokers visiting NYC could count on to deliver good gas. Hence the chronic name drops on songs from East Coast rappers like The Notorious B.I.G., The LOX, Nas, and Redman himself (read more classic lyrics about Branson below).

How high can you get off 20-year-old weed?

The shelf life of cannabis depends on a number of factors. Depending on how it was grown, cured, and stored, potency could be preserved for about 10 years. But if you ever find an old stash, at least check it for mold and other signs of degredation before lighting up.

Although Red’s Branson bag was about 10 years past being smokable, his video gave a refreshing and uplifting hit of nostalgia for some, and put others on to the important influence this underground trailblazer had on the modern industry.

Long before Hip Hop and legal weed were billion dollar corporate licks, many of Branson’s legacy clients were pot culture’s loudest cannabis advocates, both on and off the record.

Here are some of the lyrics that cemented his place in history:

Dan Reagans is a veteran journalist now living in Los Angeles. The Harlem native has covered culture and media for over a decade.