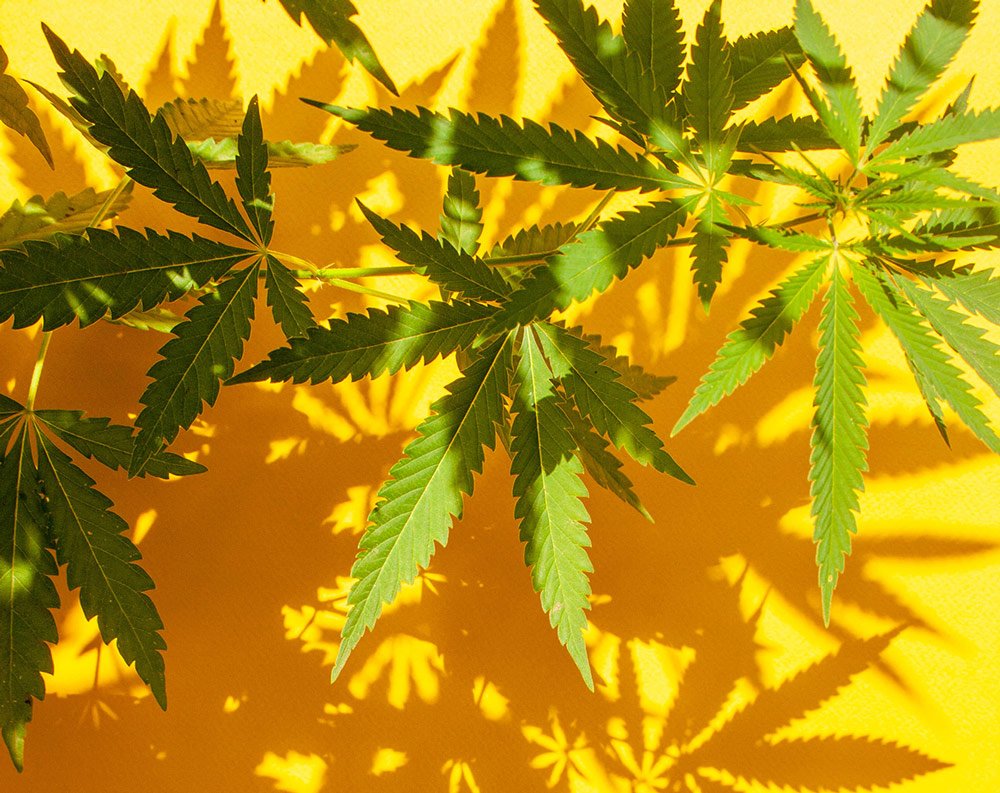 2021 was a pivotal year in the fight for legal marijuana nationwide.

Marijuana is currently legal in 36 states for medical reasons, and recreationally available in 18 states. Only four states still maintain the full prohibition of cannabis products; an additional three states have decriminalized but not legalized it; and seven states keep marijuana banned but legalized some cannabis products such as CBD oil.

Wisconsin is torn between a progressive governor and a regressive legislature. Gov. Tony Evers repeatedly attempted to pass cannabis reform, including full legalization, through the levers of power accessible to him, but the Republican-controlled legislature shot down every attempt, with Republican State Assembly Speaker Robin Vos announcing that marijuana legalization has “zero chance of ever passing a Republican legislature.” Currently, two competing bills have been introduced in the Wisconsin Legislature: One bill, sponsored by state Sen. Melissa Agard, seeks to legalize marijuana, while another, backed the Republican majority, seeks to further increase the criminalization of cannabis in the state. The latter has much better chances to pass through the Republican gridlock.

Elsewhere in 2021, seven states adopted recreational marijuana, and two more adopted medical marijuana. Most states that have not legalized cannabis still choose to decriminalize it, like Louisiana, and other states, including Pennsylvania and Rhode Island, are still debating marijuana reform bills as of press time.

Referendums on the ballot of the November 2020 election are directly linked to some states’ reforms. Three new states gained recreational marijuana rights, one more has gained medical marijuana rights, but two more measures were struck down by Republican-stacked courts, depriving residents of South Dakota and Mississippi of recreational and medical cannabis respectively. As it can take months to act on the decisions made at the polls, reform decided in November 2020 rolled out in 2021, starting with Montana.

Possession of cannabis became legal on Jan. 1 after more than 340,000 Montana residents voted for Initiative 190 at the polls in 2020. Recreational sales will not start until 2022, however.

The state began 2021 with legal possession of marijuana; retail sales of recreational cannabis started on Jan. 22. Arizona became the state with the fastest turn-around from prohibition to recreational sales. In a model of democratic efficiency, it took less than two months between the certification of election results and the first legal joint being sold.

It took until Feb. 22 for the November election results to become law in New Jersey. Unlike Arizona, where a ballot initiative is directly transcribed into law when approved by the voters, New Jersey requires legislative action to apply the results of any successful referendum. New Jerseyans approved the Marijuana Legalization Amendment with more than 67% in favor, but this meant nothing until lawmakers passed legislation that enabled the reform, which they resisted. Residents of the state continued to be arrested for theoretically legal possession of marijuana until lawmakers agreed to harshen penalties for adults who provide minors with marijuana.

The state’s Measure 26 to legalize medical marijuana won by a large majority of 70%, while the recreational Amendment A won by 54%. Medical cannabis became legal in the state as of July 1, 2021, without additional hurdles. This is where the real troubles begin, as Republican officials have fought to overturn the legalization process. The most significant problems arose when GOP judges and lawmakers resorted to foul play to overturn democratically chosen measures with bipartisan approval.

South Dakota would have become the first state to legalize both medical and recreational at the same time, but Republican Gov. Kristi Noem and her administration struck down the recreational half of the measure.

The South Dakota Supreme Court is currently considering whether to take up this case and reinstate legal recreational cannabis. As every member of the South Dakota Supreme Court is affiliated with the Republican party, advocates are not expecting the court to support the voters’ decision. Instead, South Dakota lawmakers are attempting to pass a bill that would etch into law the legalization of recreational marijuana regardless of what Republican dogmatists want.

Despite this issue, there have been numerous ballot initiatives in Mississippi since 2000, all of them were allowed by the state’s supreme court—until now, when the court cited this as a reason to block the legalization of marijuana.

On March 31, Gov. Andrew Cuomo signed the bill legalizing adult-use cannabis in New York. It had been a key promise of Cuomo’s to fill the city’s coffers and focus on social justice, especially racial reparative justice. The bill took three years of debates but was passed by both chambers of the state legislature with a supermajority of votes.

Several Republican lawmakers staged a filibuster to kill the marijuana reform bill when it hit the floor. Regardless, SB 46 passed and, on May 17, medical marijuana was added to Alabama law. While the bill was ultimately approved, the final version was stripped down through committees; the marijuana tax revenue directed towards research was halved, the list of qualifying conditions to receive cannabis treatment was shortened, and provisions were included to make it difficult and costly for doctors to have the ability to recommend marijuana to their patients.

Another source of worry for Alabama activists is that the bill only allows physicians to prescribe marijuana when “conventional therapeutic intervention and opiate therapy is contraindicated or has proved ineffective,” thus encouraging doctors to privilege prescribing addictive opioids rather than non-addictive cannabis.

Gov. Michelle Lujan Grisham had her sights on legalization for years, but it repeatedly fell through. It did so in 2021 too, because of Republican obstructionists in the legislature, but the governor called a special legislative session dedicated to marijuana and the proposal was accepted with a thin margin. Recreational marijuana became legal on June 29, with Republican-imposed restrictions on the amount one can own and a ban on public consumption of cannabis products. Retail sales are set to start in April 2022.

Gov. Ned Lamont was personally invested in legalization and he personally introduced bills towards this goal. Although the path to success was rocky, the governor signed the full legalization of marijuana, along with social justice provisions. Possession became legal on July 1. Retail sales should begin before the end of 2022.

The Virginia Legislature proved to be a model of efficiency with its legalization efforts: In April 2020, lawmakers decriminalized cannabis. In August of the same year, the first medical dispensary in the state opened. In February 2021, lawmakers legalized recreational cannabis as well. Without a single Republican lawmaker voting in favor of it in either chamber, the recreational bill had near unanimous support among Democratic lawmakers.

Initially, legalization was supposed to become effective in 2024; but Gov. Ralph Northam himself introduced amendments that changed the effective date to July 1, 2021, accelerating the schedule by three years. Unfortunately, retail sales cannot start until lawmakers vote on it again, and Virginia voters elected Republican Glenn Youngkin as their new governor in the meantime. The future of cannabis sales, and perhaps cannabis legalization itself, is now uncertain in Virginia.