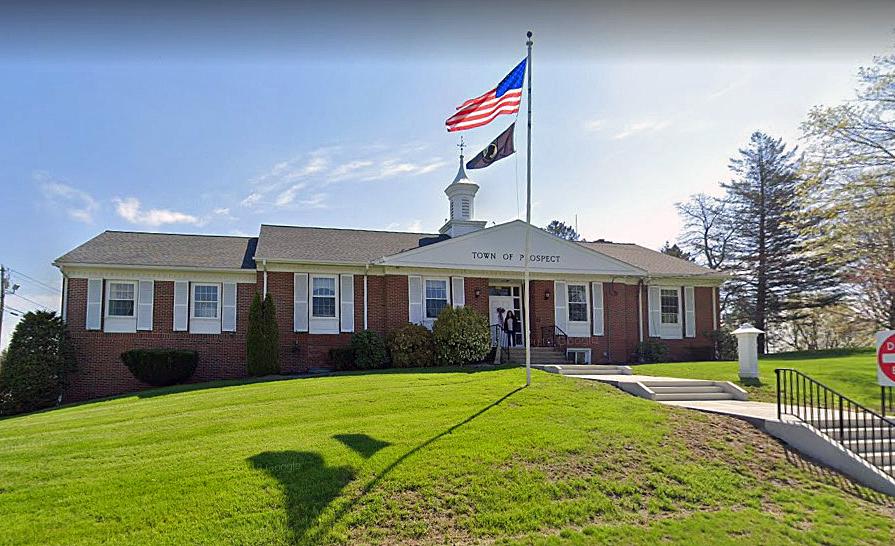 PROSPECT — While Gov. Ned Lamont on Tuesday signed the bill to legalize recreational marijuana in the state, town officials last week voted to at least temporarily ban any recreational facilities from opening up here.

Robert Chatfield, who has served as Prospect’s mayor for 44 years, said the town’s Planning & Zoning Commission voted unanimously on June 16 to prohibit any recreational establishment from opening shop.

The unanimous vote came a day before the state Senate voted on the final approval of the bill on June 17. Chatfield said the decision is a six-month moratorium, following the passage of the bill.

Since recreational facilities would not be able to open in Connecticut until late 2022, it’s not clear if the commission is planning to extend the ban.

Planning & Zoning officials could not immediately be reached for comment Wednesday.

Lamont signed the legislation Tuesday, legalizing possession and use of marijuana for adults ages 21 and older. The new law goes into effect in phases, starting July 1, when it will become legal for adults 21 and older to have an ounce-and-a-half of weed, as well as another five ounces in a locked container. The bill indicates retail sales are targeted to begin at the end of 2022.

While the Prospect Republican mayor said he wasn’t involved in the Planning & Zoning Commission’s decision, he does support it.

“I’m not in favor of it being in town,” Chatfield said Tuesday, referencing recreational marijuana.

He said he fully supports the state’s medical marijuana program.

“I have no problem with that,” he said. Chatfield said he feels it’s more regulated and he appreciates that it’s helping those struggling with chronic issues or illnesses.

Under the bill, the state’s medical marijuana program — which began in 2012 and now has about 55,000 registered patients — will continue. Those patients are able to grow up to six plants at home starting later this year.

Chatfield said he understands that even if dispensaries are banned from opening up in Prospect, that people in town could go elsewhere to buy the product.

Chatfield said he is planning to ask the town’s police force to focus more on marijuana education through their D.A.R.E. programs taught to students in school.

“Now that it’s right here, right around the corner, we might have to spend a little more time on that,” Chatfield said in terms of educating students on the possible effects of the drug.

But this isn’t the end of Prospect’s discussion on recreational weed in town. Chatfield said additional hearings on the issue are expected sometime later this year, either in September or October.