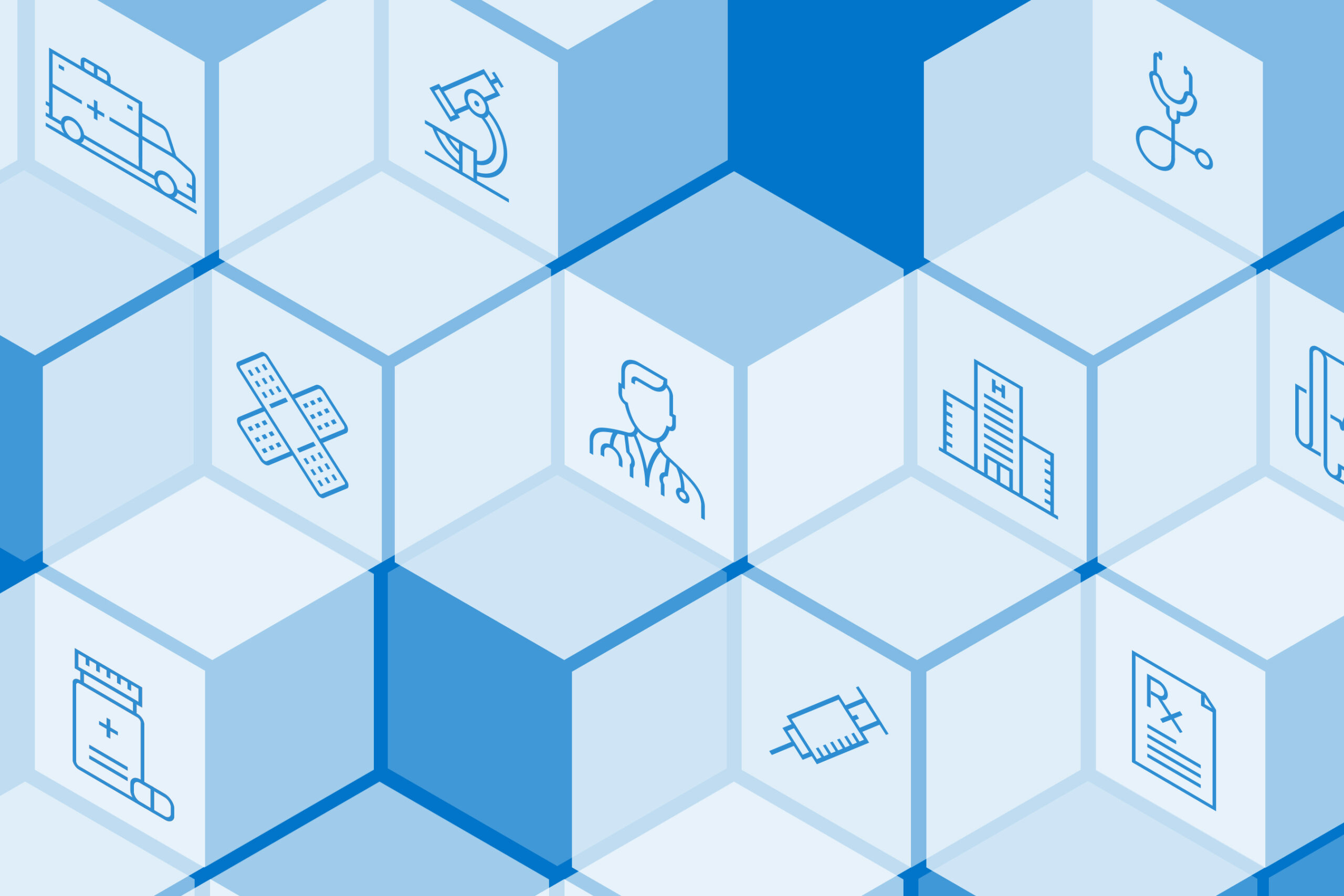 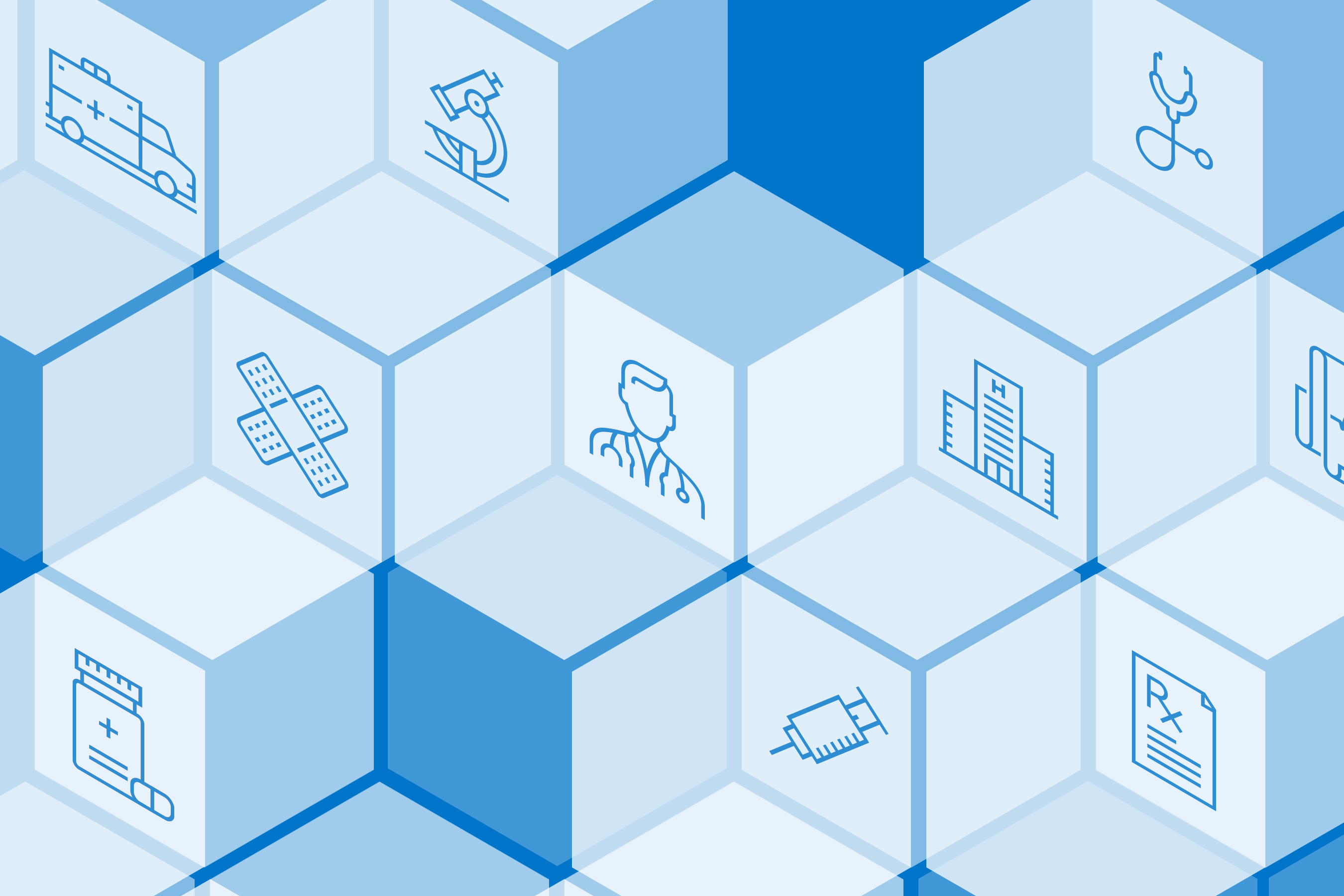 News outlets cover a new bill introduced in Maine that would allow recreational dispensaries to deliver legally-bought weed to buyers’ homes. Separate reports say that gross sales have topped $1.2 billion since recreational marijuana went on sale in Arizona a year ago.

NECN: Maine Considers Bill To Allow Recreational Weed Delivery
Maine is considering a bill that would allow recreational marijuana stores to deliver to residents across the state even if a town prohibits recreational marijuana stores. During a hearing Wednesday, a legislative committee heard from the bill’s supporters and sponsor, Democratic Rep. Joe Perry, The Portland Press Herald reported. Perry said that since a majority of Maine towns have not opted into the state’s recreational program, the bill would make marijuana accessible, which would keep people from buying from the illegal market. (1/21)

WKRC: Maine Dispensaries Support Bill To Allow Marijuana Deliveries
State Rep. Joseph Perry is introducing a bill to change the law. “Rather than have people drive very long distances to go to an adult use store or turn to the illegal market, I think it makes sense to allow them to purchase it legally and have it delivered to their homes,” Perry said. Perry’s bill would allow certain retail marijuana stores to deliver adult use marijuana, regardless of location and regardless of whether or not towns have approved retail recreation stores in their communities. (1/23)

In more news about marijuana —

AZFamily.com: First Year Recreational Cannabis Sales Surpass $1.2 Billion In Arizona
It’s been one year since the first legal sale of recreational marijuana began in Arizona. And state officials are reporting that total gross sales have surpassed more than a billion dollars. “Rarely does an industry produce over $1.2 billion in revenue in its first year. This number shows that the legalization of cannabis is something Arizonans believe strongly in and the many benefits it contributes to the state’s economy,” said Samuel Richard, the Executive Director of the Arizona Dispensaries Association (ADA). (1/23)

NBC News: Recreational Marijuana Sales Showered States With Cash In 2021
Legal, recreational-use marijuana sales boomed across the United States in 2021, reaching new levels in nearly a dozen states. Nationwide, those sales generated more than $3 billion in tax revenue for 11 states, including California, Colorado, Illinois, Michigan and Nevada. That’s higher than the $2.7 billion collected from the 10 states that allowed recreational marijuana sales in 2020, according to a report from the Marijuana Policy Project. (Ramos, 1/21)

AP: SC Senator To Get Medical Marijuana Debate After 7 Years
A South Carolina senator who has fought to allow medical marijuana in the state for seven years appears to finally be getting a debate on the Senate floor. Senators put Sen. Tom Davis’ medical marijuana bill in a special debate slot where they will have to take it up before almost all other bills. The Beaufort Republican expects that could be either Tuesday or Wednesday. (1/23)

Politico: Big Weed Is On The Brink Of Scoring Big Political Wins. So Where Are They?
Marijuana advocates are stuck in the weeds. Cannabis policy has never had a rosier outlook on Capitol Hill: Democrats control both Congress and the White House, seven new states just legalized recreational marijuana, and the cannabis industry has gained powerful new allies in companies like Amazon and conservative groups like Americans for Prosperity that are backing federal reform. The industry has even lured powerful advocates like former GOP House Speaker John Boehner and former Democratic Senate Majority Leader Tom Daschle to help push its agenda. (Fuchs and Fertig, 1/22)

In news about the opioid crisis —

AP: Youth’s Overdose Death Renews Pleas For Narcan In Schools
The death of a 13-year-old student who apparently overdosed on fentanyl at his Connecticut school has drawn renewed pleas for schools to stock the opioid antidote naloxone, as well as for training of both staffers and children on how to recognize and respond to overdoses. The seventh grader died Jan. 15 after falling ill at a Hartford school that did not have naloxone on hand. City officials vowed Wednesday to put the antidote in all city schools, as part of a wider drug use and overdose prevention strategy. (Collins, 1/23)

Houston Chronicle: Texas Pharmacist Accused Of Ignoring ‘Red Flags’ When Filling Opioid Prescriptions
The Justice Department is seeking to close a Southwest Side pharmacy accused of ignoring signs of abuse and illegally filling opioid prescriptions. Jitendra Chaudhary, the pharmacist-in-charge and part owner of Rite-Away Pharmacy and Medical Supply #2, is accused of unlawfully filling controlled substance prescriptions, according to a civil complaint filed Friday in the U.S. District Court for the Western District of Texas. The complaint alleges that Chaudhary and Rite-Away ignored numerous “red flags,” or obvious signs of abuse or diversion, when filling opioid prescriptions. One patient died from toxic effects of fentanyl nine days after Rite-Away filled her prescription for that drug, according to the complaint. (Beltran, 1/23)