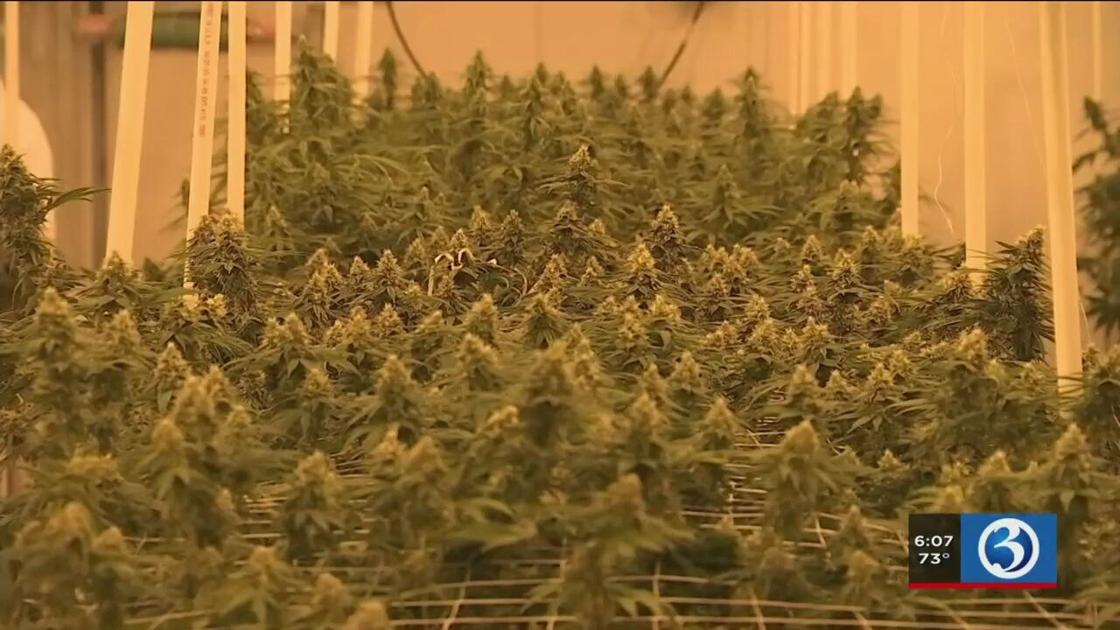 (WFSB) – Soon, businesses will be able to grow and sell recreational marijuana in Connecticut, but how do we make sure none of it ends up on the black market?

Other states use technology to track marijuana.

Track-and-trace technology doesn’t just help ensure marijuana stays in the regulated market, it also protects consumers, it’s easier to recall products that go bad, and it’s all because companies can track even ounce from seed to sale.

“I want to make sure that we are doing the most efficient, thoughtful process with every gram,” Megan Sanders, CEO of Canna Provisions, tells us.

Megan is able to monitor every ounce of marijuana through her Canna Provisions, whether it’s seedlings, in an incubator, or the final products customers buy.

It’s all thanks to little tags from a company called METRC, radio-frequency identification tags called track and trace.

Massachusetts, like all states that allow the sale of recreational marijuana, require all businesses in the industry to use track and trace.

“It is important that, I think, we represent this product as a responsible one,” Senate President Martin Looney stated.

Connecticut will also use track and trace once our market is up and running, likely sometime next year.

The Department of Consumer Protection says it’s close to picking a company.

One reason we’re using the technology is to make sure no marijuana ends up on the black market.

“The prevention of diversion and making sure that these products stay within the marketplace,” Kaitlin Krasselt, spokeswoman for the Department of Consumer Protection, said.

Sanders says the concern is overblown, because companies have too much to lose in profits and in penalties.

“We’ve invested millions of dollars into our license. There’s no way we’d ever consider flushing that all down the toilet,” noted Sanders.

But she sees benefits.

It allows her to follow her company’s products and it makes it easier to recall something if there’s a problem, like a test finds some mold.

“If something was to happen or if there was a particular strain of cannabis that was created and out there in the public, we’d be able to track it,” House Majority Leader Jason Rojas says.

Sanders employs track plants the moment they go into an incubator, first in small batches.

Once plants can grow on their own, they get an individual tag. Plants that are too weak get destroyed.

The tags stay with the plants until they’re harvested and packaged.

The tags can give customers confidence in what they’re buying.

“What we’re finding is people prefer to buy from the regulated market,” added Sanders.

We don’t use track and trace for medical marijuana, but that industry does fall under Connecticut’s prescription monitoring system, so there is already oversight there.